I called my burger the “Men’s Rights Meltdown”

I really wanted that to be the “HamBurgler” in the image. 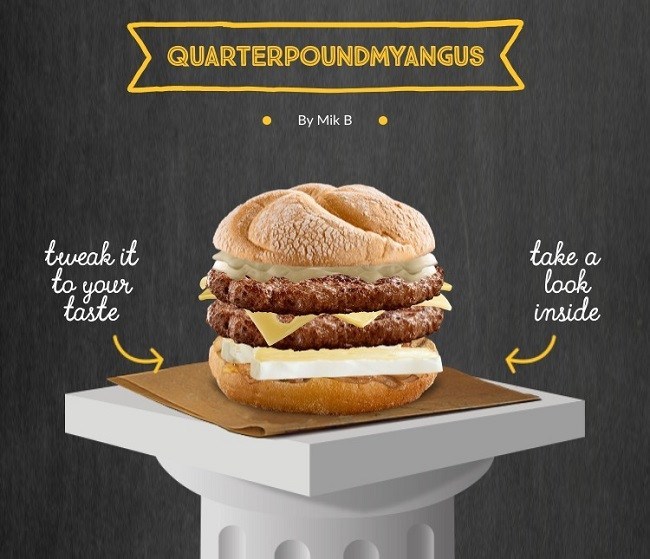 McDonald's Asked People to Invent Their Own Burgers Because Apparently They've...

How tragic, that our society can no longer convey such concepts as girth and creamy surprises without being seen as X-rated. Or something.

[quote=“TobinL, post:2, topic:81986, full:true”]With so many past failures of this sort I am amazed that companies still try this sort of thing…[/quote]There’s still no such thing as bad publicity, I presume.

Those are all pretty distasteful… no “Burger McBurgerface” in the mix, though?

I tried to make the Whopper, but got disconnected. Then Ronald came to my house and rang the doorbell. As I opened the door, he said only “Do I look like some kind of clown to you?”

We laughed and laughed after that, then went out for hookers and blow, as I had none at home.

One of the things I hate so much about 21st century internet so far is how companies still want to create a manicured illusion of public participation and commentary - despite being mostly revulsed by what the public has to say. FFS, make up your mind.

Wooh! Finally get to make me a McDowell’s Big Mick.
Fuck Sesame Seeds.

Gotta admit, the “Atheists Delight” made me giggle: 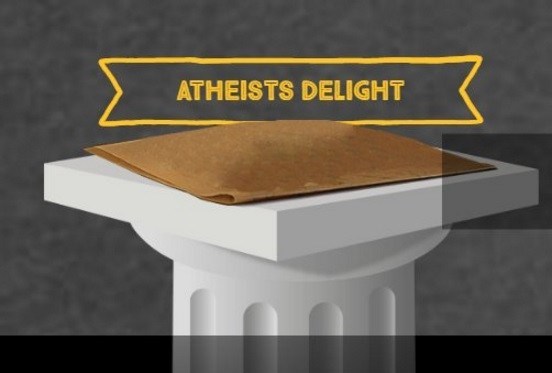 I can almost picture “Rektal Prolapse”. . . always served with plenty of catsup, and messy to eat because the bun is on the inside.

So just another typical day on the internet?

You mean a corporation asked the internet to publish stuff to their website…and then were surprised by unmoderated bad behavior?

but it’s because I think that the 1990s internet was actually more progressive than the current version.

Of course it was. Look who was using it. Almost everybody in my small address list was either an academic or an engineer.

Ok, this is totally immature and not at all anything even resembling socially responsible behavior, but am I the only one who generally tries to be a good person, but still gets one hell of a giggle at these idiotic and offensive pranks? Like when 4chan bombarded the mtn dew naming contest and got “hitler did nothing wrong” up to 1st place. Super offensive, but I took it as a jab against the bad contest moderation/planning rather than an anti-semitic statement of support.