My Dinner with Kanye

Originally published at: My Dinner with Kanye | Boing Boing

The mashup works great, and Wallace Shawn is especially appropriate in this context.

His plays, like Aunt Dan and Lemon, explore and reveal how close a total tip-over into fascism is, pretty much all the time.

I love his essay collections too. He’s a companionable, yet unforgiving thinker as he leads his audience well beyond comfort zones.

“I will be president in my lifetime.” Kanye needs to dream bigger. 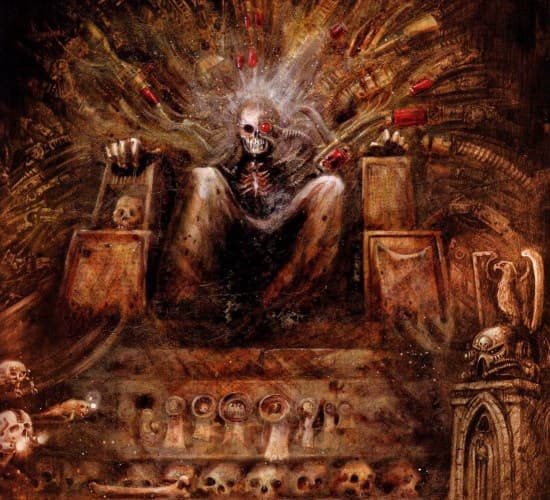 Doesn’t this sick, sad guy have anyone close in his orbit who can see that he gets some help? I hate to see his delusions playing out in the media for everyone’s amusement.

I still need to watch the original film.

But it sounds like the 2nd series of the My Dinner with Andre action figures will be… different. 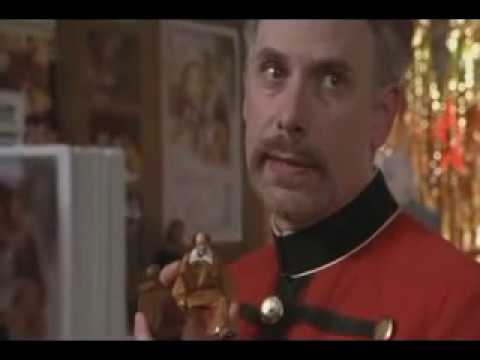 I mean, he’s much more than sick and sad. Being a Nazi tends to drive most of the sensible people out of your orbit pretty fast.

Yeah I feel bad for the guy, he’s clearly going through heavy stuff mentally, but actions still have consequences… I guess the takeaway is, no matter how famous you get, always have a handler or big brother or someone that can step in and say “hey man, I love you, but you need to get help… like… right now.”

The recent (surprisingly good IMO, give it a watch) biopic movie on Elvis had basically the same message? Interested in others thoughts on this as well.

I still need to watch the original film.

I preferred My Breakfast with Blassie:

I can only hope it has action figures, too.

Being a Nazi tends to drive most of the sensible people out of your orbit pretty fast.

It’s my opinion that he is no more a Nazi than I am. He has simply lost touch with anything resembling reality, and is unlucky enough to have piles of money to indulge his every wrong-headed whim in a bid for constant attention. His disintegration is driving clickbait headlines and memes.

Talking up Hitler – something he apparently has a lot of history of doing – and denying the holocaust and talking about Jewish people running the world genuinely sound like wrong-headed whims instead of being a Nazi to you? By those standards, is anyone a Nazi?

Alex Jones tried to talk this guy back, for heaven’s sake. Why are people ready to give him so many passes on being anti-Semitic trash? Like, he is walking like a duck, swimming like a duck, and quacking like a duck at the top of his lungs, but somehow he can’t possibly be a duck.

He’s a virulent anti-Semite. He’s thrown his support behind fascist politicians. Close enough to a Nazi for me.

By those standards, is anyone a Nazi?

It’s not like “black guy endorsing white supremacist movement” isn’t a regular feature of US politics though. Ye just took it a little further than the others.

It’s my opinion that he is no more a Nazi than I am.

It doesn’t matter what you think; it matters what he does. 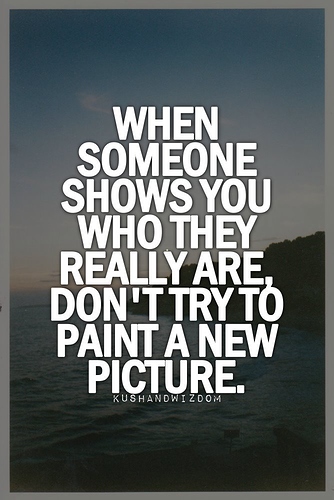 It’s my opinion that he is no more a Nazi than I am.

If you have nothing but effusive praise for Hitler, proudly display swastikas, spout antisemitic conspiracy theories on any platform that will give you the time of day and support an authoritarian right-wing government then you are a fucking Nazi, at least insofar as anyone who didn’t live during the time of the Third Reich can be a Nazi.

With all due respect anyone who thinks they are no less a Nazi than Kanye West should put a lot more effort into not being a Nazi.

But is he REALLY praising Hitler… I mean, in his heart… it doesn’t matter what his MOUTH says, it matters how he REALLY feels… /s

OK, I see that there is considerable resistance to showing any sympathy for an obviously damaged individual, so let me say this clearly.

I do think he is clearly off the rails and we should show the same tolerance for him as we would for anyone else who is mentally off the rails. I’m not going to try to diagnose his illness, but I believe that he is ill, and I think it is sad. The eventual outcome for him will not be positive unless he gets some mental help.

If you think that is an attempt by me to excuse him, or justify what he has said, you are dead wrong.