My Life on the Road: Accidental Rocket Sighting

A story about a road trip, a happy puppy, a beach, and a rocket? Thank you very much. Seamus.

The Boca Chica area is one of my new favorite hangs on the border - it’s kind of hard to imagine I’d always blown it off. The super-casual attitude at the SPACE PORT is neat.
Make time for doing nothing at the State Park and go to the South Bay. There’s almost never anyone in the park, or the whole area for that matter. Great birdwatching.

I think the pointy bit at the top or nose cone was the part that blew over. Which is why the Starhopper does not have a toque or pointy bit on top. They built a windbreak structure as well.

They are already well along on the Mk1 and Mk2 full size second stage and they should start flying them… errrr soonish. Before SLS for sure. Someone here at BB gave me a new def for SLS: Senate Launch System. It doesn’t use RP1 just oodles of pure unrefined pork barrel squeezins.

It flies! It lands! And it still looks like a prop from a Flash Gordon set. What’s not to like?

I wonder if that security guard ever takes the thing on quick suborbital jaunts when nobody is looking.

The SpaceX Starhopper looks very similar to a flying machine that had been made, oh, some 160 years earlier. 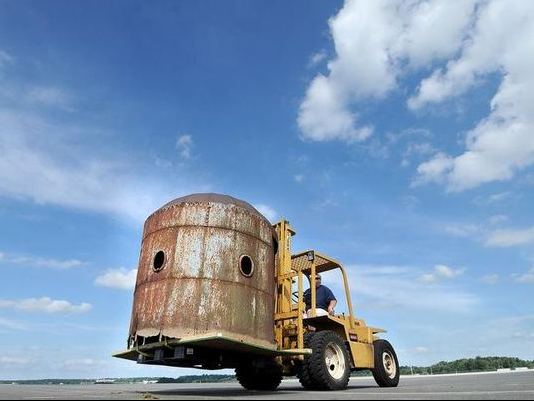 Called “Queen of the Air”, it was built in 1859 by Daniel McFarland Cook of Mansfield, Ohio. It’s now on display at the North Central Ohio Industrial Museum. 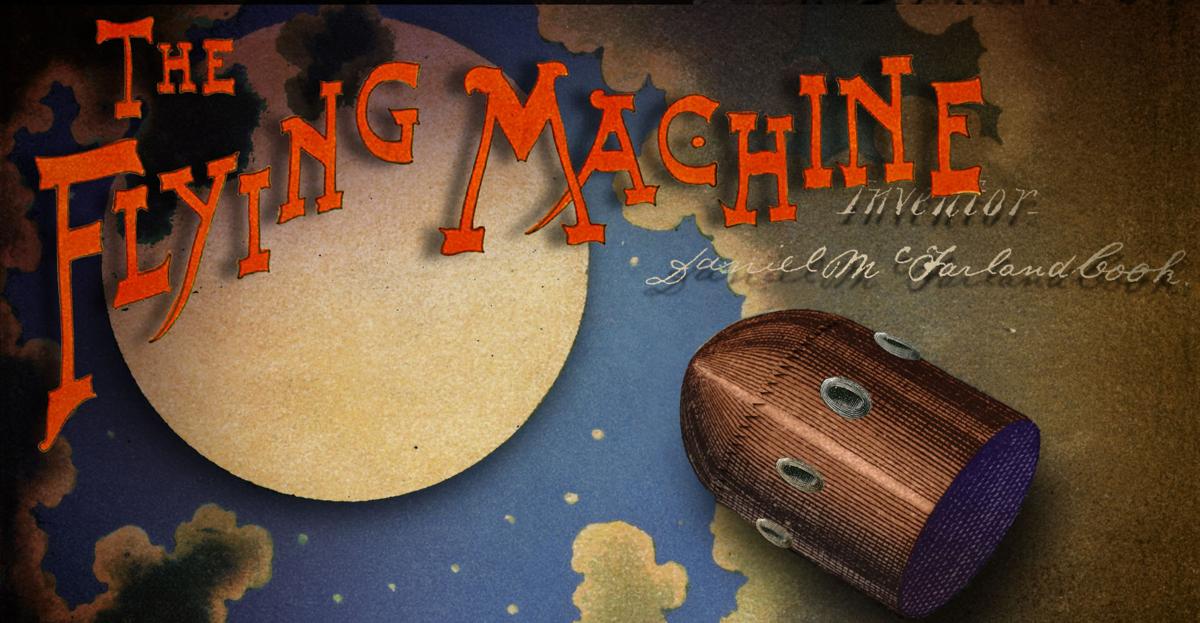 I was just exactly the right age the first time I read about the Flying Machine: young enough to dream; old enough to go searching for it. The article said 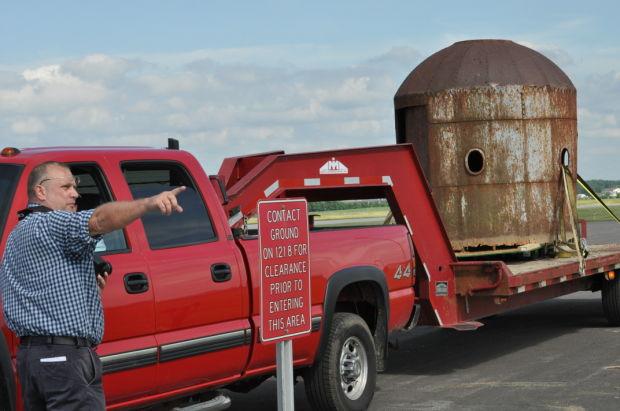 A flying machine arrived at Mansfield Lahm Airport on Monday. No news there right? But what if it was a flying machine from 1859? Really? Before the Civil War? It

They say science fiction sometimes shapes the future - read “The Man Who Sold The Moon” by Robert Heinlein. I’m awestruck to see this happening in my time. It’s about time private enterprise stepped up where government has failed.

Can’t see any of these videos in Europe. I went and googled another, and I couldn’t read that either. Is Space Force cracking down on leaks in US technology?

As kids, raised on recent NASA awesomeness (the 70’s), we always snickered at “old” sci-fi movies (the 50’s) that showed rocket ships landing vertically. After all, everyone knows rockets have stages, and land as a parachuted capsule (or, later, glide in the like the Shuttle)!

And guess what Elon Musk gone and done?!?

The only drawback is you gotta choose your landing site carefully because you are going to seriously crispy-char it to bits.

The Musk rocket does land vertically. But he could have made it look more like the Tintin one… 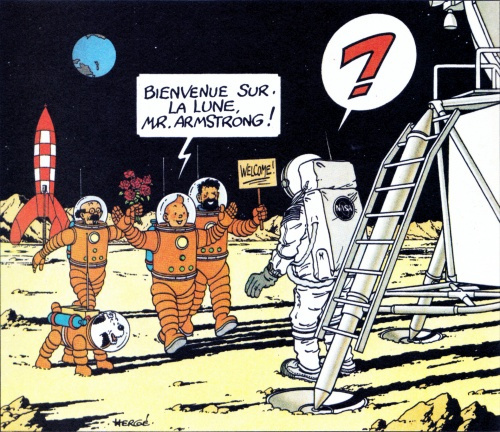 Seamus, have you seriously never been to Saskatchewan?

You don’t have to go all the way to Texas just to watch your dog run away from home with binoculars for the next 3 days.

We don’t talk about Saskatchewan in my family. It’s where the madness takes hold.

Makes sense. The closest shop to buy a pack of smokes from is an hour away, by car.

The full sized thing is supposed to look a bit more like Tintin’s rocket: (test version at left) 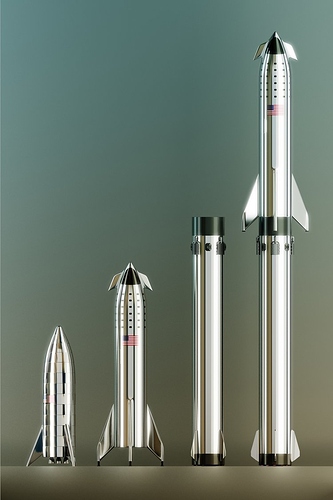 I’d say it looks like pure science fiction, but they are already making money from launching rockets and landing them back on their tail (on robotic boats no less), so I guess SpaceX deserve the benefit of the doubt.