Everything is a grotesque, terrible joke anyway.

In the immortal words of the Skipper (S2E4)
“There’s a space up there, there’s a space down here, and THERE’S A SPACE BETWEEN YOUR EARS!”

There are some wonderfully creative people on twitter. Nice examples in this article. 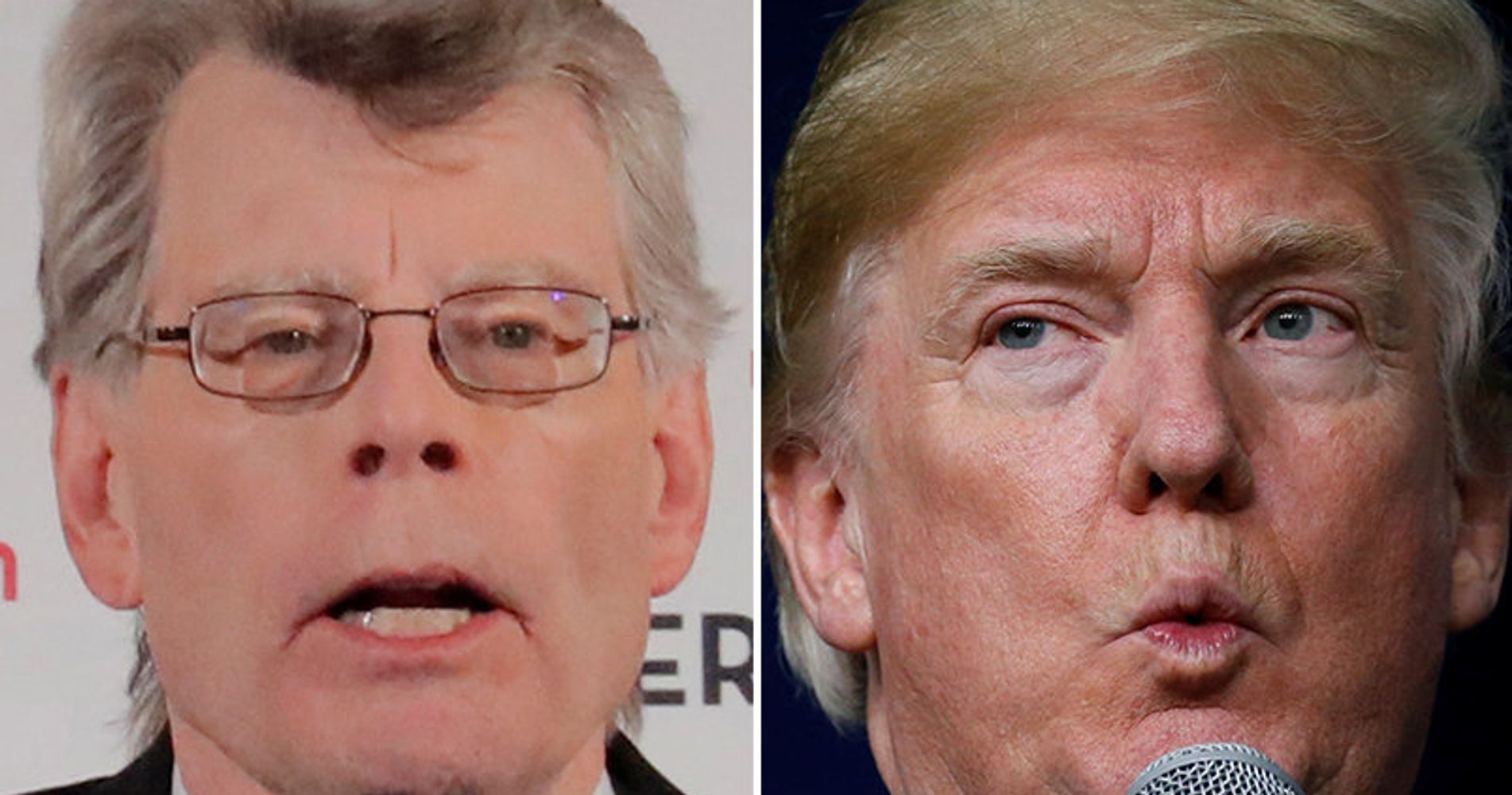 If ever the universe needed Flash Gordon, we need him now. To save us frim Trump the Turdacular.

I think dRumph actually was in this one.

Hi @realDonaldTrump I heard you are looking for logos for your new SPACE FORCE! As a professional graphic designer, I would like to offer you my logo design idea, free of charge! It's the least I can do to give back. https://t.co/oe522hVdzc

Ripley and Leia against all of them.

I like the “Spaceballs” influenced one, but most people would miss the joke.

The two that have some kind of vortex in the design I like because it represents where all our tax dollars will go trying to get this dumb-ass “force” off the ground.

Every time I see an article about Space Force I wonder to myself why it hasn’t become standard practice to use the pun Space Farce.