I’m always amazed by how relatively nontoxic ‘bridgegate’ has turned out to be. Yes, it hasn’t helped Christie’s approval ratings; and a couple of peons went to jail; but we are talking about the goverment making your commute suck more here. Road rage is serious business.

Wasn’t the guy approved by like 90 of them, i don’t understand, who is this guy other than CC’s lawyer ¿

who is this guy other than CC’s lawyer

He is more rope

For some reasons we’re still giving Trump more rope. He has plenty to hang himself with, maybe they’re going to try to shoot the moon with this one, take out a whole cohort of Republicans at once, with one length of rope?

Wasn’t the guy approved by like 90 of them, i don’t understand, who is this guy other than CC’s lawyer ¿

Wray served as assistant attorney general in charge of the criminal division at the Justice Department under former Republican President George W. Bush. 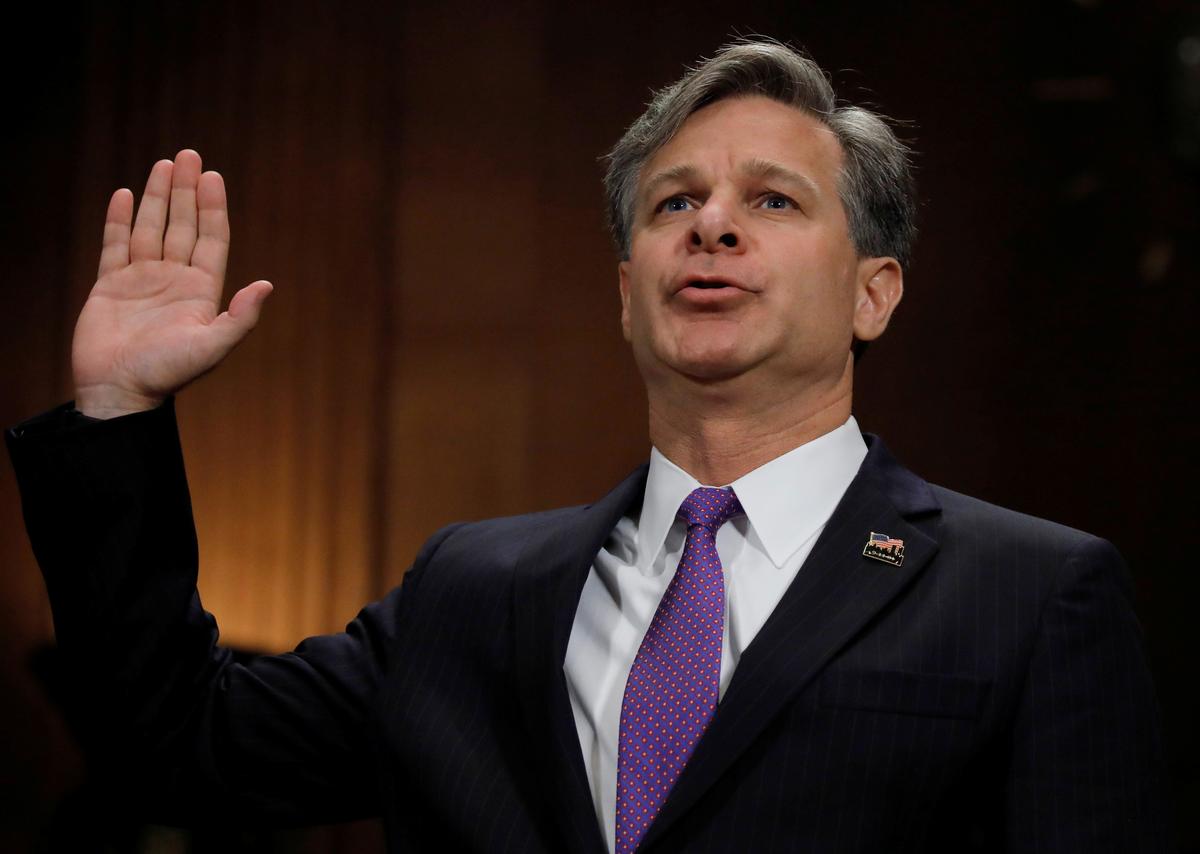 Wray confirmed by Senate to lead FBI after Comey firing

Oh so he’s legitmate, hopefully he isn’t a pawn

Meanwhile, the “clever” establishment Dems are trying to grant extra powers to Trump’s carefully-vetted-for-loyalty new chief of the secret police. 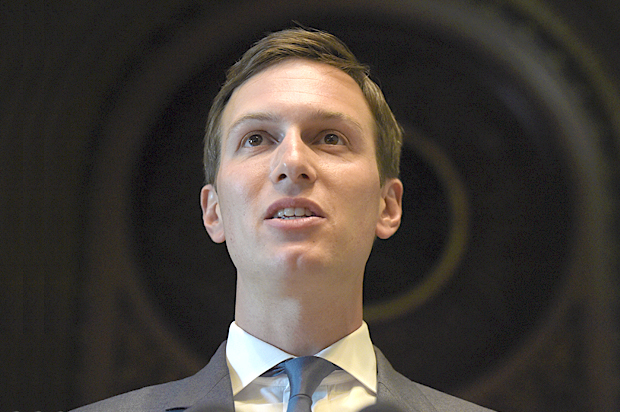 At least Trump won’t need to ask him for a personal pledge of fealty.

So Wray, in his post-DOJ work, did an excellent job representing his client–to the point his client didn’t even get criminal charges when others did. And we’re supposed to hold this against him? Was Wray supposed to let Christie get convicted or something?

And we’re supposed to hold this against him?

As a one off, of course not.

If he has to investigate anyone related to NJ politics or Russian money in politics, and does not recuse himself at that time, then yes, at that time we do.

But what are the chances either of those will even be stories moving forward?

You have some 'splaining to do, did CC fire the guy ?

Russian oil. This entire presidency has been about that Russia/Crimea/Exxon oil deal.