And why did he send Charles Kushner to prison? Well, besides tax evasion and tax fraud, he also hired a prostitute to lure his sister’s husband to a hotel and sent videotape of the encounter to his sister as revenge for being a witness in the tax fraud case.

Can you spell this one out a bit? (I want to know which he did what, so I can despise Kushner and Christie for the right stuff.)

For this all the vitriol rightfully belongs to Kushner, father and son. Jared’s father was prosecuted by Christie, Jared’s brother-in-law testified, Jared took revenge.
I.e.,

the bolded ‘he’* refers to Jared.

ETA: After reading @nungesser’s answer, i think i got father and son partially confused. And i definitely misunderstood who testified.

* This is the part of @nungesser’s sentence that confused me leading me to assume that’s what confused everyone.

Sorry, I know that was a bit of a convoluted paragraph.

Charles Kushner was up for charges of tax fraud and tax evasion – he falsified hundreds of thousands of dollars in contributions to the Democratic Party as well as falsified office expenses at an apartment building he owned. He suspected his sister of being a key witness in the case against him.

So in a case of pure petty revenge, he hired a prostitute to seduce his brother-in-law, had a private investigator take photos and video of the encounter at a motel, and then sent the video to his own sister. He pled guilty in federal court to doing this, as well as tax fraud, and the prosecutor at the time just happened to be Chris Christie.

So even though his dad is clearly just a corrupt asshole, and admitted to it in court, Jared Kushner still blames Chris Christie for sending him to prison.

Thank you. So this Kushner bunch… 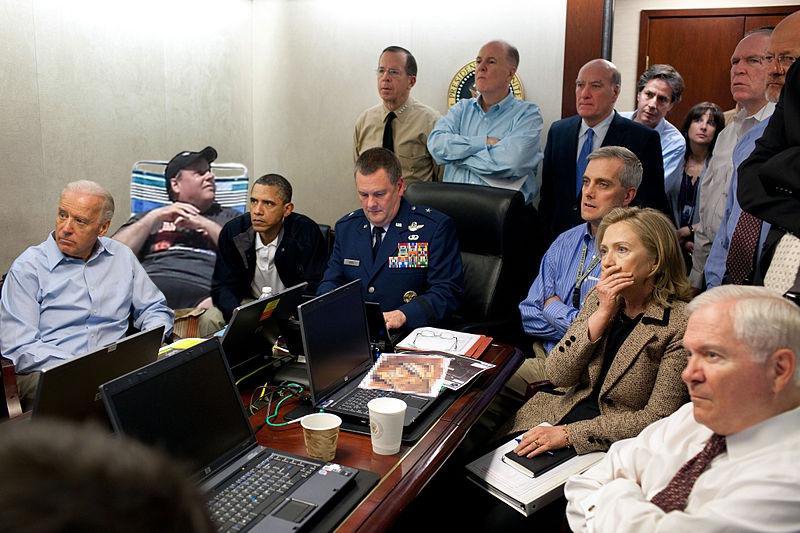 I think that he knows:

How does one use civil disobedience when the feedback loop that is required for the Emperor’s New Clothes is disrupted ? What if he laughs about being naked and calls you a pussy for having clothes ?

It’s mostly only in America (and only since the 60’s) that “civil disobedience” is equated to “symbolic street theatre”. In other times and places, it meant deliberately disrupting the ability of the state to function, via non-violent direct action.

With about six months to go before he is term-limited out of office, his approval rating is a dismal 15 percent

Most of that 15% own ice cream stands up and down the Jersey coast.

If I need to find an upside of this, at least he wore a t shirt 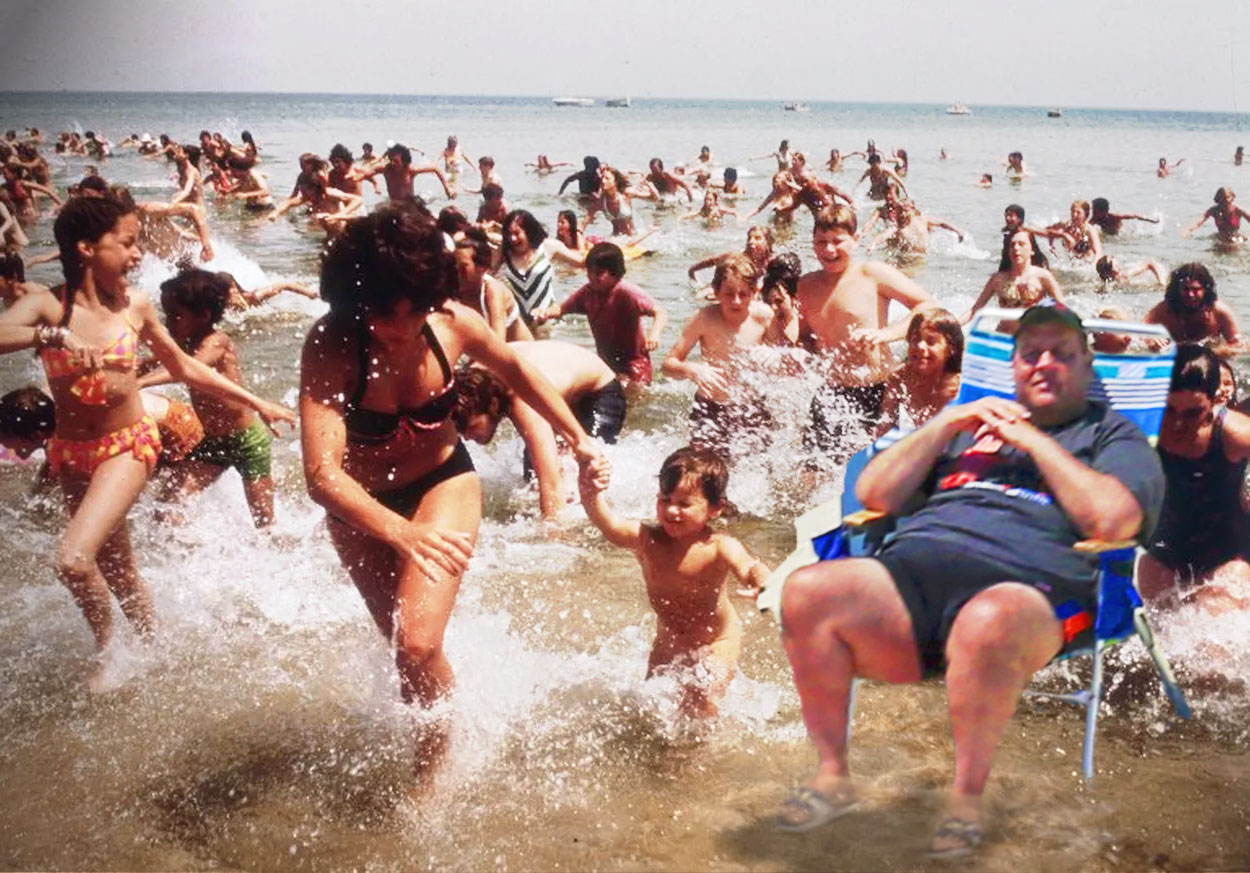 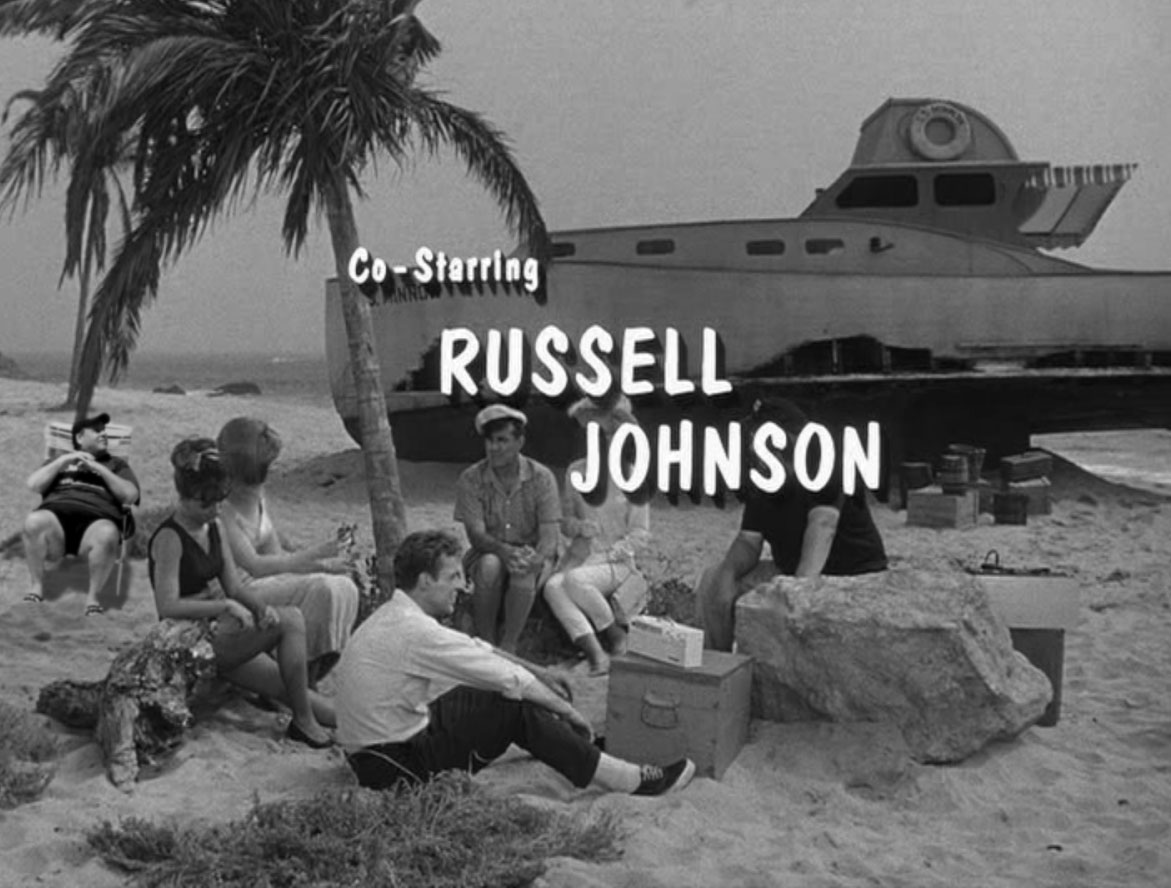 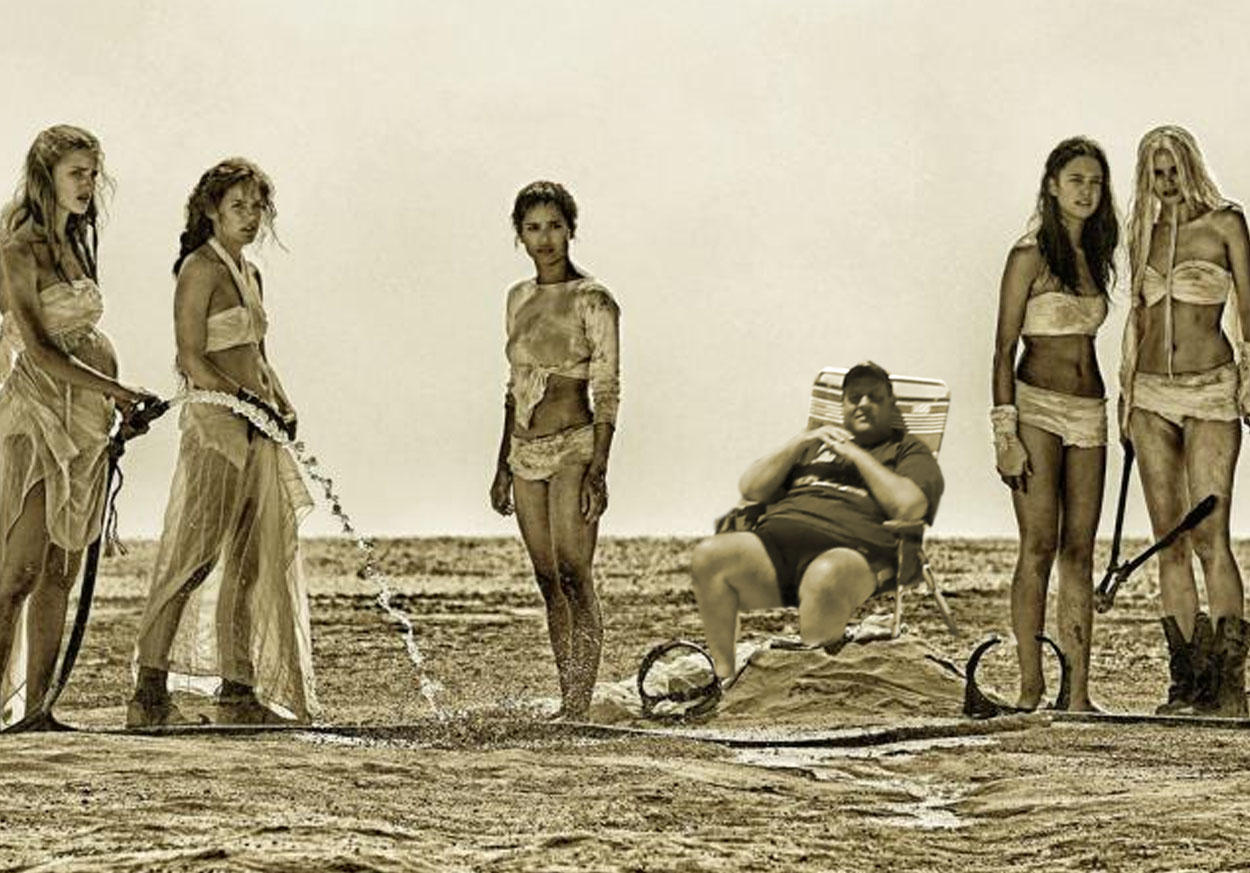 Christie’s feet in the Jaws one is my favorite touch.

Snookie and the Unit wish to get in on your newsletter.

can this be remedied for incoming dank memes?

Of course he doesn’t give a shit. His perfectly asshole response was “Run for governor, and you can have a residence there.”

Run for Congress, and you can have health insurance!

Optics in this case is a big old magnifying glass hovering over that beach, threatening to burn Christie’s career.

What I don’t understand is why the beach was shut? I mean, apart from Christie being a dick.

Sure, there’s a self-inflicted budget crisis, and govt functions are being closed but … so? There aren’t going to be any paid public officials on the beach … again; so what? I seriously don’t understand this concept of ‘closing’ a natural space, be it a beach, a national park, or a playground, for financial reasons.

Tell me about this freedom thing?

In New Jersey, yes there are.

The beaches have a lot of public facilities and staff, normally. I believe you pay for access, ostensibly to fund that.

One of the reasons I prefer Hatteras Island. There, I am responsible for pulling my kids out of the rip tide, spotting sharks and incompetent jackasses with surf fishing rigs, and making sure they don’t poop on the beach. In New Jersey, there are far too many people, so there are authorities.

so give the staff an unpaid day off, close the public facilities, but leave the beach open. This isn’t exactly rocket science.