Someone tell all the do-gooder liberal advertisers that stock footage of Portland shouldn’t be standing in for “Maine.”

Why not? Any establishing shot of a location in Maine isn’t going to be representative of the entire state, and Portland is home to more Maine voters than any other single location by a wide margin.

At least they didn’t use stock footage of Portland, Oregon.

If they need to make appeals to the Portland voters then there’s no chance in hell the Democrat will win. Portland is the “urban” liberal center.
And yes it has a lot of votes (60,000 oh wow), so it has a big influence on what happens with the state’s politics, but that probably isn’t what you want to be bringing to mind when you’re trying to oust this woman whose base of support is going to come from the the northern counties.

If they need to make appeals to the Portland voters then there’s no chance in hell the Democrat will win. Portland is the “urban” liberal center.

It’s also one of the few parts of the state that works as quick visual shorthand for “Maine.”

Kind of like how most Californians don’t live near the Golden Gate Bridge or the Los Angeles skyline, but if you have a few seconds for an establishing shot that says “California” odds are good one of those things is going to make an appearance.

no, but she could have voted against him and, for example, his SCOTUS appointees. or voted to allow witnesses in the impeachment hearings. etc etc. that is the point you might be missing.

I find this woman confusing. I’ve tried to understand how, e.g., Republican senators who are retiring and spoke out against Trump before he was elected, end up going along on e.g. the impeachment vote. My best guess is that they don’t want to incur unpleasant conversations with their social groups in retirement. (Not much of an ethos.) But I might have thought Susan Collins wouldn’t be so firmly ensconced in such a bubble. For sure she’s not avoiding the unpleasant confrontations, so why is it worth it to her?

I’m convinced her party is more of cult, some say death cult, if that helps clarify. There is probably human sacrifice involved if she goes against their wishes.

These people see the inevitable rift or collapse, and they want to be in the drivers seat after.

There should be no “after” for the Republican Party. Collaborating with fascists should end anyone’s political career permanently. It’s nice that Steve Schmidt is doing something to atone for his misdeeds, but he shouldn’t be able to make a living telling anyone what to think ever again.

The Portland metro area contains 40% of the state’s population–closer to half if you include L/A (which is reasonable, since it’s half an hour up the road and a lot of folks commute from L/A down to Portland).

Folks in the red counties aren’t going to change their votes. Their problem with Susan Collins isn’t that she votes with Trump 67% of the time; it’s that she doesn’t vote with him a third of the time. This is an ad directed at the George H.W. Bush republicans who live along the coast. As such, using four seconds of Portland flyover in a minute-long ad isn’t going to alienate the people they’re trying to reach.

I find this woman confusing. I’ve tried to understand how, e.g., Republican senators who are retiring and spoke out against Trump before he was elected, end up going along on e.g. the impeachment vote.

You don’t say, “I’m retiring from the mob, and I think people need to know what you’ve been up to!”

This thing, I saw it.
Saw it with my eyes.

What I may be able to state more clearly is;
Trump can’t learn.

Prior to the Kavanaugh vote, the media covered a lunch between Collins and McConnell. In my mind, there’s no doubt that he promised her a spot on K-Street doing some lucrative lobbying after her certain future defeat for confirming the dirtbag frat boy.

again, that’s not the point. the point is that the senate is supposed to be a check on executive power and Susan Collins has failed in that duty.

that you missed the point of this ad.

Or, perhaps that my point may not be your point? 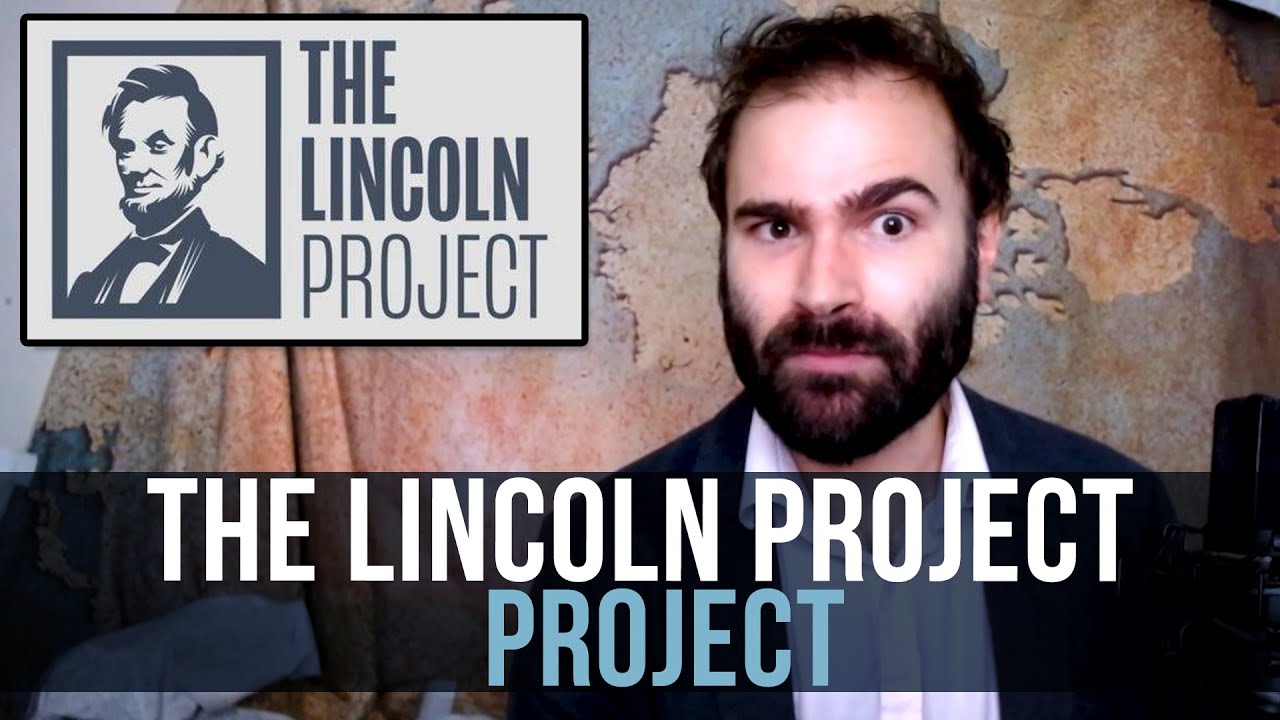 The Lincoln Project is the enemy of my enemy, and nothing more. They are not my friend, only a useful tool in defeating my enemy.

Once the election is over, they are next in the cross-hairs, because the whole corrupted system itself needs to be scrapped and rebuilt.