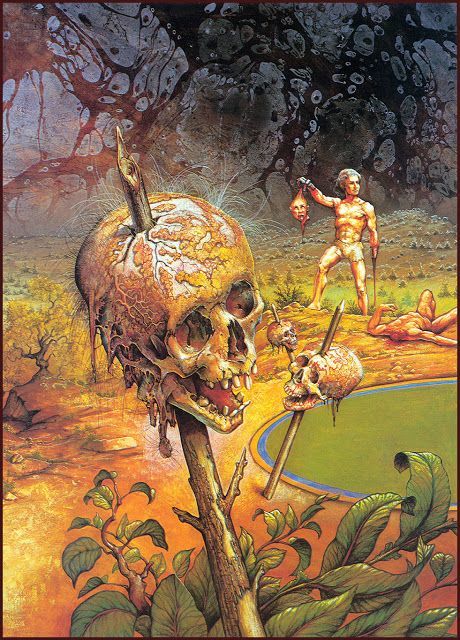 So, currently Trump is polling way lower than Clinton nationally, the electoral votes are breaking her way, and she’s leading not only in swing states but states that used to be decidedly red like Georgia and North Carolina.

As rose-colored as Trump’s glasses are, even he will have to admit that he’s in dire straits when the RNC threatens to cut off his funds and use them for congressional races. But, if Trump suddenly tones it down now, will that matter, and to whom? Will his hardcore shit-flinging faithful suddenly be disillusioned? Will rank-and-file conservatives who gave up on him be stupid enough to come back to the fold? And can Trump even tone it down, short of having Pence do all the speaking engagements from now on?

My guess is Trump is hoping for some kind of October Surprise bombshell that will sink Clinton at the last minute, because that might be the only way he wins now.

But, if Trump suddenly tones it down now, will that matter, and to whom?

It probably wouldn’t be enough to save his campaign, but it might stop him from dragging down the rest of the Republican Party with him.

Obviously, this prospect bothers Trump not one whit.

Yes. Depending on choice of polls, around 38% of Americans still support Trump. This is very upsetting regardless of how low his chances of a victory seem to be.

Aww look at all those tiny hands.