If I ever need a photograph to explain what “fugly” is to anyone, I will reference this photo. 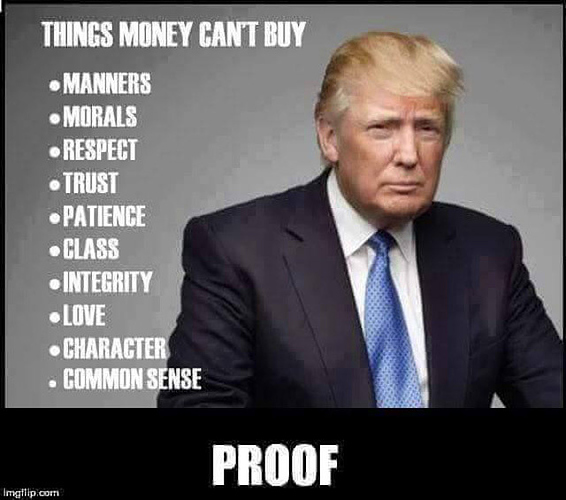 I was expecting a mini giraffe: 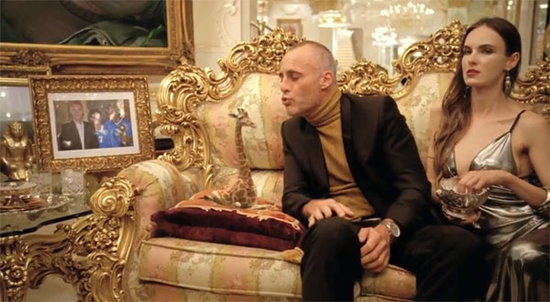 Opulence. I has it.

I would like a mini-giraffe. But I’d rather have a pot-bellied elephant.

There’s a diff between opulence and ostentation, though.

I loved that the audience laughed out loud when he said “Nobody has more respect for women than I do!” They weren’t even miked but it was loud enough to be audible on TV. 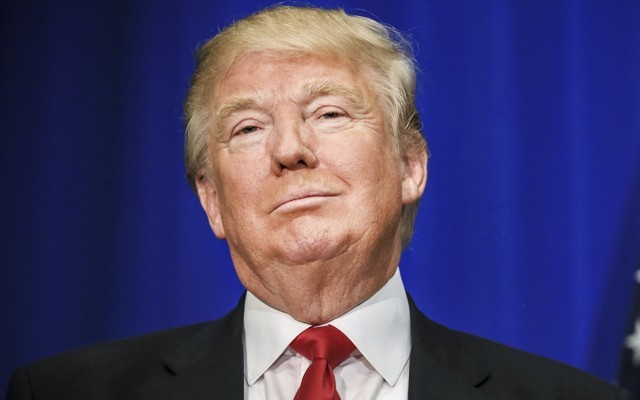 I JUMP IN IT

Why do you have to ruin my dreams of an elephant that’s the size of a pig, “because it’s poop is small.”

We wait, miserably, for the dong shot. " 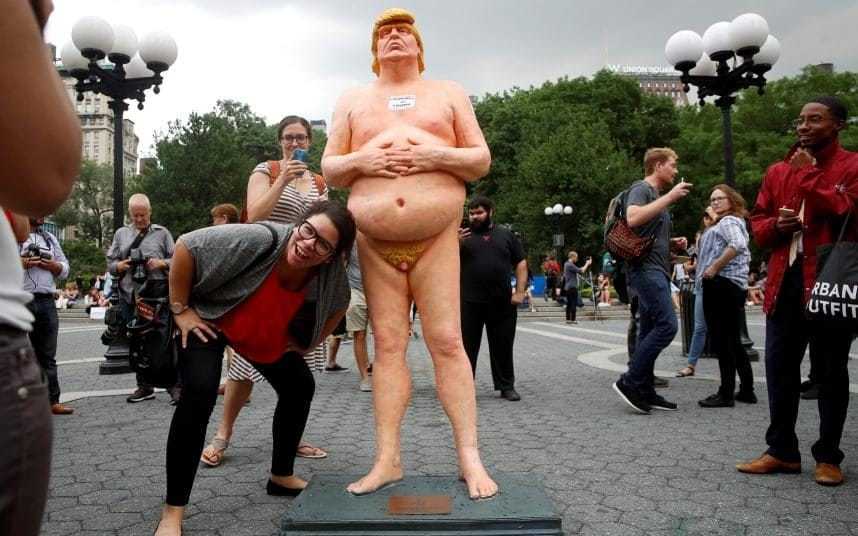 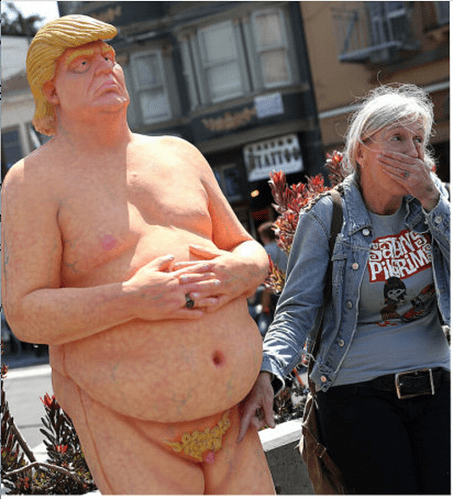 "There are probably more."
Poetic understatement.

It always seems to be a pattern of behavior with these people.

Don’t you know who I am?

In Classical sculpture, small penes were considered a sign of wisdom and self control, so he should have a yuuuuuge one

And the guy with the big feather fan standing in the background.

Except for depictions of Priapus. 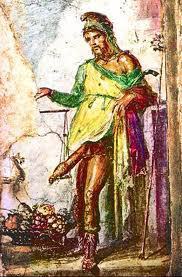 “Attention everyone: this gentleman is elderly and confused. He doesn’t know who he is. Can anyone tell him who he is?”