“We had the privilege of working with Chris on all nine seasons of THE X-FILES – one of the most rewarding creative experiences of our careers – and we couldn’t be more excited to explore that incredible world with him again,” remarked Newman and Walden.

When press releases “quote” two people at the same time, I like to imagine two people standing at a podium in a room full of reporters, giving a perfectly synchronized speech.

Then I remember that the quotes in press releases are almost entirely made up by the PR people who write them.

“The good news is the world has only gotten that much stranger, a perfect time to tell these six stories.”

I swear by all that is good and holy that if you start a brand new never-to-be-resolved-and-ever-more-convoluted conspiracy story arc I will stab you in the eye socket with a lobster fork.

They are probably trying to fight off a demon GOP that is killing FBI agent pensions.

I really hope this is in the vein of Sherlock or whatever- the 90 minute mini series episodes. Forget most of the rest of the mythology of the series at this point. Get back to basics. Reboot. Rethink.

Please tell me this is real. It’s not April yet.

It is on a FOX website, home of REAL.

I want Scully to encounter Duchovny’s character from Twin Peaks.

Apparently it’s either a slow news day, or literally, this is the most important thing in the world going on.

It is on every news site and blog today.

(Well, every US and UK site it seems. The rest of the world is unimpressed.)

As long as every episode is written by Darin Morgan, and none of it involves the convoluted alien mythology storyline, and Chris Carter isn’t resurrecting the show purely because everything he’s tried since has barely gotten off the ground, I’ll be happy. It’s a pity most of the folks who made the show great have gone on to bigger and better things*.

I’ll watch it either way, though.

Is it going to be animated or something? That logo looks… weird somehow. Looking forward to it either way!

The rest of the world is unimpressed

Here in Australia, we’re impressed too.

Duchovny and Anderson are both aging extraordinarily well. Which is good, because I don’t think I could handle an X-Files that looked like this: 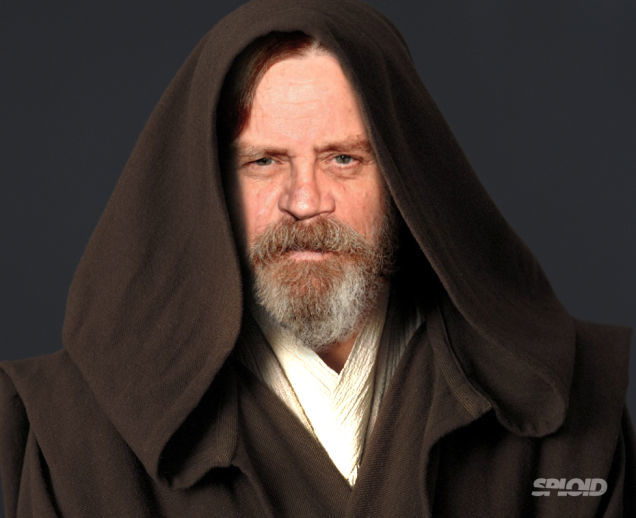 I am imagining that during this time off they raised thier alien love child to puberty?
Yes, I believe the truth is out there.
Yes, I will tune in.

This is the only way I’d ever bother to watch it. The majority of the conspiracy episodes bored the crap out of me.

Though I do hope the writing is better. I’d rather not see Mulder guess /exactly/ what the monster is in the first few minutes based on almost no information. Or, you know, forget entirely that he’s already faced that sort of monster, and have it work out well that he has because they now work entirely differently than they did before. coughvampirescough

I used to write those quotes for politicians; my small contribution to literacy.

Hopefully this coincides with the release of the original series on Blu-ray. The HD masters have been made and broadcast, so it’s about time it gets put on disc.