Now that’s a blast from the past (and also one, like @KingGhidorah’s above, that isn’t engaging in false equivalencies or trying to distract from the current atmosphere created by the alt-right).

This is an interesting comment. The good part is it was corrected on OpenStreetMap almost immediately.
The bad part - this incident happened a month ago on OpenStreetMap, it just got to Snapchat today due to delays in the update system. So for a month people knew this was coming up and didn’t think to do anything to prevent it? Cancel an intermediary update, warn downstream map users, nothing?

I have some good news for you.

In any case, it has a better ring than Jesse Jackson’s attempt to rename New York.

But they still won’t let him do stand-up.

I don’t know if Jews should be dismayed to be linked to such a wretched hive of scum and villainy, or proud of being associated with such a vibrant center of art and culture.

If the “link” is the use of “Jewtropolis”, then I’d hazard to guess that not many Jews (if any at all, and whether or not they reside in NYC) would ponder the existence of some upside.

This is only offensive if it was meant to be offensive.

I think it was offensive.

Takes me back to one bigot asshole at work who angrily referred to NYC as Jew York City. Then cheerfully repeated it when I asked him what exactly he had said. I went straight to his supervisor.

In OSM’s defense, the initial vandalism was corrected in less than 20 minutes. The problem is that various services mirror the OSM map database, and in this case Mapbox’s system had pulled those tiles for updating at exactly the wrong moment before the vandalism was fixed.

Mapbox does have a variety of systems for catching vandalism, and indeed nearly all of it is, but this one slipped through, apparently for as simple of a reason as “human error”. I don’t think anyone “knew about it for a month”, rather, the change simply wasn’t noticed on that tile update. That doesn’t excuse anything, but I wouldn’t say it was due to a lack of forethought or a casual attitude toward vandalism. I’m sure they’ll improve their automated testing after this.

Unfortunately this is a challenge for OSM (as it has been for Wikipedia). If you assume that any population is 99% reasonable, and 1% asshats, as the overall population increases, so does your rate of asshattery, and since asshattery is more visible than productive edits, things appear to be getting worse, even if they are overall getting better. It isn’t easy to notice that OSM’s mapping of cycling networks around the world is far beyond any other map service, but vandalism like this makes the front page.

I am an active editor of OSM, but the moderation and reversion tools do need work - ideally that 20 minutes before the vandalism was detected could be reduced even further. Some common sense controls over editing rights (how often does a city name need to be changed, anyway?) may be needed too.

I do not quite know the whole timeline.

But Mapbox is the company that provides the actual map tiles, based on OSM data, to many websites and apps and their systems caught the issue and turned it over to a human for review, and somehow a person made a mistake and it got through.

This is Mapbox’s initial response, that provides more detail on how it happened:

Mapbox has a zero-tolerance policy against hate speech and any malicious edits to our maps. This morning, the label of “New York City” on…

But no, for sure this is not something Mapbox or OSM knew was going to happen or even could happen and did not warn or try to stop it.

I think it was offensive.

It’s a bit like the N-word. If the term is used to describe you, you can own it and use it at will. But if you are, in this case, a gentile. Not so much.

How have we not moved on from this? I thought we all are supposed to hate muslims and trans people now? But not letting go of the Jews I guess. Probably easier to just hate everyone and come up for a name for it so it is easier. Oh yeah - I guess they just call that “racist scumbag”

They had a nice little segment about that subject on “This American Life”. But if some people are allowed to use words, and others cannot, then we should probably wait until the perpetrator is caught before deciding whether to be offended or not.

My rule has always been to avoid saying rude things whenever possible. It is not always possible to predict when some people might take offense, but you can succeed almost all of the time.

It is weird that even in your version of Jewtropolis there are Palestinians.

My rule has always been to avoid saying rude things whenever possible. It is not always possible to predict when some people might take offense, but you can succeed almost all of the time.

Allow me to thank you for that very meaningful kindness!

I often think people are trying to judge the validity of the emotions being felt as some kind of metric of responsibility for speech; if you’re knifed, maybe it’s OK to curse in front of a stranger’s child; if you are a member of an oppressed group, maybe it’s OK to use the imprecations of the oppressors, to steal the power of words through redefinitive appropriation; if you were outvoted in an election, maybe it is OK to sneer at invented failings of the winner.

It reminds me of the old Japanese tradition of excusing rude misbehaviors due to drink - but in America, people seem to feel that if they are angry enough, or have reason enough to be angry, they don’t need to behave politely or speak in inoffensive terms.

I am not sure it is particularly meaningful, but I will take what I can get. My parents were pretty adamant about our being polite to all the people we encountered. Even those we were having difficulties with. I think it is a good policy.

I’m seeing a lot of “offtopic” flagging while discussing the power of words, especially words that are sensitive to certain groups.

To be clear, from my perspective, that’s exactly what this topic is about, and reminds me more than a little bit of the License plate issue last year:

In that case however, we know the intent of the plate, but still had to weigh the public effect of displaying the name on the community at large.

In this case we do not (AFAIK) know the intent, but odds and my general pessimism about this sort of thing online mean I personally lean very very very heavily towards this being a bigoted response instead of an attempt at anything constructive. However, in spite of that likely fact, discussing how words such as these have nuance and situational context is very much on-topic IMHO, and flags suggesting such are offtopic are unwarranted.

I’m saddened that such a discussion has come at the expense of what is almost certainly an indefensible act of bigotry, but there you are.

You mean this isn’t what our baseball hats look like?

Context for the above is actually anti-racist: http://www.slate.com/blogs/browbeat/2013/10/10/new_york_jews_san_francisco_chinamen_cleveland_indians_ncai_poster_is_old.html

Though as a born-and-bred NY Jewish person, I kinda want the hat. Reclaim it and all. 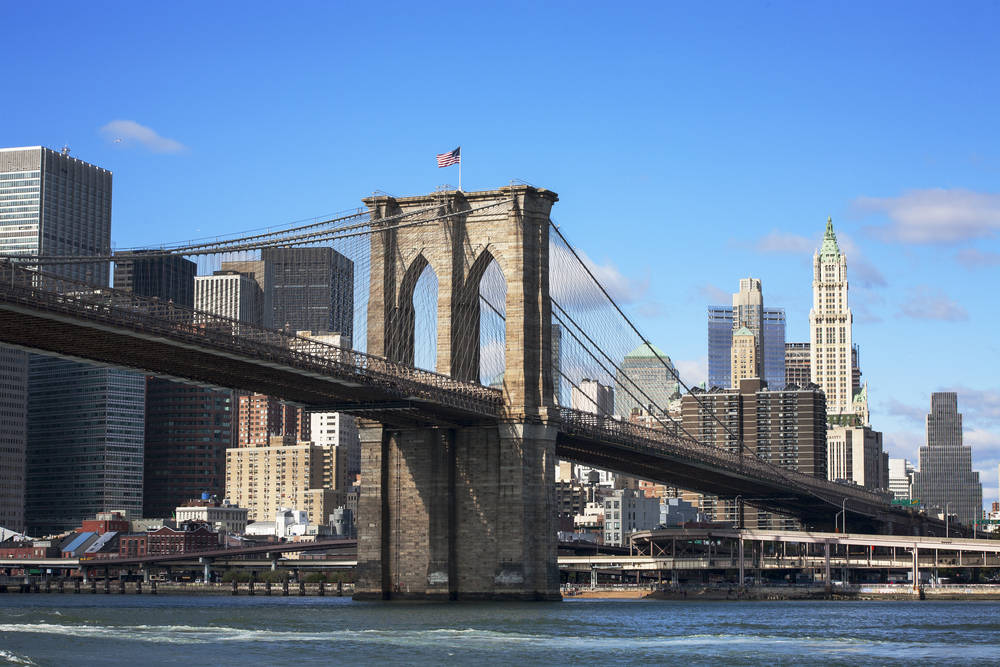 That headline implying that a right-winger is to blame for this. It could just as likely been a Jesse Jackson supporter or perhaps one of (noted liberal) Louis Farrakhan’s people since both of these figures are giants of the current American zeitgeist. Or perhaps it was just a Jewish person reclaiming the term, which would make it inoffensive.

Liberals and progressives are always so quick to assign blame and bad motives to the alt-right, a powerless minority that goes ignored and unsupported by politicians in the executive branch and Congress. Thank you for considering my purely neutral, rational and evidence-based view. /justaskingquestionspolitely

They are working as hard as they can to fix that problem.