I believe this should read “Two get to the bottom of thing, comissioner Goodell has hired TO of his most ardent yes-men cronies” …

The probe will be overseen by owners John Mara of the New York Giants and Art Rooney of the Pittsburgh Steelers, two of Goodell’s strongest supporters. Both are members of key NFL committees and have closely advised Goodell throughout his tenure.

That’s awesome! One guy lifts the rug, the other works the broom.

Art Rooney of the Pittsburgh Steelers

A team well known for their firm ethical stance on issues like this. 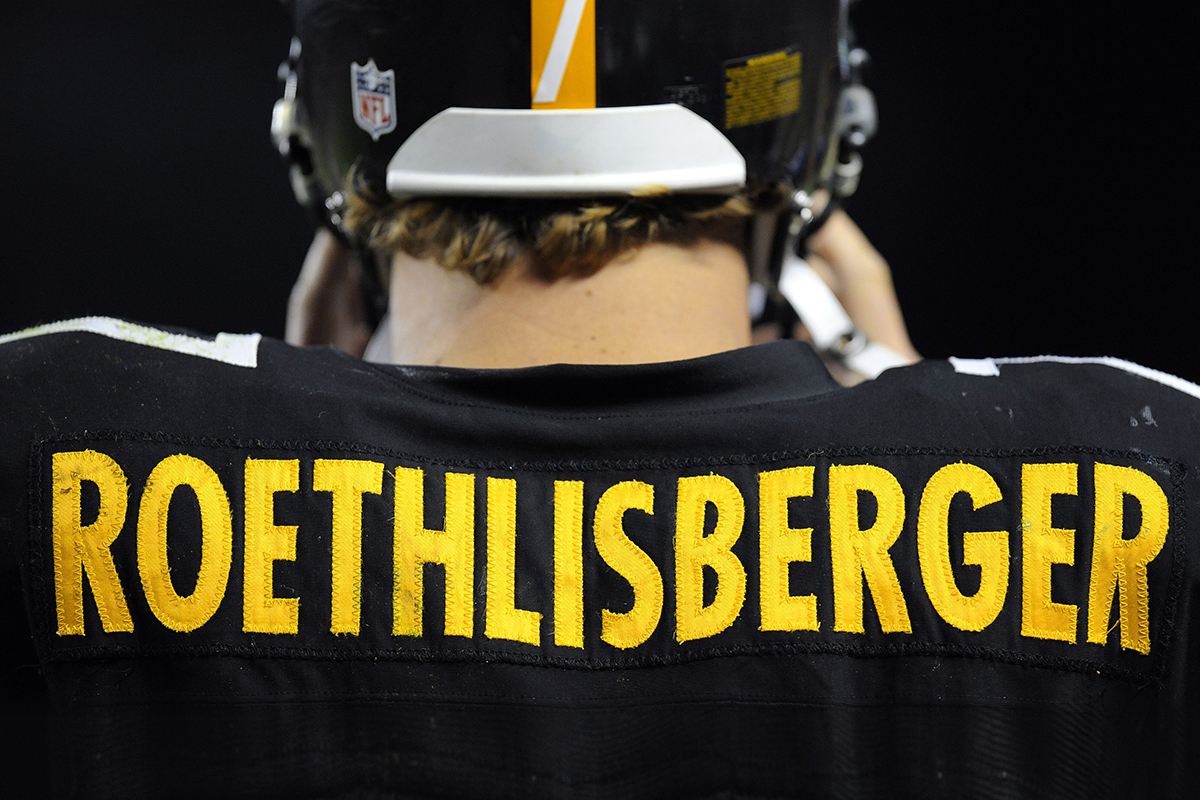 A star's actions force even diehard fans to question their team

An NFL superstar's repulsive behavior, the ultimate expression of athletic entitlement run amok, has forced even the most diehard fans to question their team and their football faith—and made a small town in Georgia wish he'd never paid a visit.

And of course Mueller was in charge of the anthrax cover-up.