Wonder why we haven’t heard any of these stories from rich white guys?

I saw the Westlake Park protests on Thursday, pretty quiet (not that you’d guess from how tooled up the police were). Guess they’ll be back up a notch tonight.

Thanks Boing Boing for our daily reminder that we’re living in a police state where the police can get away with anything as long as you’re powerless. How depressing.

Nonsense. Obviously it was self-defense. Look at how scary that woman is.

She’s lucky that the cop “suffered no injuries” (to his hand, I guess), otherwise she’d be on the hook for aggravated assault of an officer.

/You must all be so proud, eh?

//Is all this recent-ish news the result of giving Republicans control of Congress?

Is it bad I feel relieved that he didn’t shoot her?

I’m done. We need to reorganize the entire justice systems. Tear it down and build it up again from scratch. I have lost faith the in the courts and the police.

That poor woman! And she was in handcuffs when he punched her… WTF?!? This can’t be said too many times (stated by actor James Cromwell (Babe, Six Feet Under):

A hidden message there about killing pigs?

Ha! No, I promise… although bacon is tasty.

//Is all this recent-ish news the result of giving Republicans control of Congress?

I wish. That would mean it was recent and easily fixable. The sad fact is this shit has always been going on. It just wasn’t being reported, and if it was reported, it wasn’t being believed or ending up widely discussed. Not only has the increase in cameras everywhere made it more likely to be documented, which encourages reporting, but the increased social awareness lately has made such stories more likely to be propagated.

Is it bad I feel relieved that he didn’t shoot her?

No, it sucks that you should have to worry about her safety when she was drunk, helpless, and should have been in the hands of a responsible adult.

That’s preparation for a luau.

He played Dudley Smith as well in LA Confidential, the absolute apotheosis of violent, dirty cop, just for added irony

One day, I will partake of ths. Also, that Portuguese dish where they spatchcock a suckling pig and basically make a pizza on it. 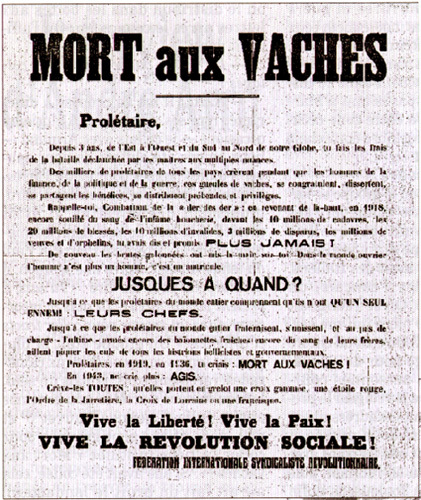