Originally published at: NOAA finds mysterious patterns of holes that "look almost human made" at the bottom of the Atlantic Ocean | Boing Boing

Some kind of deep ocean worm

Its the opening to Pandorica 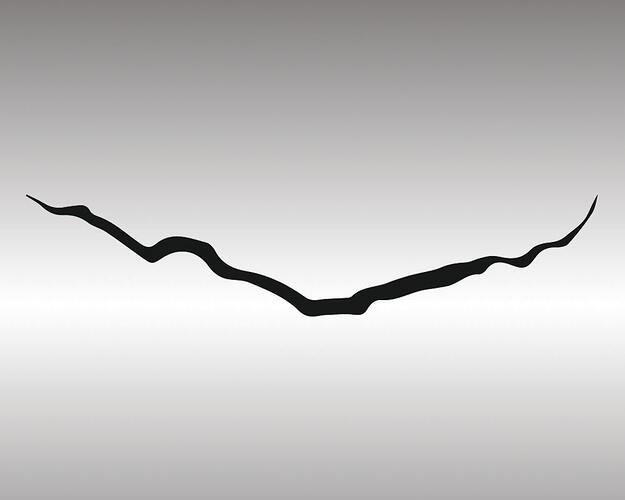 Maybe: Pattern left by UAV that was surveying for rare earth metals

I have a bunch of burrow casts from some arthropod I found in a highway cut.

Paleodictyon is a trace fossil, usually interpreted to be a burrow, which appears in the geologic marine record beginning in the Precambrian/Early Cambrian and in modern ocean environments. Paleodictyon were first described by Giuseppe Meneghini in 1850. The origin of the trace fossil is enigmatic and numerous candidates have been proposed. Paleodictyon consist of thin tunnels or ridges that usually form hexagonal or polygonal-shaped honeycomb-like network. Both irregular and regular nets are ... 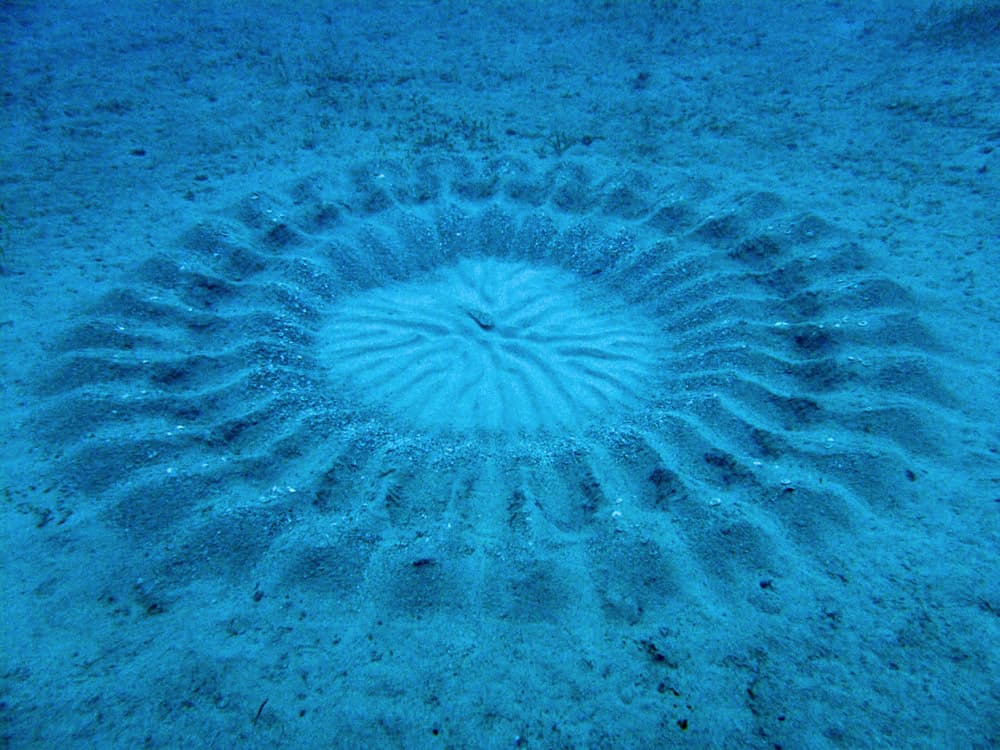 it’s some cheap-ass promotion for a bitcoin casino

They’ll be back later to add the stitches. 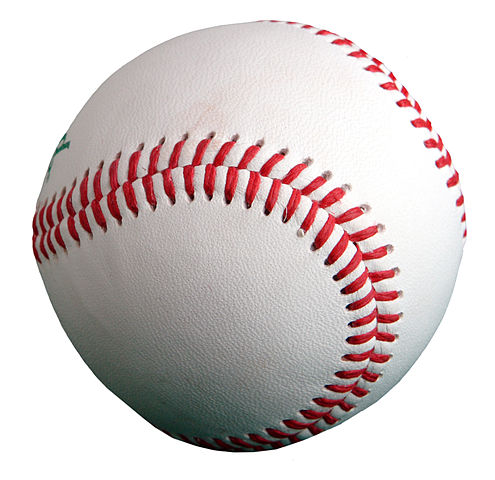 Finally, the utility companies have discovered a new frontier for digging up buried fiber optic cables!

I have a bunch of burrow casts from some arthropod I found in a highway cut.

Why did the arthropod cross the road?

From the FaceBook Comments, the two red dots are 4" apart.
From that I was going to guess that it was a piece of buried (perforated) French drain pipe as the slots (holes) appear to be too consistent for anything made by nature.

You may familiar with their terrestrial relatives…

‘ strange sets of holes in the sediment that seem to be in linear pattern, like perforations’

It’s in the instructions: ‘To open the North Atlantic, rift along the dotted line.’

When a crevice opens up under sediment under water which moves (currents, waves, daily cycles), silt/sediment/soil falls into the rift from the sides and the ends of wider/deeper parts… looking exactly like this. Check back in a while, it will either just be a crease, or the crack will be obvious.

Sorry to be pedantic, but, haven’t these people played with sand and water and waves?