Nobody in their right mind would come to Helsinki in November

I flew them there to find @Raita!

The average daily low temperature for November is only a degree below freezing, so not all that bad, really.

No we know why the Hell is in Helsinki.

I thought that Hell was supposed to be hot.

It works if you mean Hel, rather than Hell. Hel being sometimes considered synonymous with Niflheim in Norse mythology.

Niflheim was primarily a realm of primordial ice and cold, with the frozen river of Elivágar and the well of Hvergelmir, from which come all the rivers. According to Gylfaginning, Niflheim was one of the two primordial realms, the other one being Muspelheim, the realm of fire. Between these two realms of cold and heat, creation began when its waters mixed with the heat of Muspelheim to form a “creating steam”. Later, it became the abode of Hel, a goddess daughter of Loki, and the afterlife for her subjects, those who did not die a heroic or notable death.

Been there in December… Dark, cold, drinking…

ever visited a Finnish sauna?

It works if you mean Hel 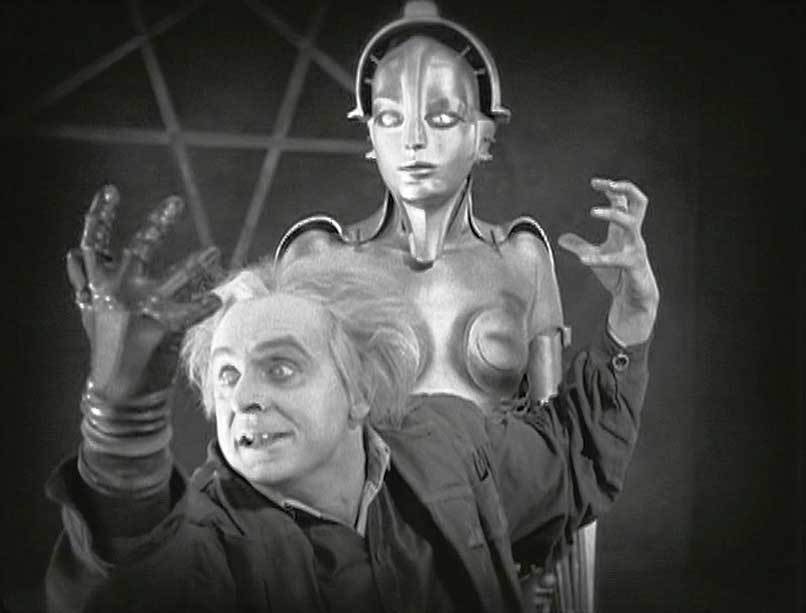 “A hand is a small price to pay when I have recreated Hel… sinki!”

A moose once bit my sister.

A moose once bit my sister.

the correlation between bad ass and dumbass is, at times, difficult to sort out… My personal rule of thumb is that if there is a danger of freezing my ass off it would be a dumb thing to do. Hope this helps…

8 of the coldest places in the world to live

Winter is here and it seems like a good time to look at some of the insanely cold places that people call home. Here are eight of them.

Ever been in a Turkish prison? Ever seen a grown man naked?

Yes
(huh, ‘post must be six characters’ - so this)

If it averaged that here (Ottawa) in January, I would be pleased - it’s more like -4°F. Could be worse, I suppose; I could be living in Yakutsk.

I wouldn’t know about this because I’ve only ever been to Helsinki in December.

My memories regarding the cold are (1) the snow didn’t melt at all, so instead of the streets being filled with horrible slush as they would be in London, there was just this dry, sand-like dirty snow everywhere, which made it actually less unpleasant; and (2) all the dogs were wearing little shoes, which was monstrously adorbs.

Then I took the overnight “party boat” to Stockholm, and when I went up on the deserted top deck in the middle of the Baltic, there was nothing all around but blackness and a lot of very cold wind which pushed you around the icy metal deck like an air hockey puck. Was pretty cool.

Which circle are you visiting? The 9th is a frozen lake. Canto XXXII At the base of the well, Dante finds himself within a large frozen lake: Cocytus, the Ninth Circle of Hell. Trapped in the ice, each according to his guilt, are punished sinners guilty of treachery against those with whom they had special relationships. The lake of ice is divided into four concentric rings (or "rounds") of traitors corresponding, in order of seriousness, to betrayal of family ties, betrayal of community ties, betrayal of guests, and betrayal of lords. This is in contr...