Are you kidding? This thread jumped the shark sometime yesterday afternoon. At this point, we may as well let it go for another 15 comments to get an even 500.

Oh, no, we MUST go comfort him, RIGHT NOW… I’m ready to give him lots of hugs.

Any idea why? the costume?

NOOOOO!!! This thread is my only friend!!!

Did you even read the article… because it looks like you just read the headline and flipped out.

Whilst I disagree with TheRizz’s simplistic and ill-defined analysis I don’t think it is any more simplistic than female Thor = more sales.

The gender change of Thor is certainly not the only factor that could be at play. The publicity generated by it (referred to by TheRizz as “car wreck effect” could easily be a factor as could a change in the market for comics, increased awareness of the Marvel brand along with dozens of other environmental and product-specific marketing variables. There’s just not enough data available currently to support any given theory regarding the increased sales and pointing to one factor and say it is (or isn’t) responsible is, at best, misguided.

There are others that are enjoying the thread.

Instead of asking that the thread be closed, you could… just watch? Go to another thread? Play a game? Marvel at the moisture that falls from the skies outside these very walls?

Wait. I thought we were Cultural Marxists.

I want to go to a Marxist disco!!!

Yeah, I know - it’s a stretch… I thought that would signpost the joke effectively.

(I grew up near Sheffield, in the 80’s; back when getting into a disco might be expected to cost 50p)

What’s sad is that someone thinks it’s true… ignoring the variety of political views around here. We’re a heterogeneous bunch up in these parts of cyberspace!

The best thing about this is that they seem to think they’re trolling us.

I found it doing an image search for “bad marxists”.

Now, trying to research the image itself I find it’s an artwork by one Scott King: 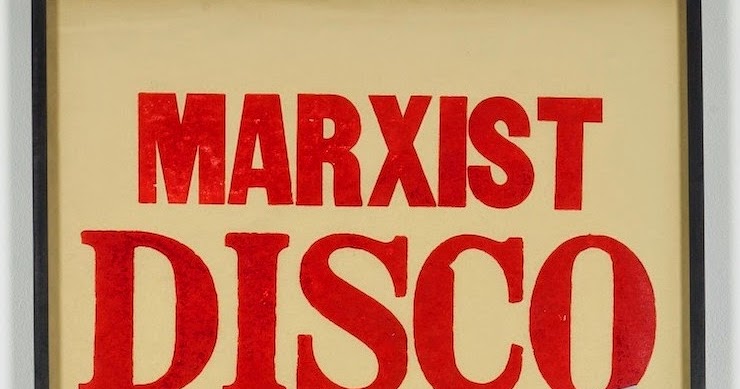 oooooh! He was an arti director for iD magazine!

and a partridge in a pear tree?

Incidentally, on the original topic I’ve thought about what we’ve discussed and I think you’re right. In the medium of comic books, female characters are more sexualized, and certainly more purely sexualized than the male. I don’t think that comics are exceptional in this, but it’s as true of them as in other media.

This mix of marginalised males intersecting with marginalised others and ideological progressives (some of whom are really rather conservative in their approach) then becomes a complete shitfight, firstly because of misunderstanding and then swiftly because of malice.

I’m not excusing those marginalised males who as a result of the above choose to express themselves like complete arseholes. I’m more interested in understanding and avoiding the proliferation of this kind of mobbing. To be flippant, every neckbeard who doesn’t buy a gun and vote Teaparty, or who doesn’t start slutshaming or gamergating is a win. I do think that we need to recognise our own arseholes as well, though, which may involve the use of mirrors however literally or figuratively you choose to take it.