That’ll wake the others up!

I’d want some clarification on what constitutes “bad posture.”

Sometimes a meeting is just so bad that execution would be a mercy killing.

Looks to me like the dear respected leader has his own problem of “bad sitting posture”. That is not how you sit in a ski lift

Looks to me like the dear respected leader has his own problem of “bad sitting posture”. That is not how you sit in a ski lift

Uhhhmm… you be the first to tell him.

Is this just the sequel to the uncle who got fed to the dogs, only to turn up safe and sound a month later?

Hey, quit it—you could be giving my boss ideas. 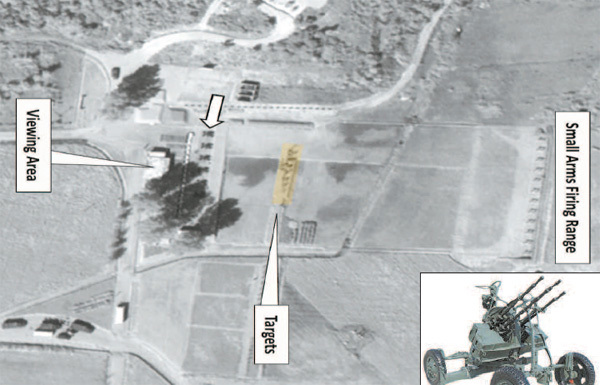 Apparently, ol’ Kim loves him some outside the box thinking when it comes to murdering drowsy party toadies purging political dissenters:

Kim Jong-un's ex-girlfriend was among a dozen well-known North Korean performers who were executed by firing squad nine days ago, according to South Korean reports.

“Anti-Aircraft gun or mortar round? Only your family (who’s being forced to watch before being shipped off to labor camps) will really care.”

Someone should let this guy know what a paradise N Korea is: http://boingboing.net/2016/08/01/video-of-a-10-day-vacation-in.html

Christ, I wouldn’t last a week

Oh, we have that rule at my place of employment too.

At least they don’t have any light pollution. 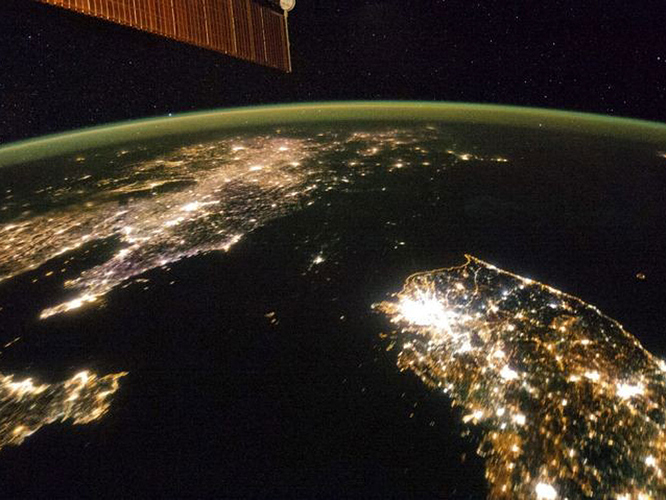