Concerned citizens are hoping to raise enough money to repair the phallic Trollpikken rock formation in southern Norway after suspected vandals apparently sliced off the head. Police are seeking tips on who chopped the tip. 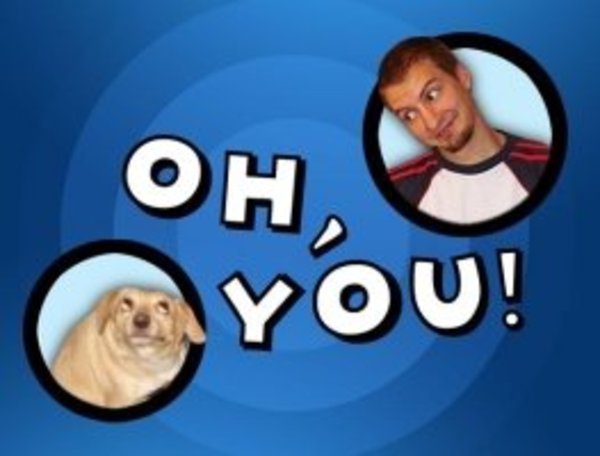 Police are seeking tips on who chopped the tip.

God I hope this doesn’t spark a new wave of anti-Semetic scapegoating in Norway.

ok but the name is basically Troll Cock. Don’t feed the troll, or reciprocate being eaten.

Gotta be careful with en-gorging* such an erection project.

*(Biology and geology double pun? This is definitely a moment where i would laugh at my own joke

They should be able to erect something in its place. 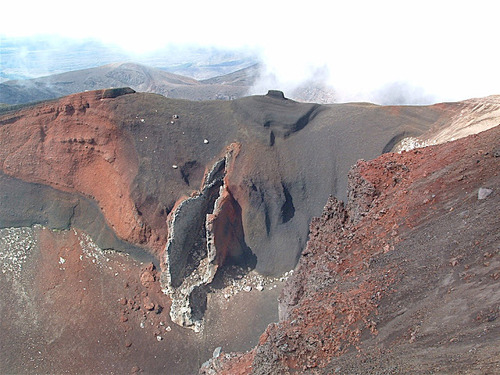 This is a good opportunity for a Pfizer sponsorship.

This is a good opportunity for a Pfizer sponsorship.

If you have a Trollpikken that lasts longer than 4 millennia consult a doctor. 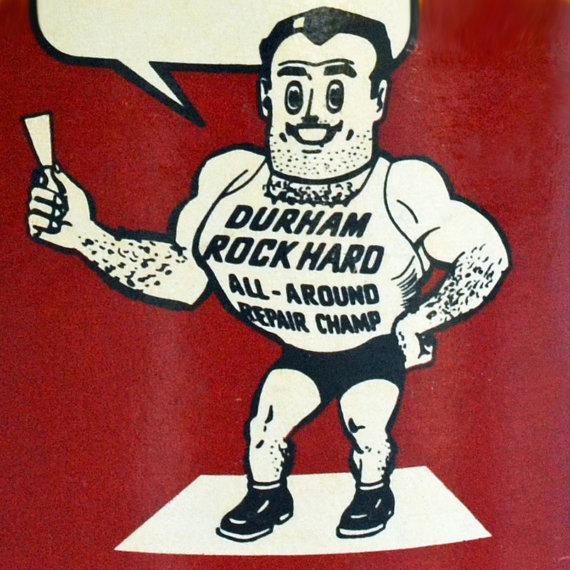 Something is clearly wrong. Norwegian erections don’t cost nearly that much, in fact they are often free.

Funny thing about this is that nobody had heard of this until last week or so when the local government decided they wanted some publicity and tourism cash and suggested that people could come visit the “Troll Cock”. I don’t think it even had a name before that either. Too bad they’re in the middle of some of Norway’s more Christian conservative areas…

Clearly this is the work of the evil ‘Tur-Mohel’ (Turmoil)…

Something is clearly wrong. Norwegian erections don’t cost nearly that much, in fact they are often free.

You know – when you really think about it – all erections are free.