Now I have a Contour Chair Lounge

My great aunt had one of those – I always coveted it…

There’s got to be, like. a cow and a half worth of leather on that thing.

Any chance the BB team can figure out how to 3D print or laser-cut one of those?

When I’m rich and have a big house, I’m going to have all of these:

But that’s never going to happen.

Despite the apparent problems involved with actually ordering one, the commercial is refreshing in its cheesiness, brevity and cheerful enthusiasm. I imagine today this thing would get a three hour infomercial with elderly actors moaning about their back and leg pain and exaggeratedly falling off of normal chairs, a host with the bored, practiced drawl of a “safari guide” at Disneyland repeating the commercial’s selling points dozens of times, and an audience of slack-jawed oafs wildly applauding every time the free gifts are mentioned.

I’m sure I remember something this shape but suspended from a wire at each corner. It would have been in Mondo2000 or perhaps a film like Altered States or Scanners. Ring any bells?

Who decided that the universal TV ad 1-800 number end card should always be blue? Someone must have that claim to fame on their resume.

You’re missing one… the one that seems to have inspired (???) the Contour Lounge… I give you, Corb:

I mention that chair several times in the post. 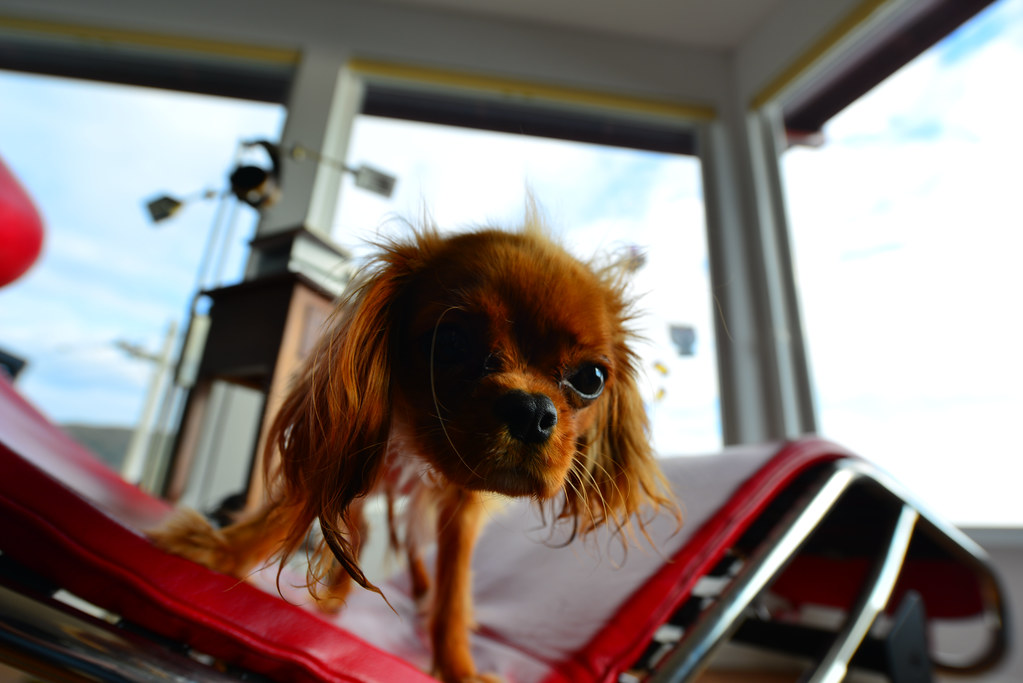 Unless it was recovered at some point, it’s vinyl.

Unless it was recovered at some point, it’s vinyl.

Working on becoming an old fogey?

OMG! How do these people SURVIVE?!

The bad thing is that’s like a home movie of every freaking second of my marriage.

Working on becoming an old fogey?

I’m a geezer, and if anybody needs me I’ll be out back geezing.

I have spent time in both #2 and #4 on your list, and I never care to again. I cannot remember precisely why the sight of them fills me with such crawling horror, but whatever memory it is I’ve blocked out, I’m happy to keep not remembering it.

Amazing the difference between the dated solid arms of the old advert and the timeless open arms of Jason’s specimen.

I assume this is more your thing?

If you call that 800 number today THE RESTLESS SPIRIT OF ART LINKLETTER HIMSELF will mutter to you from beyond the veil and offer you a deluxe Contour Chair and a free Blu-Ray player in exchange for a young vessel to contain him.

So your family complained you didn’t have a couch, you bought a not-couch, and that solved the problem?

There are many things - but especially furniture - that strike me as much better looking today than they did 50 years ago. (This includes Linkletter, whom I found creepy when I was a kid in the 60s.)

I’ve lately been admiring the clever Hans Wegner Delfinstolen lounge chair. Unfortunately, I think there was only one ever made, and it is valued for more than a 1954 Gibson guitar.