GG, USA - a Trump presidency will be an epic fail by almost every measure.

I guess we should all thank the NYT for this exposé after the election.

Those who saw the movie “Up” will recognize the tactic being used by the right: Any time the press starts to look at the Right Wing’s misdeeds they holler “squirrel” and the writers all run off in some random (other) direction. It doesn’t make the “Mainstream Media” look good.

And, courtesy of the stenographers at CBS, it is now an accepted part of the narrative: 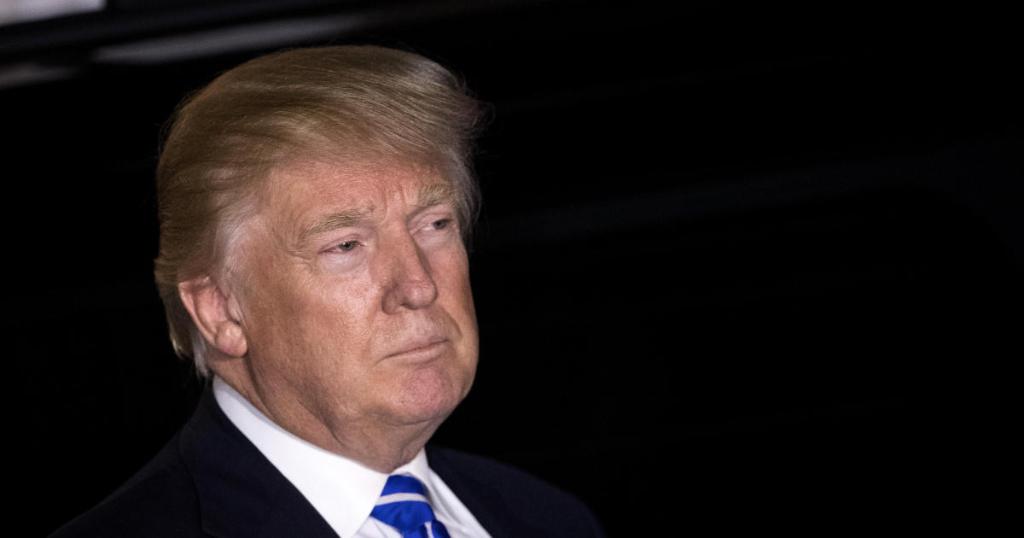 If the emoluments clause does require Trump to sell off most of his businesses, the process of doing so may reveal even more conflicts of interest.

And his business empire will be reduced to a tiny tRump…

That’s the Trump I know!
He’s been too quiet lately.

Is it done - is the swamp drained? What is that sucking sound.

So Bush and Obama’s ethics lawyers are saying, along with other lawyers, that his conflict of interests are unconstitutional, and the electoral college voters shouldn’t cast their votes for him as a result. Which would be interesting, because right now tRump’s only claim to the White House is the quirks of the electoral college - he can’t say his election is the will of the people - and the electoral college being allowed to appoint someone else president, regardless of the vote, is another quirk. Of course, that would be lost on him and his followers, and he’d fall back on more conspiracy theories like his latest, which his followers would believe.

the process of doing so may reveal even more conflicts of interest.

I suspect, with tRump being one of the least transparent candidates in recent history, it would always be difficult to know what his conflicts are until they come into play, as these already have. He’s worked hard to keep his business pretty opaque, so people don’t know how bad a businessman he really is. The celebrated actor best known as Luke Skywalker in the ‘Star Wars’ movies opens up about his new show ‘Pop Culture Quest,’ the election, and Luke’s sexuality.

What Trump has done is make it so that even if I had a time machine … from here on I feel like I could only go safely backwards in time.

One of the candidates from the election has expressed concerns about fairly wide-scale voter fraud. So shouldn’t we audit ALL the voting results to ensure that there wasn’t any double voting or any other shenanigans?

It’s certainly a shame we’re so easily distracted by batshit Twitter-spasms, but if I were Turmp I wouldn’t be too confident about this strategy. For one thing, I don’t think it really is a strategy – I think the lack of control is totally genuine – but also, each time he deflects one appalling story with another, it adds another brick to one of four broad narratives:

No one’s forgotten about any of those broad themes, and they’re reinforced with horrible regularity, which teachers agree is the key to learning things really well.

If there’d been a one-off story about how, like, Turmp fell in a cowpie, then yeah, I’d say he got away with that one. But all the stories he “escapes” from are the same, and on a macro level, he isn’t getting away with anything. He’s been in politics for a year, he doesn’t even start his first job for another two months, and he already makes Nixon look like Gandhi. He is not a PR genius.

only so far, depending on who you are…

Is popcorn futures a thing? I want in.

@beschizza is there a way to confer on Trump official, permanent, Best of “Christ, what an asshole” status? Like can we send him a trophy on behalf of BoingBoing or something? I think he won, which I didn’t think was possible. I had no idea it was a contest at all, until he indisputably won it.

This was linked in the comments section (yes, I braved it) and was also quite interesting: 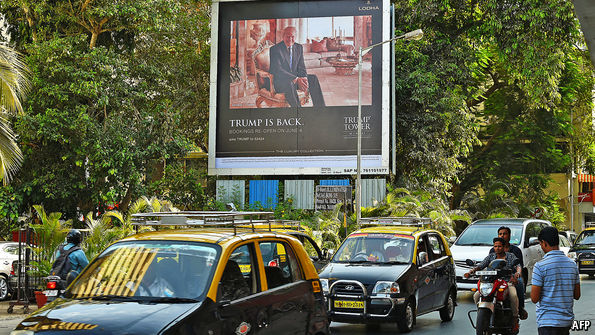 I’m curious if there will ever be numbers attributed to the people that voted Trump that thought his rhetoric was faked. Otherwise, I agree that Trump keeps this up people won’t be able to not notice anymore because the coflict of interest story won’t always be behind a paywall while he can only call the election rigged for maybe another week.

As an aside, Democrats shouldn’t focus on the “focus on the economy to court poor white people” when one of Bernie’s most popular stances carried on by the Clinton campaign was the laundry list of voter reforms he promised. If anything, that is the lesson of the election now that the ballots are counted.

I guess we should all thank the NYT for this exposé after the election.

Newsweek had a massive expose about Trump’s conflict of interests back in September.

The Financial Times had a massive article` about all of Trump’s business ties to Russia.

There were quite a number of other such articles, it’s hard to find them all now but they unfortunately were never really given much attention.