Don’t get me wrong, I don’t think anyone should ever feel shame for something like race, which they have zero control over.

Well yeah, not for the mere fact of being classified as white. But once informed, shame for what one does, and for what one doesn’t do, does seem merited. There are ways to be a white ally of those who continue to suffer the brunt of white supremacy.

…and we are full circle back to the first comment.

There are ways to be a white ally of those who continue to suffer the brunt of white supremacy.

“Hillary Clinton needs to get her a-- spanked.”

I’m torn on whether that’s hateful or someone who got lost on the way to a meeting where people share kinky fantasies.

Death throes can be noisy and frightening. But they are death throes.

My concerns about voter intimidation just got ratcheted up about tenfold.

There is good news on that front.

“And the past two weeks, in particular, have been eventful: Five courts in five states ruled against voter ID and proof-of-citizenship laws.”

Every Trump rally video I see just make me think of Tracks 20-23 on Pink Floyd’s The Wall. 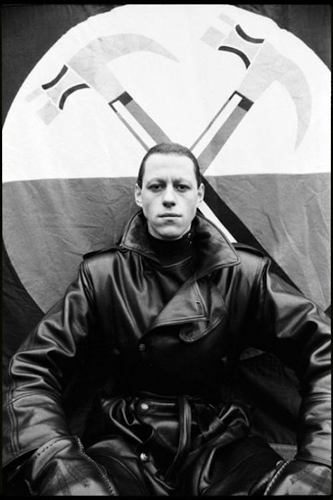 That reminds me, I saw this recently which had PFTW media I hadn’t seen before: 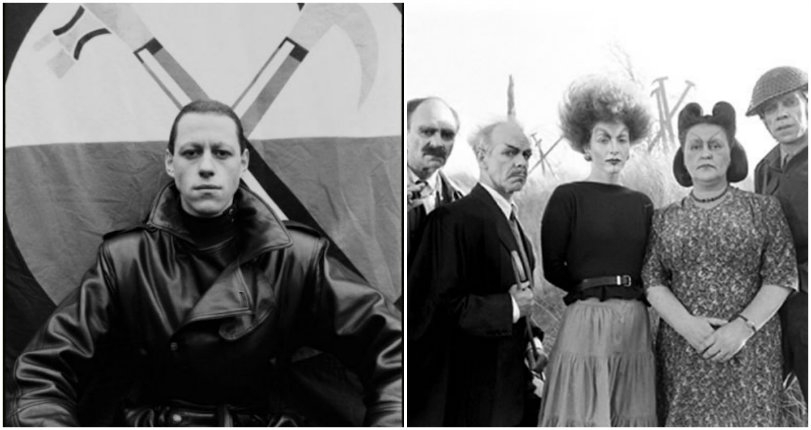 A behind-the-scenes images of Bob Geldof as ‘Pink’ and actual skinheads from the 1982 film ‘Pink Floyd - The Wall.’   I don’t know how many nights I spent in my youth tripping balls on acid in a dark movie theater with 100 or so of my stoned out... 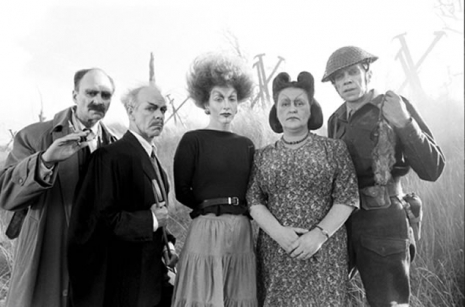 I don’t think there will be [a good way out of this] and I won’t be surprised if MrsTobinL goes back to Canada with or without over it too.

Are you wondering how many of the males ‘liking’ your comment are American, panicky, single and straight, @TobinL ?
(For those of you planning to woo me by looking over my Amazon wishlist, I could do with some anti-anxiety medications.)

“You know people, I’m not black, but there’s whole lotsa times I wish I could say I’m not white.” --Frank Zappa.

Good to hear I guess, but, “sometimes”? When is being white ever a good thing

We should neither be ashamed nor proud of something we had no choice in, and no hand in; none of us chose to be the color or ethnicity we are. We can’t change our genetics, nor our ancestors, but we can change how we treat others.

When Fascism comes to America it will be wrapped in the flag and carrying a cross wearing an orange comb-over.

Just based upon the reactions of the other mutants, I’ll pass.

It’s interesting how often they mention the importance of “contributing.” But contributing to what, though? Society? Doesn’t that imply at least at some level a valuing of the common good? It sounds like a collectivist impulse, and yet they would stridently deny that.

Their collective is their own ideological tribe. The common good is apparently only for them.

The video? Yeah. It’s pretty much what I imagine you’d likely expect.

Good to hear I guess, but, “sometimes”? When is being white ever a good thing,

I think it is important to reflect on the myriad ways in which whiteness confers benefits in society (or at the very least does not add any complicating penalties); declaring whiteness as being completely good or completely bad shortchanges meaningful discussion on race and privilege. 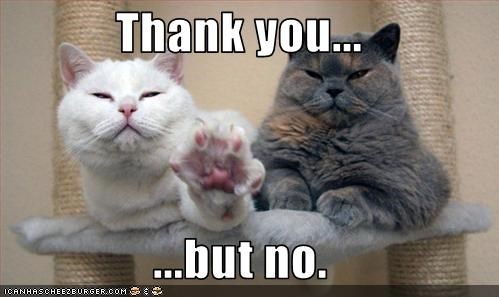 The references to Hillary Clinton’s physique in comparison to fried chicken is strikingly similar to the sort of abuse that was thrown at Julia Gillard when she held the top office here:

A restaurant owner takes responsibility for a menu which made crude references to the Prime Minister's body.

We expect our candidates to have the idealized physical form of Gods, like Trump!!! 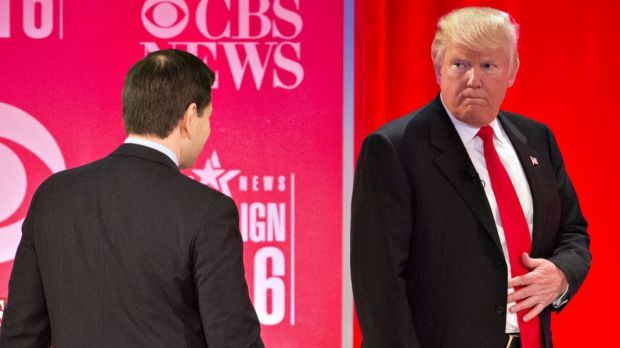 It reminded me of times I knew I had stepped in dog poo. It smelled bad, and my boots got slippery. But I just had to lift it up and look. As if there was any doubt - YES I have stepped in dog poo. At least I can only hope it was left there by a dog.

As my friend said "I’ve seen those clips before. But it seems to me they had less color and everyone was speaking German.