“I’ve had these ideas all along. HILLARY WAS GOING TO DO IT TO YOU. OBAMA WAS! BUT I STOPPED IT. Now, I’m doing it to you. So it’s okay now.”

Who am I kidding. As if tRump speaks that coherently.

Add this to the other source of friction: German authorities have granted asylum to high ranking Turkish military officers, diplomats and their families. 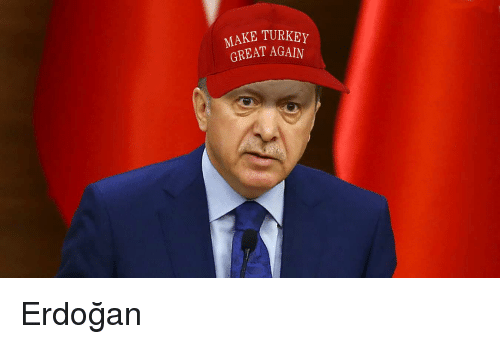 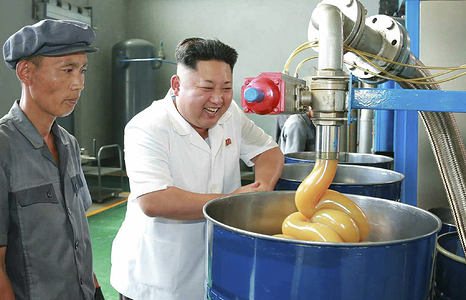 I think I spotted a few fingers in that mix.

But for the grace of dog.
It’s a good thing for us that ours can’t find his ass with both hands.

Two measures are critical to reversing the democratic regression in Turkey America.