I wonder if wearing these for a while would do strange things to someone’s body image?

At 5’2", I’m really looking for at least One-and-a-Half Foot Taller periscope glasses. Let me know when that happens…

Couldn’t you simply have a camera drone hovering over your head?

Sorry fellow concert goers. I’m not short. But I at least tend to stay in one place so you can move around me. 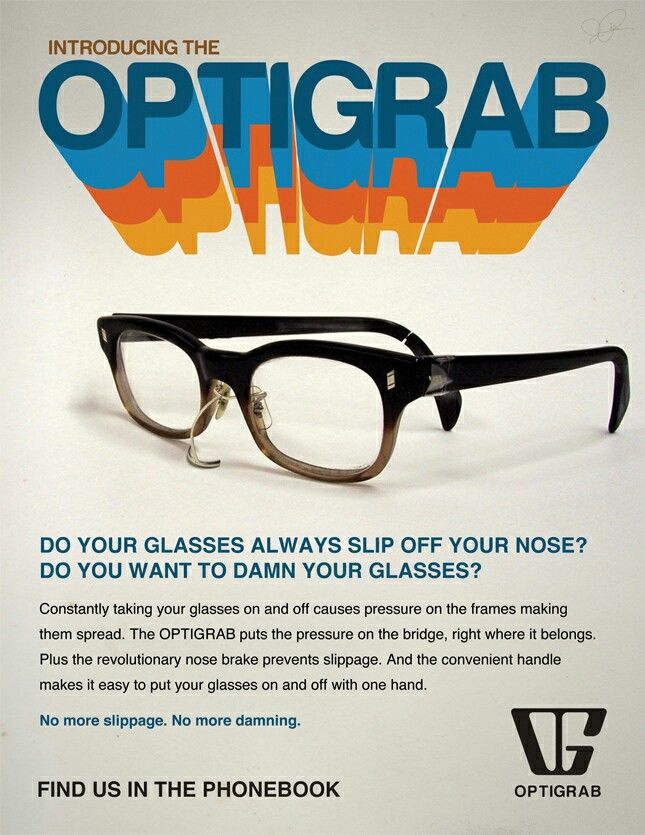 it would probably be improved by adjusting the angle so that the top mirror was a little further back. That way the more of the weight would be further back, carried by the ears rather than the nose and it wouldn’t be as pront to slipping off. Make a bunch, and sell them at parades, festivals, and other SRO events.

I wonder if wearing these for a while would do strange things to someone’s body image?

Dominic Wilcox; bridging the gap between bad idea and reality.

If only there were a way to convince taller people to move back a little and let shorter people stand in front of them. Seems unlikely, however.

I was thinking that too… haha

We used a periscope in one of our larger characters and discovered if you use a wearable periscope device for a good length of time there is a surprising mental/physical effect when you suddenly take it off - as if you’ve dropped or slipped off a step - it’s very noticeable and somewhat jarring. Haven’t tried it the other way around to see if it creates an uplifting effect. Hmmm.

What about the people who have to stand behind the person with the periscope? 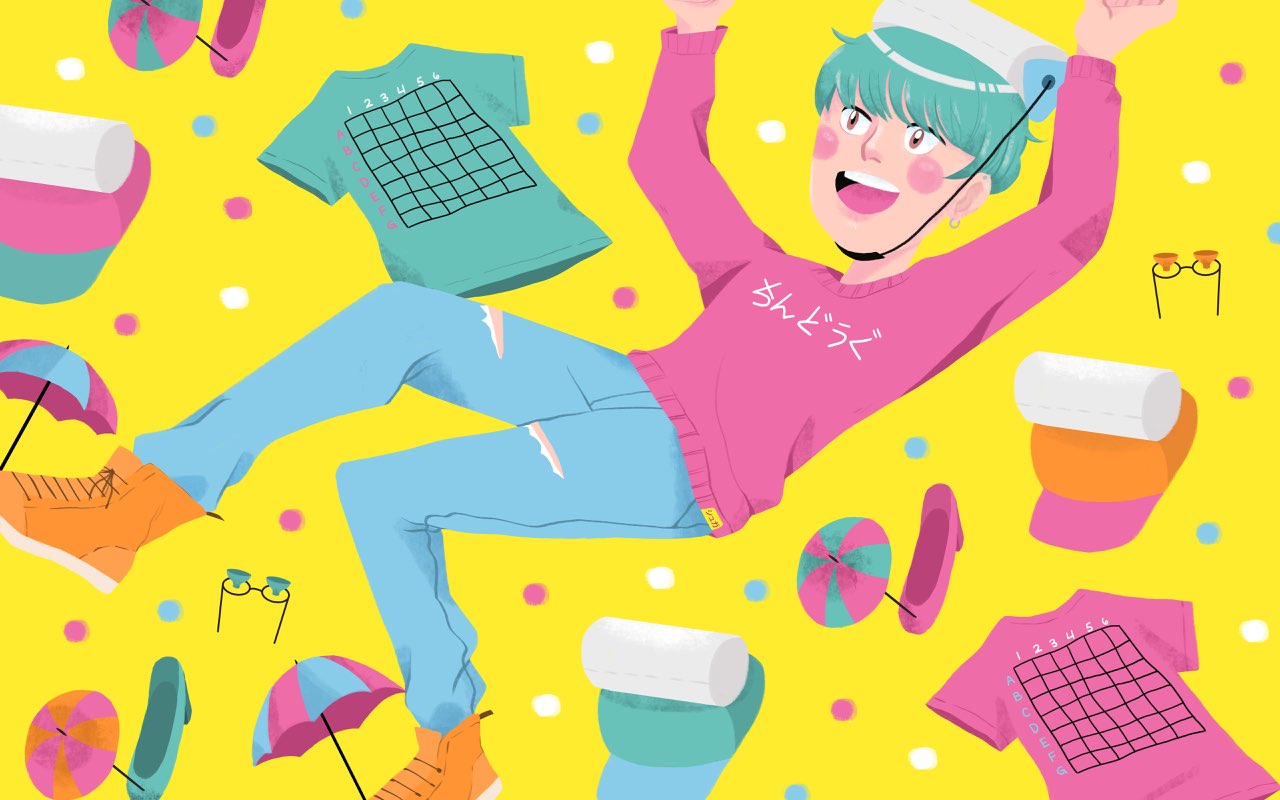 There's a big story behind those wacky Japanese inventions you see online. Discover their origin (and philosophy).

Oh, come on. You’ve got to meet them halfway. Two words: platform shoes.

What about the people who have to stand behind the person with the periscope?

It’s periscopes all the way down up 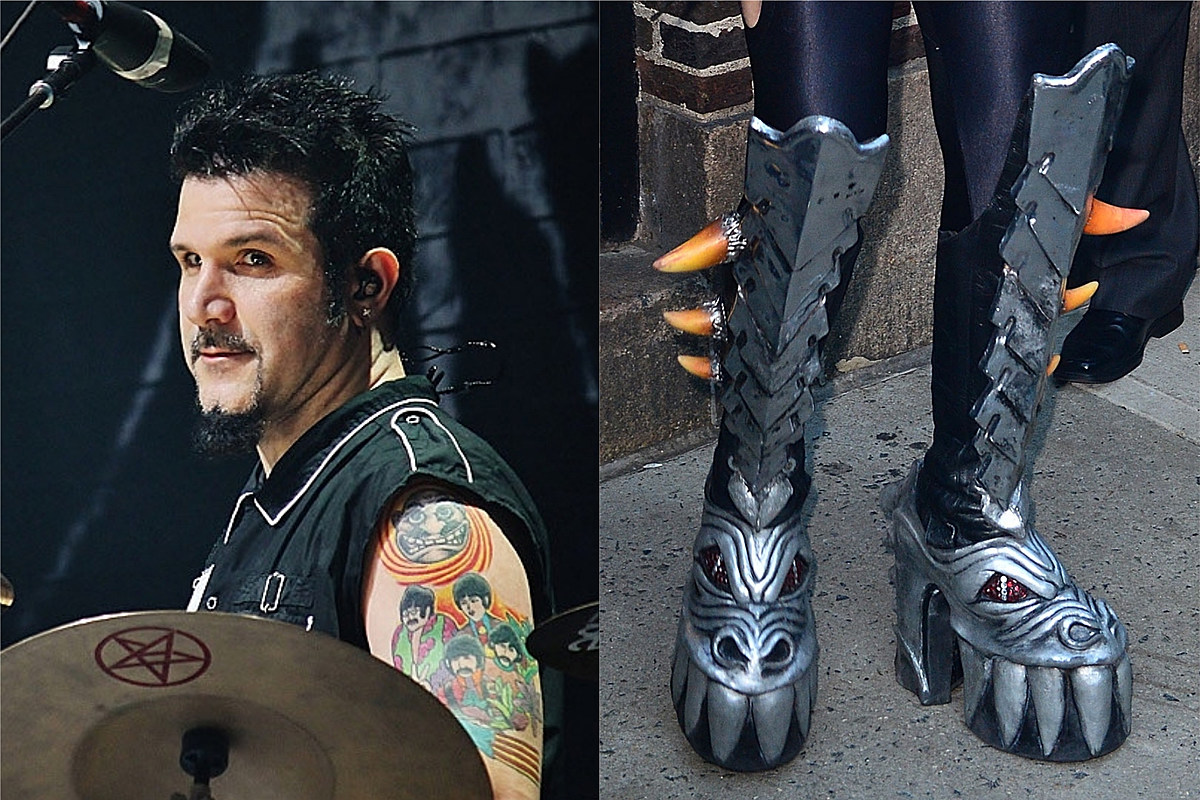 Anthrax's Charlie Benante Has 30-Foot KISS Boots Outside His Home

He says his neighbors hate him.

Well, I guess his neighbours don’t like looking up to him, then.