They are North America’s only marsupial!

Thanks for sharing that video, that they’re the only marsupial in North America was a TIL for me. ^_____^

Earlier this year I fostered a baby possum that I found shivering in the middle of the street outside our house. l’d take him out for nightly walks perched on my head. It was the “slubbing” that folks found to be the most adorable tho.

That stunned and docile creature he’s holding is nothing like any possum I’ve ever met - over half a dozen, as of right now. I live near a creek and they wander through the neighborhood, looking for dog food in backyards. (High grade dog food gives them beautiful coats, but they still have nasty tempers.) They’re not going to stalk and attack people, but they fight like hell if you get too close. I’ve never, ever seen one “play possum.” Enjoy them from a distance.

I was vaguely traumatized by possums when I was younger, cleaning my parents’ garage because of a bad odor, and discovering a possum-related scene of abject horror.

I have since slowly taken to the creatures, starting with that possum lady on YouTube who demonstrates how to give an opossum a massage.

I did manage to provoke the “Play Possum” behavior (is it a behavior or a response?) once. I spied one with its back to me around the corner of my house. Tip-toed up and gave it a big BOO! Totally keeled over. Out like a light. Thought about moving him to a posh hotel or some such for a further surprise, but I just let him come-to on his own.

Sounds like you’ve got the smaller gray ones where you live.

One of our Great Danes startled an opossum into playing possum once. I was concerned until I saw the possum get up and wander away a few minutes later. They will tear into a bag of garbage left on the porch too long before going into the city trash can.

I had no idea about the opposable thumbs! Not as kool as koalas’ two opposed thumbs of course. 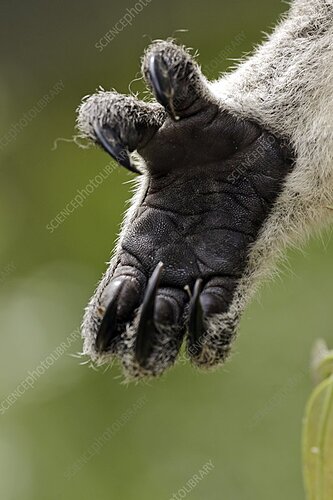 Pictured: the rest of the Koala Bear. 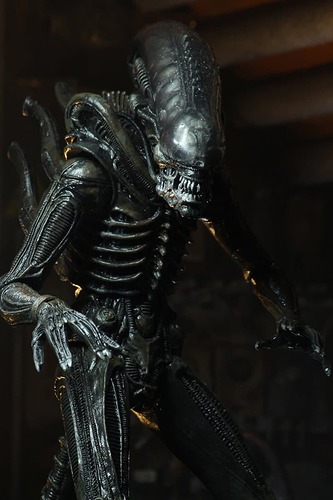