Coincidentally, there are three Blaze Pizza locations in Idaho that are thirty miles from the Oregon border.

Oregon counties along the Idaho border have a sales per adult that are 420% above the statewide average, which the report said was something “you cannot make up.”…

… unless you were krunked on your stash.

I wonder how many states will finally legalize, purely from the economic drain of seeing those sweet, sweet tax dollars going to a neighboring state.

No, they’re not, and that’s not what the original article said.

Furthermore, and in things you cannot make up, Oregon sales per adult along the Idaho border are 420% the statewide average. 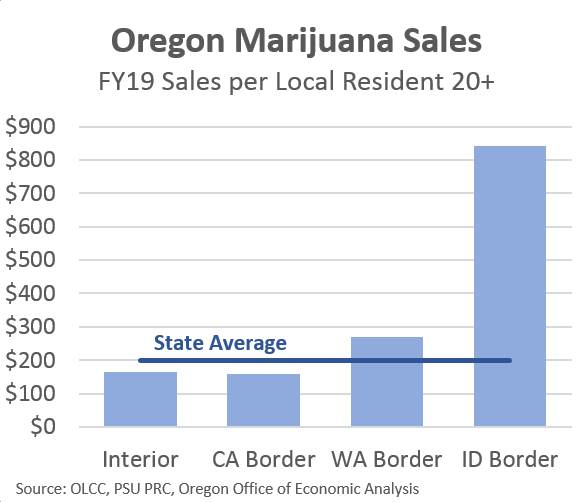 Honestly, I’m surprised it’s so low, considering that the metric is per-capita, and those big counties out in Eastern Oregon have like 15 people in them.

Supposedly, when Mt. Everest was first surveyed, the math worked out to exactly 29,000 ft. The surveying party added 2 feet to avoid the impression it was just an estimate. 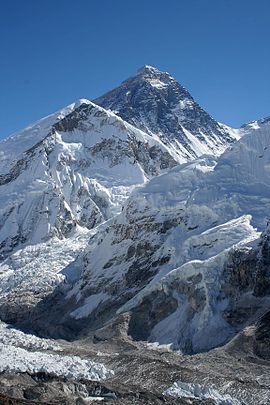 In 1802, the British began the Great Trigonometric Survey of India to fix the locations, heights, and names of the world's highest mountains. Starting in southern India, the survey teams moved northward using giant theodolites, each weighing 500 kg (1,100 lb) and requiring 12 men to carry, to measure heights as accurately as possible. They reached the Himalayan foothills by the 1830s, but Nepal was unwilling to allow the British to enter the country due to suspicions of political aggression and p...

In reporting the number of 420% of the state average, the state of Oregon could have benefited from fudging it a bit to make it seem not quite so on-the-nose.

And Wendover NV, on the Utah border is full of casinos … dry counties are surrounded by liquor stores … none of this is surprising

are 420% above the statewide average

I wonder if anyone has tried using a potato instead of an apple to smoke a bowl?

We’re waiting with bated breath for NY to legalize sales around here, since the “liberal haven” of VT isn’t going to act anytime soon. The effect on the budgets for the neighboring states can’t be understated.

Without any prior specific knowledge, I’m going to say yes.

Surely there’s a Rule 34 equivalent for ways to get stoned.

Oregon is the Land of Plenty.

Don’t ask me how I know.