Yep, where they get to handpick the comments.

Exactly. I think the problem (or not, depending on how you view it) is that you rapidly lose all commenting. You need a certain number of active commenters to maintain conversations. This changes the discourse dynamic and makes it hardly worth conversing. It’s like having YouTube comments: You may as well not have any.

The actual cost isn’t really at the core of the matter. A couple of bucks to comment is a low barrier to entry; honestly the part I hate most is having to find my credit card at inopportune moments because I don’t believe in recurring billing. I think one of the issues is a sense of what content you’re expected to pay for. Other (non-commenting) readers don’t pay to read BoingBoing. In part due to the history and nature of the Internet (why this is called a “BBS”), people don’t feel it’s a commodity worth paying for. Economic realities notwithstanding, I tend to agree. It has nothing to do with cost (for upkeep, maintenance, etc.) and everything to do with worth. Consumers don’t value a product or service based on cost. For one thing, they don’t have the necessary information, but more importantly, no one pays for anything unless they feel like it’s worth the money.

There’s an argument to be made that users should be willing to pay for their consumption. But that implies that they’re something other than simply users: That makes them consumers. BoingBoing isn’t (to my knowledge) a non-profit. A lot of what I personally consume from BB isn’t Features or podcasts like GWeek. I use it like a content aggregator of sorts. BoingBoing isn’t doing investigative reporting or interviewing (often enough) people I find interesting. None of this is a gripe, by the way. This isn’t a paragraph devoted to how much I somehow despise BoingBoing. I’m just realizing that I wouldn’t pay to comment and trying to rationalize it.

I just know that it’s not the cost. I’ve bought a couple of items from the BB store, so it’s not an aversion to giving you money. I find that I’ve happily supported online media/freemium-model businesses in the past, like subscribing to Mother Jones or paying for WolframAlpha (This one makes no sense, since I get Mathematica free from my university).

Aside from disabling AdBlock on BoingBoing and occasionally buying stuff from the store, there’s not much else I find myself willing (and sometimes able- I work minimum wage when I’m not paying through the nose for school) to do to help BoingBoing along. Pay-to-play commenting would just make me come here less, but maybe you don’t need people like me?

ETA: That last sentence sounded whiny. I didn’t mean it that way. It’s just a way of expressing that I don’t know what your business model is.

I totally agree…I’m not a hardcore BBer, or even a very regular commenter. I come and go. I get the BB bug, read everything for a few weeks, and then get distracted and don’t come back for a while. So I wouldn’t pay to comment, but like a selfish leech, if I couldn’t ever comment I wouldn’t spend much time here. I’d follow the links and soon be off on other sites. So I also disable adblocker and hope the adviews are enough.

There’s a few I would pay to stay away. 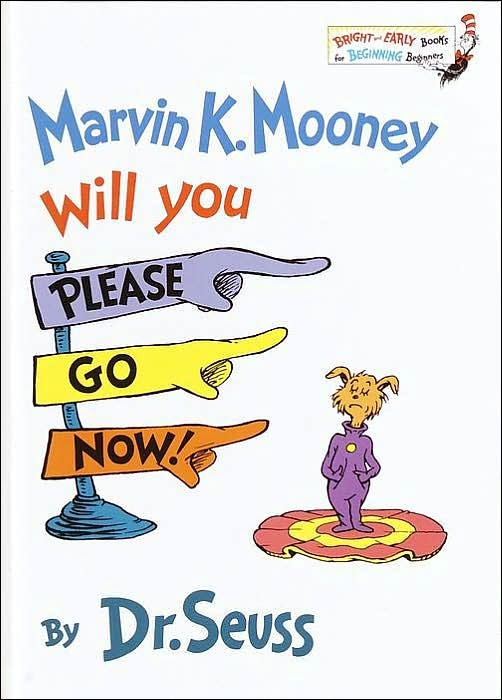 It’s probably best I not open that door, hoisted petards and all that.

And then in the afternoon we re-up?

Likes would also cost, I suppose. They are already rationed.

Maybe a penny a character.

Only if they come with a free toy, preferably something unsuitable for those three and under.

I will gladly take a dollar a day from you if that’s what you’re saying, and I think you are!

@cowicide and @othermichael will be broke in a day. We should also charge double for every @marilove Uma Thurman meme uses, just because, you know, patriarchy.

I will gladly pay you Tuesday for a comment today.

Maybe a penny a character.

Well, that’s me off to the poorhouse.

What have we learned? 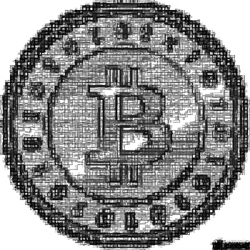 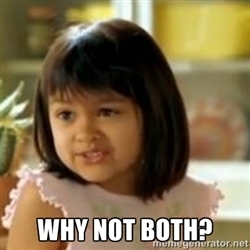