So, I was reading Tablet, the other day, and I noticed something strange at the bottom…

WAIT, WHY DO I HAVE TO PAY TO COMMENT?
Tablet is committed to bringing you the best, smartest, most enlightening and entertaining reporting and writing on Jewish life, all free of charge. We take pride in our community of readers, and are thrilled that you choose to engage with us in a way that is both thoughtful and thought-provoking. But the Internet, for all of its wonders, poses challenges to civilized and constructive discussion, allowing vocal—and, often, anonymous—minorities to drag it down with invective (and worse). Starting today, then, we are asking people who’d like to post comments on the site to pay a nominal fee—less a paywall than a gesture of your own commitment to the cause of great conversation. All proceeds go to helping us bring you the ambitious journalism that brought you here in the first place.

I NEED TO BE HEARD! BUT I DONT WANT TO PAY.
Readers can still interact with us free of charge via Facebook, Twitter, and our other social media channels, or write to us at letters@tabletmag.com. Each week, we’ll select the best letters and publish them in a new letters to the editor feature on the Scroll.

We hope this new largely symbolic measure will help us create a more pleasant and cultivated environment for all of our readers, and, as always, we thank you deeply for your support.

I’ll stick to scribbling marginalia in the Zohar!

I think someone just got really, really tired of dealing with neonazi spammers.

Could be. I’ve never had to deal with spam pruning myself, but I’m sure it can get tedious. “Invective (and worse)” doesn’t sound very good.

I don’t wanna be the guy responsible for starting a bad precedent, but I actually would pay a buck or two a day to talk with you guys. And more when there’s a Badass game going.

Obviously this is the reason they’re charging for comments. The part that blows my mind is: their “solution” re-enforces a stereotype that the neo-nazis have of them to begin with.

this is a lose-lose.

First reaction was that it seems more like a cash-grab than a symbolic, nominal fee to me.

But if you don’t want to actually close the comments section on a news website but don’t much care if it becomes low traffic, why not. I can see why they might go down this road.

I don’t know that I buy the whole, “Trolls are expensive,” angle. I think they’re just desperate to monetize.

All proceeds go to helping us bring you the ambitious journalism that brought you here in the first place.

Looking at the articles I don’t think there’s anything ambitious there, but to each their own, I guess. If they were really concerned about trolls, there are plenty of better methods. Mandatory moderation holds for new users, waiting periods, the banhammer. I notice they don’t have that many advertisements, though. Maybe they’ve done research and know their core demographic can’t resist a good debate? I’m sad to say that I’m really bad at staying away from Internet comment sections.

I cry when people don’t want to debate. Even if it doesn’t go well. This was why I got out of bed today!
Debate is Love

if they pulled this shit on BB, I would leave so fast…

And unless I misread it, you should be able to SEE comments without paying. Which means that an interesting Todd Gitlin piece that I saw linked everywhere has gotten ZERO comments in nearly 2 weeks. At least zero comments on Tablet…but not on the other sites where the piece was discussed. So they have successfully made readers of the piece more engaged on other sites. Nice work, boys!

I assume they had a lot of awful trolling, but this seems not to have been the way to deal with it. Well, no worries, I’m sure plenty of people have given them feedback in the comm…oh, wait.

Heard about this a month or so ago. 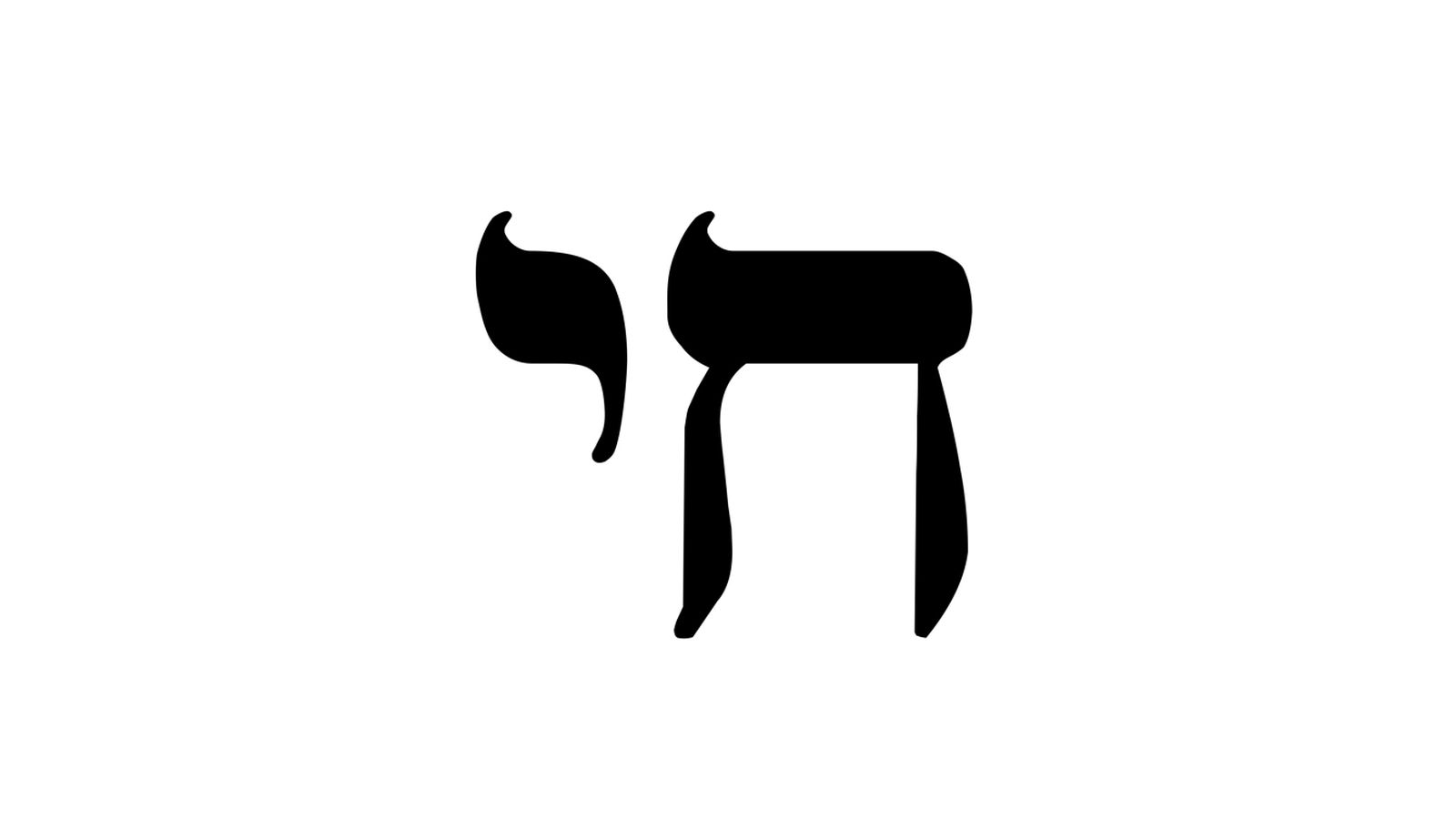 Want to comment on a story on Tablet magazine's website? You'll have to pay. The Jewish "daily online magazine of Jewish news, ideas, and culture" is testing a new monetization method that scans...

I guess the comments on that site are toxic, and as @beschizza et al remind us, commenting types aren’t much more than a rounding error on traffic.

I used to come here to get angry. Because getting angry was the only emotion I was able to feel anymore, what with various SSRIs and stimulants. But nowadays I’ve cut out the SSRIs, spend a little more time going to counseling and remembering to pay attention to my mental health, and come here to try and learn.

I hope I’ve become a better community participant in the last couple of years, but sometimes I still wonder if everyone thinks I’m an ass but don’t bother saying it to my face.

I still wonder if everyone thinks I’m an ass but don’t bother saying it to my face.

Weeelll, seeing as you mention it…

Wait a second, am I the only commenter who gets paid to be here?

You’re the only one who earns it.

I found this article to be more thought provoking.

To me the big problem is the high cost. If it were $36 a year (their basic donation amount), that would likely keep the trolls from bothering, while making it cheap enough for core people. But I think it was more likely a way to kill the comment sections without having to do so obviously.

This is a brilliant idea – something former Boing Boing Gadgets editor Joel Johnson though about doing years ago.

By applying a nominal sum to the act of commenting, the trolls completely disappear, while commenters who care about the subject matter or who want to support the site will be happy to pay. In theory!

But I think it was more likely a way to kill the comment sections without having to do so obviously.

More likely, to try and replicate the mentality and form of a traditional “letters to the editor” column.