sorry to nitpick but you left off an acute accent - it should be “couché.”

Pantone 271. Always my choice of color and alignment. 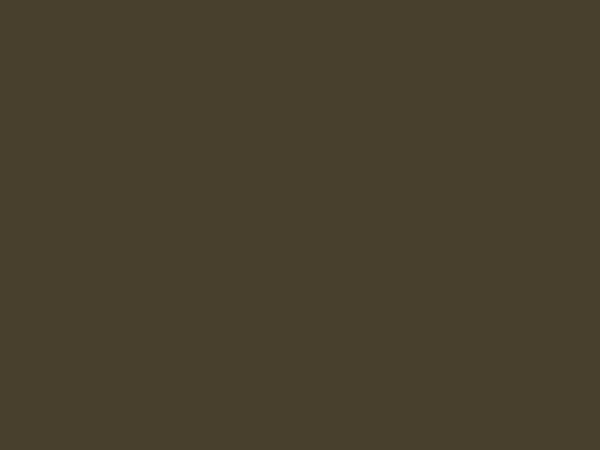 Thanks Rob, this restores the balance to the blog. Mark posted an alignment chart the other day and I thought what’s next: Xeni posting about Orwellian licencing restrictions? Pescovitz posting about cigar-box guitars?

Ah yes, I’ve seen this chaotic evil Opaque Couche before. Just about every Wednesday morning after a Taco Tuesday night.

I’ve never seen mac and cheeze that looked quite that orange. Even with velveeta formula.

Also, I don’t understand what’s evil about opaque couche. Looks like a servicable brown to me.

I used to have an Austin Ambassador (The Ambastador as it was known) in that horrid green. Can confirm.

Violet & black have no alignment? I can understand the lack of gray.

Confusing it for Comic Sans is certainly evil, and probably chaotic to boot.

I’ve never seen mac and cheeze that looked quite that orange. Even with velveeta formula.

I think “Garfield Orange” fits better for the color and the alignment.

If you thought that a freshman philosophy major expounding on the ‘intersubjectivity’ of ethics was bad; assigning moral alignments to things that exist only within the contexts of their respective color space(s) is way, way, worse.

All the subjectivity; substantially more math and expensive instruments.

What if mac and cheese only fails to look that orange in, like, your color space, man?

(edit: this phenomenon is also responsible for the notorious ‘CMYK’ defense; and the reason why only Texas is willing to execute people capable of less than 60% of the NTSC gamut.)

I’ve never seen mac and cheeze that looked quite that orange.

this chart makes absolutely no sense to me, but ok.

I’ve used PMS 448 (the Opaque Couché above) as gold accents - in certain contexts it works perfectly.

I’m fascinated to know how “opaque couche” got its name and what it was intended to mean.

My first thought was that “couche” means “diaper” in French, so that seems fairly apt, but according to Google Translate that word also means several other things including “couch”, “coat”, “evening”, “film”, and “layer”.