This happens every time that damn insurance gecko stops by.

hah hah, really funny, this poor misunderstand animal is easily spooked and as usual the gang at boingboing are only in it for the lulz. disgusting!

The flight response is on a hair trigger…

I think it’s impressive how the Rare Exports people have moved from a monopoly on purely supernatural creatures to also stocking the largest assortment of Popes, Buddhas, and Shamans.

Given the Catholicism of Ireland, wouldn’t Kelly Green be less likely to result in suspension?

Who am I to judge?

I had the same thought that morning.

The pope's flashy display is a warning to other popes to stay away from his flock. http://t.co/Lj4MLgKxXh

Yeah, but there’s such little selection in high priestesses. Leave it to Big Spiritualism to tow the patriarchy line.

Yeah, but there’s such little selection in high priestesses. Leave it to Big Spiritualism to tow the patriarchy line.

And then you finally find one and she expects to be worshipped!

I have liberated this information. 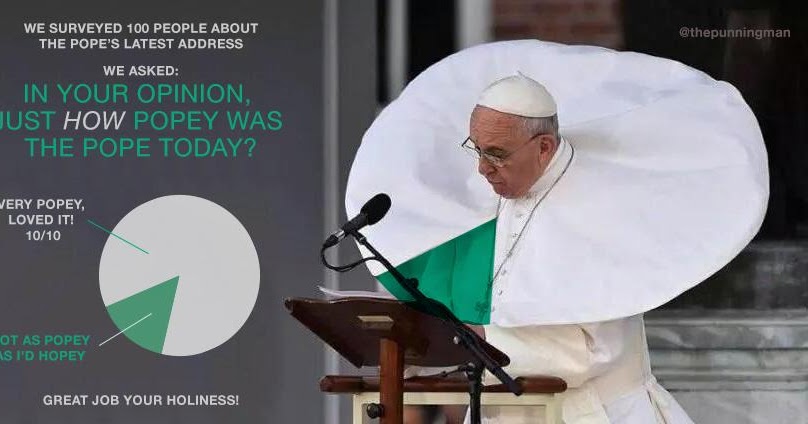 There was to have been a rant here about <strike>camemberts</strike>...

Stolen from Sean Leahy (via crenquis @ Boingboing ). Also too, from Jim Hines : If I had to wear a collar like that, I would have it...