I’ve been repressing my admiration for Mr. Mueller for a while now to avoid yet another let down. However, this guy. Wow. Strategic, efficient, effective, and now my hero.

Also remember — if someone is pardoned for a crime, that person can no longer refuse to testify on the grounds that they may self-incriminate.

If they refuse to answer a question they will be held in contempt of court until they do.

I heard that on the Brian Lehrer Show earlier this week.

Makes me want to look up who he has put away. I bet it is film worthy.

I just hope Mueller is backing up all the documents to a very, very secure facility.

Unfortunately, even if Mueller gets everyone around Trump to sing like canaries, we still have to rely upon the Republican-controlled House to impeach. It’s just possible that Steve Bannon under Breitbart, and the Tea Party types he represents, might want Trump out in favor of a further-right candidate (!), but generally the far-right seems to be threatening House Republicans to implement Tea Party policy. (As in, vote for zero taxes or we’ll elect someone who believes in privatizing-the-water-supply instead of you “mainstream” types.) I’m just not seeing a path through that thicket of stupid to impeachment.

The moral of all this is that the midterm elections are critically important: Enough House Republicans must be afraid not of just losing their primaries, but of losing the general election to Democrats. The midterms must flip the House or at least even it out.

If we want Mueller to really succeed, we need to be out canvassing votes for Democrat congressional candidates.

If we want Mueller to really succeed, we need to be out canvassing votes for Democrat congressional candidates.

I agree with the rest of your post. However… 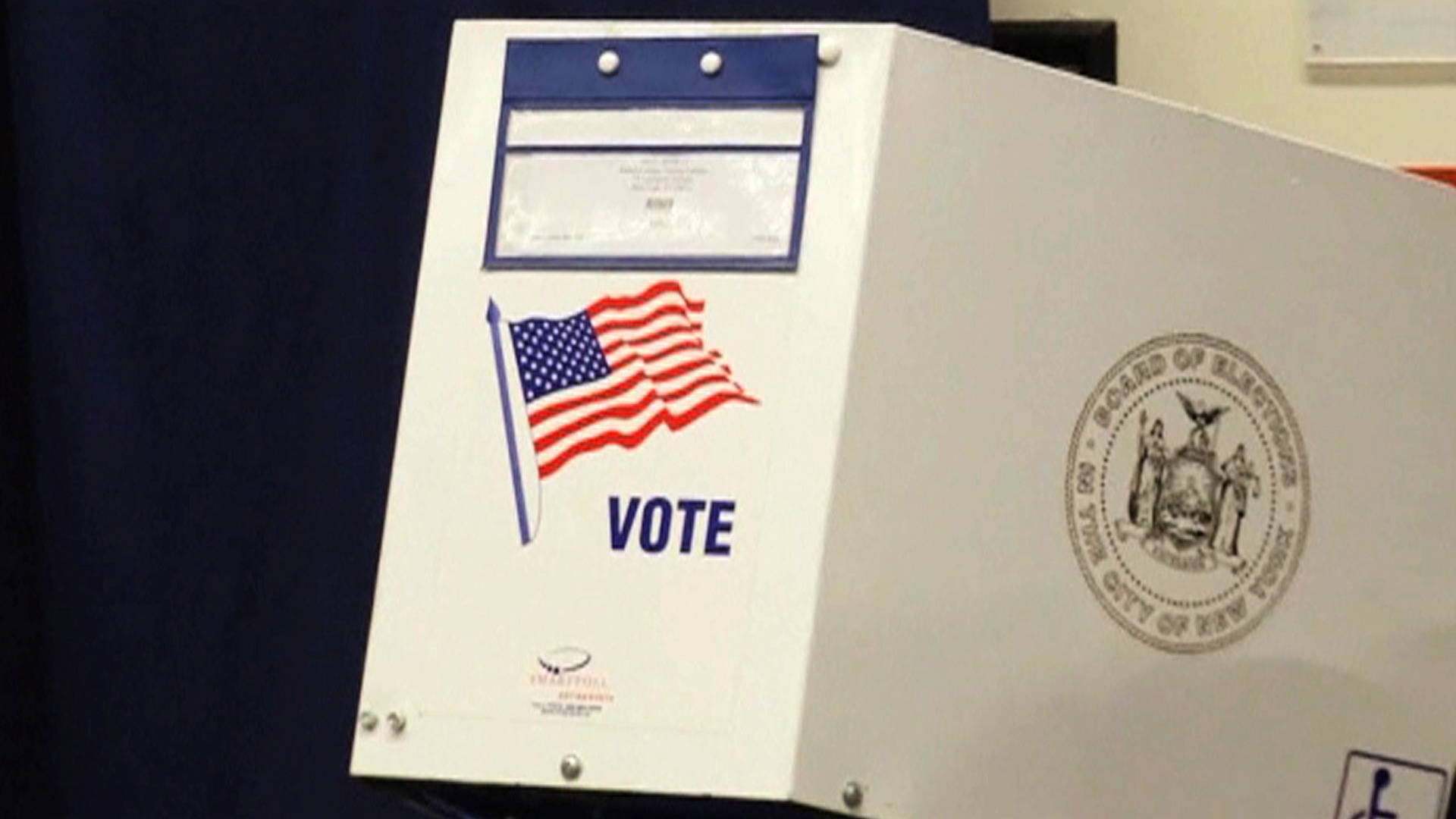 Background Checks for Voting?: Inside the Trump Election Commission’s...

President Donald Trump’s so-called election integrity commission held its second meeting on Tuesday in Manchester, New Hampshire, even as it faces a series of lawsuits and calls for the resignation of its vice chair, Kansas Secretary of State Kris... 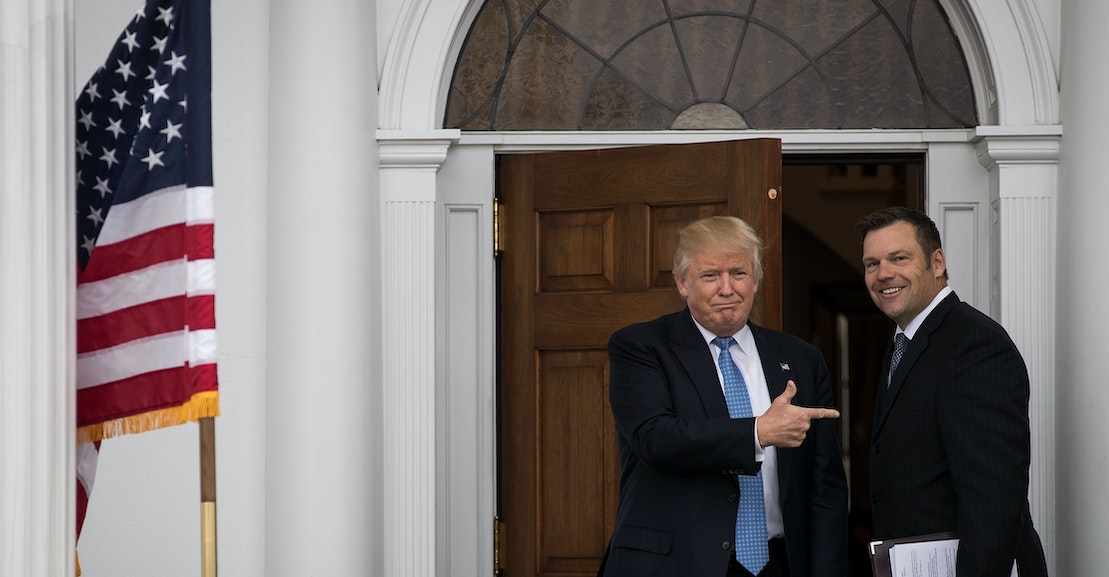 The most underplayed story of the 2016 election is voter suppression.

Amidst the first election in more than 50 years to take place without key protections of the Voting Rights Act, only 8.9 percent of TV news segments on voting rights from July 2016 to June 2017 “discussed the impact voter suppression laws had on the...

Unless you have a realistic plan to overcome the influence of fascist voter administration in the red states, you do not have a viable democratic solution.

Judging from the news coming out of the blue team these days… If Democrats are our only hope of restoring balance to this political system, then it’s all over now.

Also remember — if someone is pardoned for a crime, that person can no longer refuse to testify on the grounds that they may self-incriminate.

Except I do not think that is true for exactly the point of this article: You are still subject to state charges. So you can claim your 5th Amendment right against self-incrimination as it relates to state charges.

If Democrats are our only hope of restoring balance to this political system, then it’s all over now.

If Democrats are our only hope of restoring balance to this political system, then it’s all over now.

our only hope of restoring balance to this political system

This. (And in the words of one of my favorite writers these days: “If you can’t beat these fucking fascist scumbags, if you can’t convince America that you’re better, you don’t deserve the office”.)

Reminder of Manafort background; I stumbled over this post from a few months ago:

The Trumpeters have openly turned on Manafort, but the undercurrents are hard to read from the outside. Either: The Enquirer story and West Wing leaks were a warning shot at Manafort, forcing him to swap his lawyers (who may have been looking for a deal) with a team more to the Trumpeter’s liking (stonewall, deny and delay instead of deal). Or The Trumpeters have decided to cut Manafort loose and use him as a scapegoat, and the change of lawyers is Manafort moving to a less Trump-loyal f…

Blind hero-worship is easy. Harder is to admire someone for their good qualities and acknowledge their bad ones. What if Mueller likes the Star Wars prequels?

I’ve been hearing a lot of that philosophy lately. I usually hear it called, “power for its own sake”.

One will get MORE support and LESS push back if one is able to dress up policies as some thing else. ie the war on drugs or three strikes laws. You even got minority leaders on board with those laws even though they ended up being detrimental to them in the long run. (Though I don’t think ALL of those laws were crafted with a mastermind to keep minorities down, but some were crafted to target them.)

Remember too originally the War on Terror had pretty broad bi partisan support.

ETA - I don’t think there is some big conspiracy here. I think any Rs are wishing they had taken a page from the Ds and controlled who was elected in the primaries.