A judge ordered the government to produce more evidence that allowing Britons to make private copies of the media they buy wouldn’t harm the entertainment industry.

What is this bullshit? Since when do laws have to guarantee a business or business model a profit?

A question for the court. Did the illegality of a technically simple and desired act, when the act is pretty much undetectable from the outside and the law’s violation therefore effectively unenforceable, ever deter any significant amount of people from doing it?

If not, why it would make sense to have such law?

As a politician, how much money can you make on the side, taking money from industry lobbyists to pass laws that you know are unenforceable?

A question for the court. Did the illegality of a technically simple and desired act, when the act is pretty much undetectable from the outside and the law’s violation therefore effectively unenforceable, ever deter any significant amount of people from doing it?

If not, why it would make sense to have such law?

The answer to you first question is, “yeah, probably.”

The answer to the second question is, “In case they need to make an example of someone.”

In other news, someone got pinched for looking at his cell phone in a drive-thru queue.

A well-written law has the power to make a criminal out of anyone.

Nice to see that illegal downloading is not crippling the income streams of the music industry so much that they can’t afford to waste hundreds of thousands of pounds on a law that they will never ever enforce.

Ho-hum, business as usual it seems…

As a politician, how much money can you make on the side

It’s a moot point, since making extra money would not be part of your job. This is why people need delegates instead of representatives - if they seem confused about what their job is, simply fire them for not doing what they’re told.

simply fire them for not doing what they’re told

If only we could! 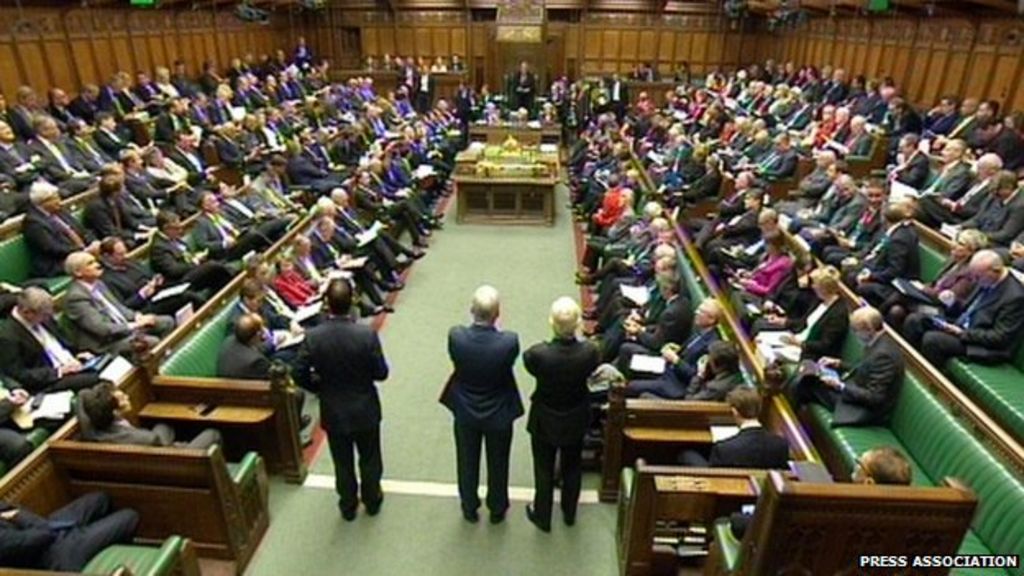 The Commons rejects calls for Parliament's role in a proposed new system for recalling misbehaving MPs to be substantially reduced.

It’s like the way it’s considered enough to simply list your private financial interests when you become an MP or whatever. You shouldn’t be allowed to have any.

Let them have it if it keeps them happy. The 5 people who still buy CDs should probably be informed though. Not that it can really be enforced and there are more bullshit laws coming our way to be concerned with a dying format. Yeah yeah, thin end of the wedge and all that.

why it would make sense to have such law?

Were you not paying attention?

once again making presumptive criminals of virtually every computer user in the country.

Were you not paying attention?

I let my logic override what I read yet again. Oops.

On the other hand, when you’re already a criminal, it doesn’t make much sense trying to not be one. It’s quite a liberating feeling.

CDs were the classic example but they’re not mentioned in the law. CD ripping is one illegal consequence of the current law but it’s about not being allowed to make personal copies of anything you don’t have copyright to. Instead of CD ripping think backing up iTunes library to another drive. In this law that’s the same thing and also therefore illegal. That was why it was so sorely needed to be updated. The consequences go far beyond stuff like CD ripping which was only used to show how outdated and restrictive the law is. Sure it won’t be explicitly enforced for individuals but you can bet it will be used after the fact for prosecution cases when original charges won’t stick, and start ups or larger companies where it is worth going after them for a quick pay day, and stifle innovation (I can certainly see start ups being slapped down because they developed something might be used by customers for making copies in some way).

Yup, very valid points. Thin end of a wedge as i so ineloquently say.

i still buy cds. I borrows my roommates dvd drive, and rip them into lossless format.

I’m assuming they’re going to go after Apple now, for flagrantly breaking the law by automatically backing everything up onto the cloud. And then Dropbox et al must surely follow?

Still relevant: you are a computer criminal!

I guess you’re not counting all the people who bought the new Adele CD.

Since we became Britain PLC.