It’s not like he hasn’t been betraying his oath of office, our national security, and the integrity of our elections for the last three years. Or you know, all the other shady shit he’s been engaged in.

Now I guess it’s time to sit back and see if it matters. My skeptic socks are firmly seated; here’s hoping they get blown off.

How can… why? Do people REALLY not care about the world? Really? Are they really so pleased about kids in cages, and possible deep seated corruption, and the economic about to crash out, and… just all of it? I don’t understand…

Slow your roll. He’s not impeached until they write up articles of impeachment and vote to recommend them to the Senate for trial. And that will take months.

You’re in a desert walking along in the sand when all of the sudden you look down, and you see a tortoise, it’s hotlining a bill in the Senate.

You reach down, you try to flip the tortoise over on its back. The tortoise stays upright no matter what you do.

You try offering compromise and later Impeachment, but you end up laying on your back in the House, your belly baking in the hot sun, beating your own legs trying to turn yourself over, but you can’t, not without the Senate’s help. But they’re not helping. Why is that?

Is it popcorn time?

I know, I know. I was exactly like Picard as I was reading that piece. In the face of all his fuckery I keep reading that people like him because “he speaks his mind”…jesus.

Please Please do this. It will be wonderfully hilarious when Trump wins again. Thinking a third term now needs to be investigated.

I know this is a few steps ahead, but I have a procedure question that I don’t know how to get an answer to.

Let’s say House votes and passes to impeach (which I personally hope they finally do). Can Mitch McConnell pull a “let the voters decide” punting tatic and simply not have the impeachment trial?

I’m referring to when he refused to give hearings to Merrick Garland. Technically there wasn’t a rule in the books preventing a speaker to do this. Can the same be done for impeachment trails?

Just saying, “impeachment inquiry” is the Minimum Viable Product of the 25th amendment.

But not your spell-check function, apparently. 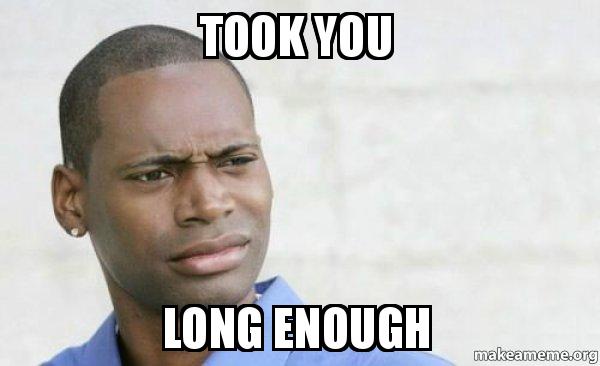 Can Mitch McConnell pull a “let the voters decide” punting tatic and simply not have the impeachment trial? 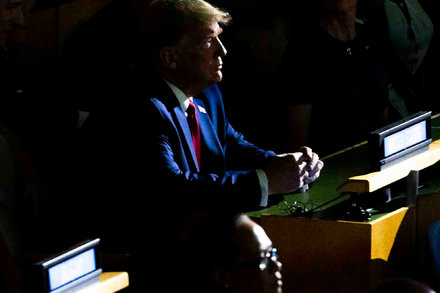 The inquiry into President Trump has the potential to reshape his presidency. Here’s how impeachment works.

And you can bet your ass that even if he’s not allowed to, he’s going to try and pull that shit. And more.

Why the hell did it take you this long? Gamesmanship?

I like presidential candidates who aren’t being impeached for colluding with foreign governments but maybe that’s just me.

You know how it is. One thing leads to another and before you know it three years have passed.

I’m trying to examine how I feel about this, and the closest I can come to is the feeling I would get as a child when watching Gilligan’s Island, and they would see a ship and get all excited because they were finally going to be rescued, but you just knew Gilligan was going to fuck it up somehow. Like, “Oh? Maybe? Could it be?! Nah. See you next week, castaways. You should really consider dropping Gilligan in a volcano.”