The thread closed as I was writing my reply, so I’ll put it here.

You’re going to have to point that out to me. I have heard him disagree with their points, but not actual attacks. 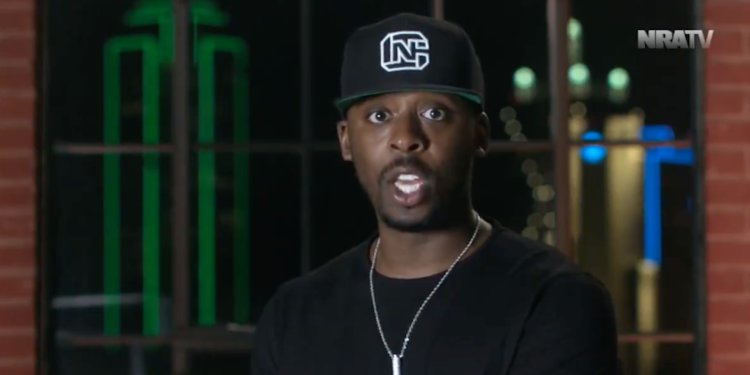 'No one would know your names': NRA TV host slammed the Parkland kids ahead of...

But that wasn’t the question I asked. I asked one to find a political org that you agree with 100%. Unless you started such org, you won’t find one. Even if you aren’t a democrat, can you say you have NEVER defended them? Like when someone calls Obama or Hillary a communist, for example. Ever correct them and tell them they are neo liberals? If not this example, can you think of others? If the answer really is no, then I am guessing you just don’t have political passion subject.

This is not about defense or political passion. You keep insisting that NRA membership do not agree with the statements of the spokespeople and the content of their media outlets.

a perception of this side that better reflects reality, and not the caricature of people like Brian Kemp who I have to try to assure people is the exception, not the norm.

@L0ki said that it was reasonable for everyone else to believe that members would agree with them, and I agreed with that in my reply to him, and said:

Why is it surprising that the public takes the message and spokespeople seriously, and how can we be expected to believe that nembers don’t?

I think NRA is indefensible, but I am not defending them, nor am I member.

It is patently silly to suggest that paying, donating members do not agree with the stated and implied messages that the NRA sends all day every day, and specifically in response to mass killings.

I really just can not figure out where people are getting the idea that the NRA is an extremist organization that is actively opposed to things even the majority of gun owners support.

Attn @AnnualMeetings attendees. Steer clear of Ellen’s in downtown Dallas! Why go there when there are so many other great choices. 🤔#sorrynotsorry #StandAndFight #DefendTheSecond https://t.co/joX7pPoPm4