People are still passionately, and recklessly, cheese rolling in 2022

what are the rules regarding wearing padding/braces? (“Well… it falls somewhere between climbing into a human hamster ball and competing nude.”) 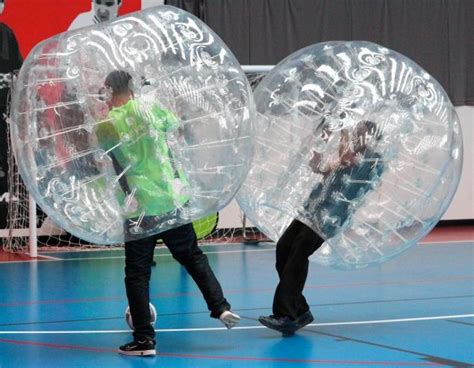 according to wikipedia, a few guys have dominated the race; the winner of this year’s first roll has won 23 times. So these crazy, double gloucester fiends finish flying down that hill just to go back and head down again in the next race. I like his Occupation listing on his Wikipedia page 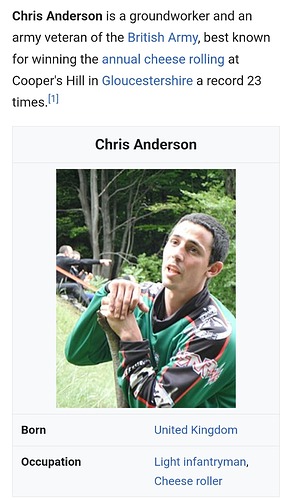 towards a speeding cheese

After a speeding cheese, surely? You make it sound like the cheese is speeding uphill.

It’s quite late, and I may now have weird cheese dreams tonight.

Were any cheeses harmed in the filming of this pursuit?

It’s hard to believe that people willingly partake in this […]

What? Why? Cheese, man! Cheese!

I grew up nearby, so I’d always assumed that everywhere has it’s own weird local sports (the national shin-kicking competition takes place a little further north at the Cotswolds Olympicks).
Never done it myself, but I know several people who have, including my old boss who fractured his skull (I don’t think it damaged much because he was a dickhead before, and a dickhead after).