People Are The Fucking Worst

A thread about the fucking worst thingz

A 17-year-old Muslim girl identified as Nabra was kidnapped and beaten to death early Sunday morning in Sterling, Virginia. She was reported as missing at roughly 4 a.m. and now police believe they have found her body in a pond.

This thread is going to need a Unicorn Chaser. 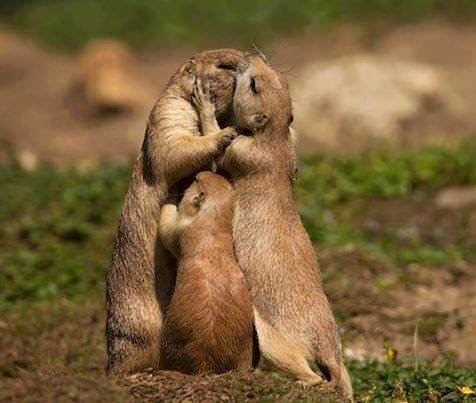 “not gotten any indication that this was motivated by hate or bias.”

We are NOT investigating this murder as a hate crime. ow.ly/m4lQ30cHLQE https://t.co/mlGzrQfiMk 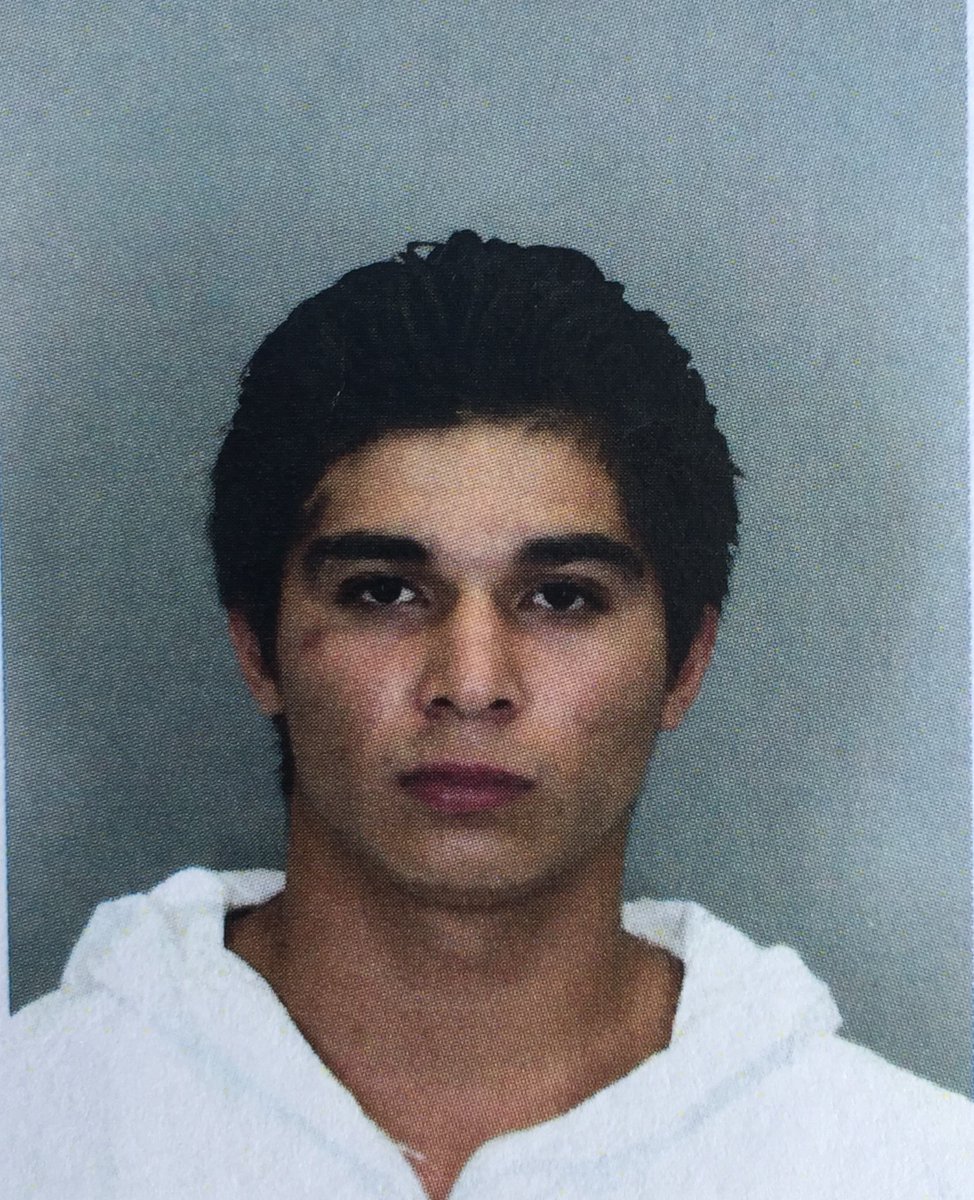 Man Charged with Assaulting and Killing a 17-Year-Old Girl

Reston Police District – A man has been charged with murdering a 17-year-old Reston girl who was reported missing today, Sunday, June 18, around 4 a.m. near Dranesville Road and Woodson Road,…

I think that Fairfax Co. Police owe the public an explanation on why they are not investigating this as a hate crime.

My experiences with LEO in that part of VA really do lead me to the worst case scenario thinking on what that logic was. 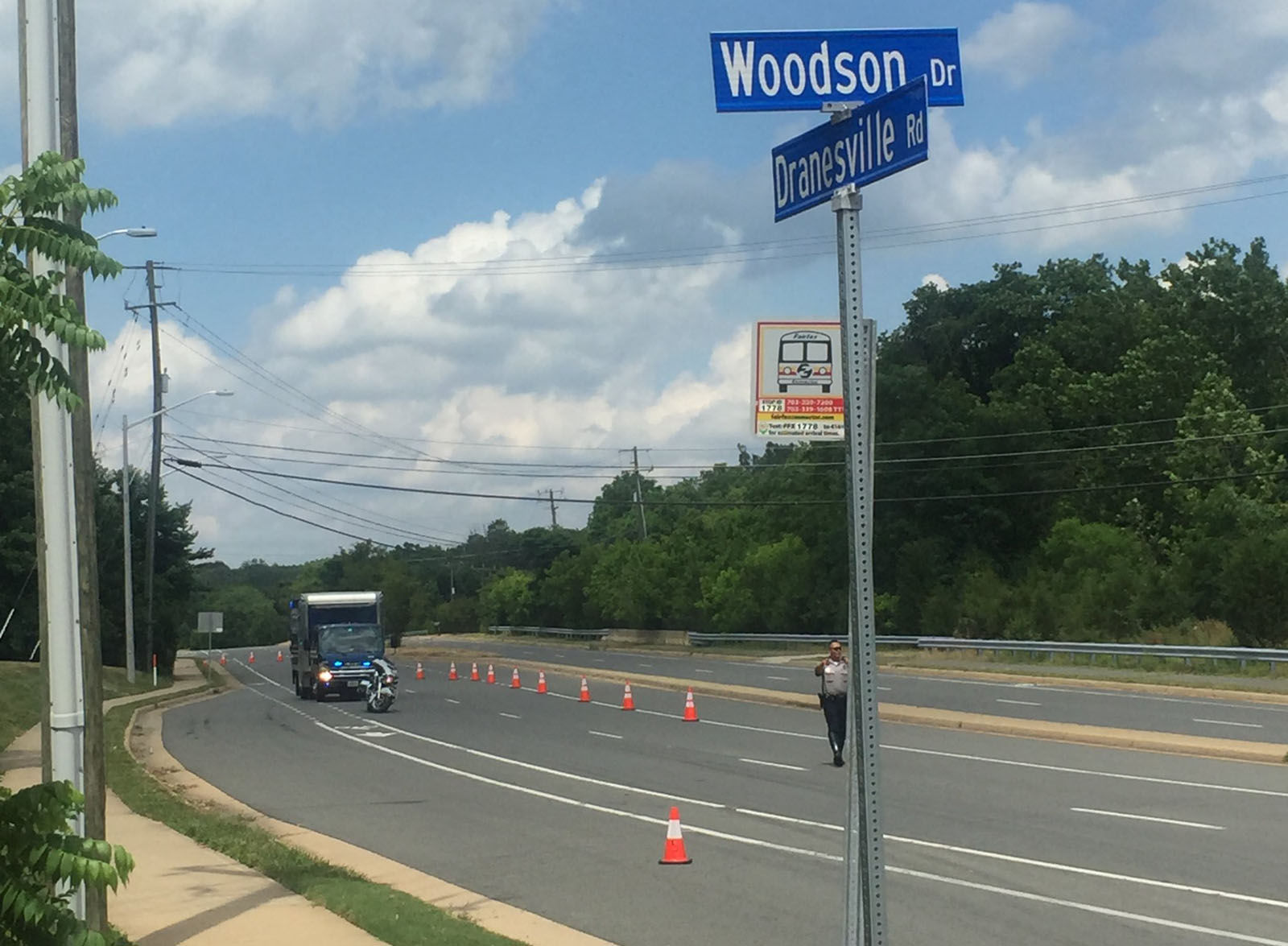 Fairfax County police say there is no indication the murder of a 17-year-old Muslim girl, walking with friends near their mosque, was based on her religion.

When will moderate car owners speak out against this senseless violence???!!!1

Sorry, I was coming here for mostly wonderful things.

I’m actually quite impressed that they caught the suspected murderer as fast as they did.

Have you been to NoVa???

Unfortunately road rage is a thing in NoVaDCMd. Traffic sucks and there are just too many type A a-holes who think the roads are paved just for them. Everyday is an adventure.

El Salvadorian gang members kill people over trivialities. It might well have had nothing to do with her religion or clothing.

MS13 is active in the area. Were these guys members? That is an unknown. Brandishing baseball bats is not the norm.

Psh, in Canada we’ve had white guys murder people in a truck-fueled rage. Has nothing to do with a specific ethnicity, but a generalized (almost always, male) aggressive mindset.

Neither is clean-cut 22 year olds.

It might well have had nothing to do with her religion or clothing.

It’s too early to rule anything out, we agree there?

But that LEO ruled something out, thus the problem that I, and I assume you too, have with ANY assumptions.

Road Rage Leads to Murder of Reston Teenager: Evidence in case does not point to...

An autopsy this afternoon revealed the body recovered from a pond in Loudoun County is that of a Reston teenager who went missing early Sunday morning. The victim has been identified as Nabra Hassa…


Fairfax county has a serious problem with MS13, including previous incidents where teens have gone missing and turned up dead in waterways, parks, or industrial areas. No information has been released that I know of showing that Torres is or is not a member of MS13. He is an undocumented El Salvadorian.
next page →