Peter Thiel, who is certainly not a vampire, reportedly attended a Halloween party at Dracula's Castle

Originally published at: Peter Thiel, who is certainly not a vampire, reportedly attended a Halloween party at Dracula's Castle | Boing Boing

I’d sooner be caught at a dogfight than at that conclave of fascist vampires.

Though he might get along with them as he doesn’t believe rich people should be paying taxes either.

Should we send drones to carpet-bomb the castle with garlic and holy water?

I mean, just to see what happens. Not that I’m implying anything, of course.

NGL - I would totally love to dress up for Halloween at that castle.

A long list of celebrity and public figure guests were rumored to be attending, including Elon Musk, Angelina Jolie,

Musk was at Heidi Klum’s party (her costume was amazingballs) - and people are pissed because his Ren Faire leather armor costume has a rams head and an upside down cross on it. 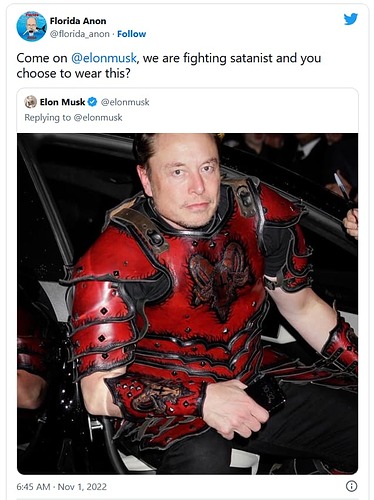 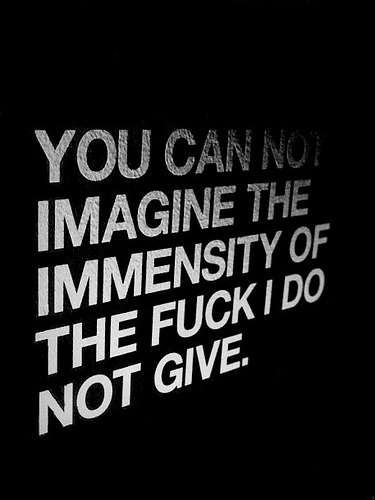 My friend was at this party! 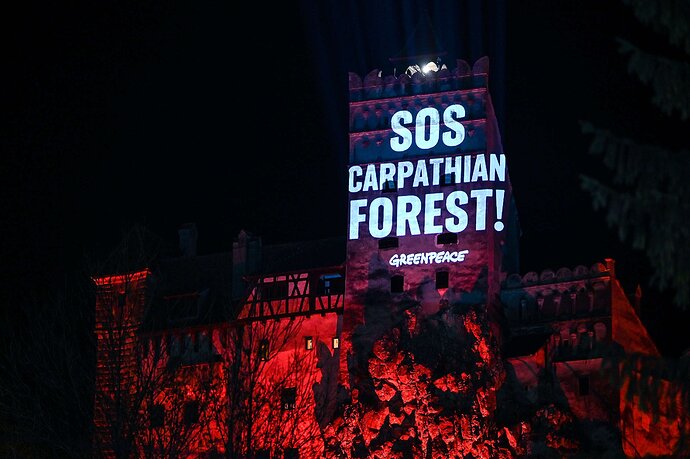 The real horror: only 2% of the Romanian Carpathian forests are protected!

What aspects looked awesome to you? Was your friend not put off enjoying them by being in the presence of real-life ghouls of the fascist variety?

I mean, I enjoy good food and drink and opulent decorations and setting and music and such as much as anyone else, but much less so if I’m surrounded by a crowd of known arseholes.

And no one thought to chain him up in the lowest dungeon?

He’s not going to hire your agency if you act as his fluffer for free.

Could’ve been there to maliciously double dip. I mean, I wouldn’t have let the opportunity go to waste. Guacamole, bean dip, caviar, whatever. Double dip them all.