This should cause some heads to explode

To be clear, the heads this causes to explode need exploding (metaphorically speaking of course).

I wonder how the UN will respond. I can see ⊥rump throwing an absolute hissy-fit and withdrawing from the UN if the investigation actually goes forward in any meaningful way.

How many times has there been a UN led investigation into U.S. actions (within or outside its borders)?

I’m guessing not very many if any at all.

Good idea, we can get the International Criminal Court to prosecu… oh, right.

How many times has there been a UN led investigation into U.S. actions (within or outside its borders)?

“Fact finding visits” at least happen quite often it seems, but they’re not terribly meaningful, and are by invitation:

Two UN experts have made official fact-finding visits under [Trump’s] watch – the special rapporteurs on extreme poverty and privacy– but both were invited initially by Barack Obama, who hosted 16 such visits during his presidency. 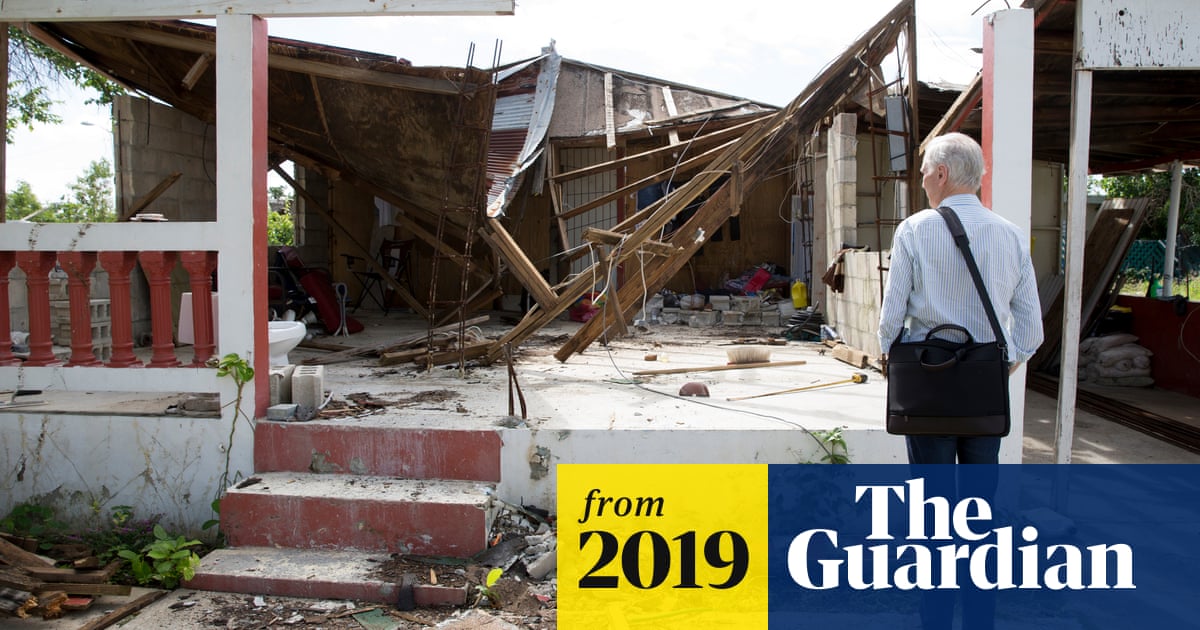 US halts cooperation with UN on potential human rights violations

Exclusive: State department has ceased to respond to complaints from special rapporteurs in move that sends ‘dangerous message’ to other countries

It’s 50 years past time for this, I hope it helps.

This is a STRONG MOVE.

Trump will tweet about leaving the UN within a few days I bet. His supporters, from before the Tea Party days, have long hated the UN and its “black helicopters” that murdered so many law abiding U.S. citizens (in their dream nightmares)

The international community has failed far too many people on human rights, whether on US led initiatives or not. As one example, Bill Clinton wriggled around it by introducing the phrase “de-linking” to separate the trade discussions from human rights discussions with China not long after Tienenman Square, and by cynically dodging the word “genocide” to describe events in Rwanda and delay taking action while millions were murdered. (evoking for me a Police song)

In terms of where the US sits with the UN on human rights under Trump, this is a decent primer:

Secretary Pompeo and Ambassador Haley’s scathing, though predictable, critique of the United Nations’ main body for promoting and defending human rights is yet further evidence that this administration has no real interest in doing the hard labor...

Flashing back many years, Jack Healey was a former priest who joined Amnesty International and persuaded (and cajoled) the music industry to get behind the cause, elevating the organization through concert tours and raising their bank account sixfold in about two years. He want to shift the focus to be more pushy and action oriented (which felt to others like being less diplomatic, I suppose). So, naturally, he got booted from there, as have many people from organizations they founded or built up.

Jack’s been doing a lot since then. Now in his 80’s, he is pushing what I think is a really great idea: print the UN declaration of human rights onto all passports. It would be a way for the US to tell all of its citizens and reinforce for its visitors and other nations, “these are the rights that you have globally.”

We should also ask them to send in some election monitors while we’re at it. Otherwise our elections going forward will look like Russia’s.