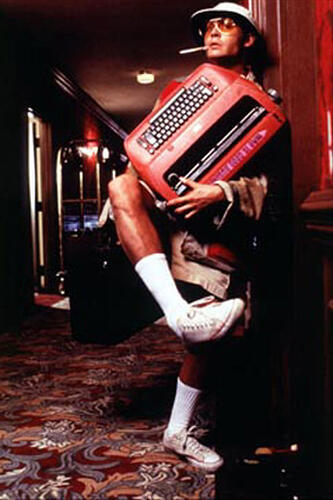 Why hasn’t someone asked why the orange goof and his trumpanzies took the documents?

Oh, they have. In private conversations with the DOJ he said he totally could and don’t talk anymore. In public, it’s been a series of statements.

Last one is not true, but I can only assume we’re headed there.

And why didn’t he just take a photo of them instead of keeping the originals?

Stolen from someone on twitter: You just know that’s remainder carpet from one of his casinos.

I am under the impression that he doesn’t know how to work a camera. The “guests” at Mar-a-Lago do, though.

“What’? Look at the gold in that carpet. The beautiful people who visit my luxurious home say it’s the most elegant carpet they’ve ever seen in their lives, believe me.”

Big, strong guests, with tears in their eyes, come up to me and say, “Sir, this carpet is the classiest carpet I’ve ever seen.”

Like the mob bosses of his youth, he only believes in hardcopy.

@beschizza: Would you describe the carpet as dank?

I would not. The carpet is undank.

Are we just going to pretend there aren’t toilet handles decorating the wall?

I think those are drawer pulls attached to a 1988 white lacquered dresser.

Because he thinks he “owns” the documents. He does not.

he only believes in hardcopy.

As a historian I very much believe in hardcopies. Paper has a long-standing track record as a technology at this point.

TFG thought he could bullshit his way through this, too.
Any one of those documents at your house or mine, and we’re looking at a decade of Federal Prison and $250,000 fine. Now multiply by 115… TFG is STUPID!

Also, I think TFG knew Putin had plans for Ukraine all the way back to Paul Manafort in Ukraine days, and in Helsinki on July 16, 2018, he received a jarring update.

I’m just as fascinated by the box of framed Time covers and wondering how many are real.

By “wondering” I mean “don’t give a damn.” But I’ll bet TFG values that box more than the redacted docs on that… memorable carpet.

I wonder if the classified papers in the photo came out of the same box.

ETA: @mclemens beat me to it.

“Sir, this carpet is the classiest carpet I’ve ever seen.”

Oh this is Trump to a “T”, you know he thinks “classy” is overdoing it on all kinds of gold and crystal and bogus baroque filigree.

Regarding the documents: the most logical sounding theory I’ve heard is that it has nothing to do with selling them, it has everything to do with “I can use these to threaten people and get favors.” Maybe combined with a little bit of “I’m still the president as far as I’m concerned.”

I’m just as fascinated by the box of framed Time covers and wondering how many are real. 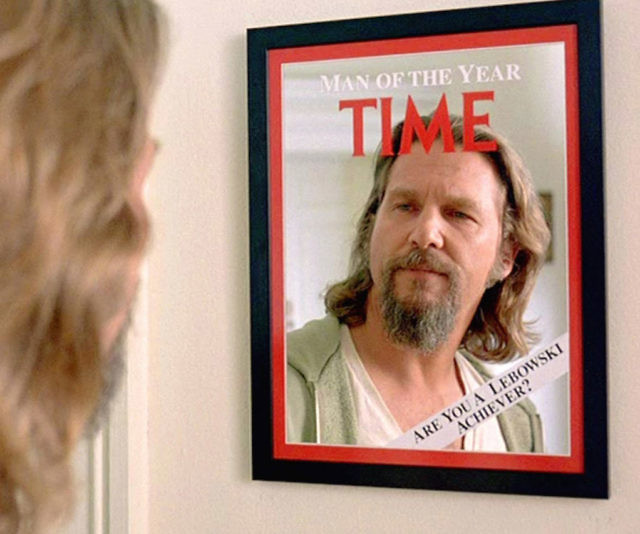