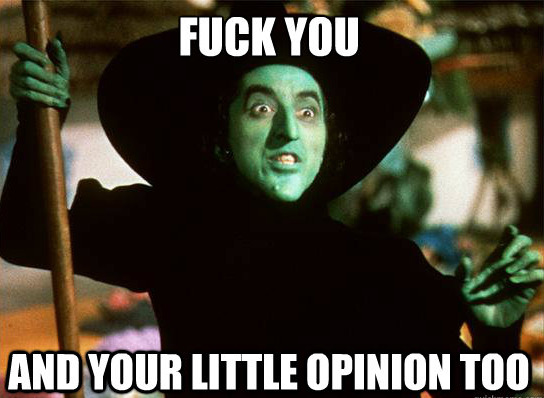 And I always thought “The Wall” was a metaphor.

TIL…Roger Waters is a piece of shit. Huh.

He’s taken admirable stances on some other big political issues in the past, and I admire his efforts towards BDS, but this one is a total head-scratcher.

Can’t win ‘em all I guess

and insisted that “Taiwan is part of China.”

Well sure, it is the Republic of China after all.

Oh, that’s not what he meant? Oh well, another old muso turns out to be a disappointment…

this one is a total head-scratcher.

Plenty of Useful Idiots and Tankies out there who see the U.S. as the source of all evil on the planet and as a result blind themselves to the human rights violations and aggression of authoritarian regimes like Putin’s or Xi’s. We’ve had more than our share of them visit this BBS over the years.

Sadly he amounts to a classic modern “Tankie”. British slang owing its etymology to excusing or supporting the Soviet advance of tanks into Hungary c1956 -sigh-

I was going to say that he’s not wrong on both counts. But then I watched the video and he’s basically calling for the Ukraine to stop fighting and well, I still like his music and apparently I can fuck right off.

His public statements on so many other issues have consistently been inline with my heavily leftist leanings without going full tankie, so I find this unexpected.

I suspect most modern POTUS’s are war criminals to some extent but that’s just table stakes at this point, right? Nothing new or noteworthy there.

Borders and countries don’t matter, what matters is basic things like human rights and freedom of expression. One can make a strong argument that Ukraine historically really was part of a larger Russia ages ago, but so what-- they don’t want to be part of Russia anymore, and with good reason.

I get why it’s disconcerting. These types often stake out seemingly progressive positions, but their populism is soon revealed to lean more right than left in practise.

For example, we used to have a regular commenter here who extolled the virtues of his European country’s objectively ffabulous social welfare system as compared to the U.S.'s obviously lacking one. However, it quickly became apparent that he thought only native-born nationals with lineage going back several generations should be able to avail themselves of it. It’s probably not a co-incidence that he stopped commenting around the same time the authorities in his country started cracking down on right-wing and Identitarian extremists. 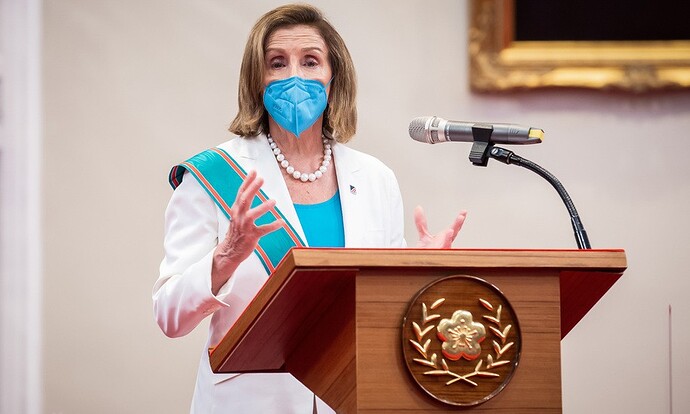 Ukraine Update: Oh goodie, the Tankies are losing their minds over Pelosi and...

It’s always interesting peering into the Tankie alternate reality, so let’s check in this Saturday morning. For those of you who don’t know, the Tankies oppose American imperialism (so far so good), but think only America can be imperialist. It...

That was a good interview, IMO. Does not make me think any less of Roger Waters. I would still see his show if I could afford it.

EDIT: the status of Taiwan is very nuanced and complex. There are no easy answers. There is a complicated dance that we do to avoid WW3 and still do business there.

EDIT 2: There was a lot going on there and I forgot that he said Zelensky should negotiate with Russia, which I do not agree with. Interestingly, Gilmour and Mason released the first newly recorded Pink Floyd music and it is a song in support of Ukraine. So, makes me think…

“Tell me, is something eluding you, Sunshine?
Is this not what you expected to see?
If you wanna find out what’s behind these cold eyes,
You’ll just have to claw your way through this disguise.”

Anyone who talks in hyperboles and absolutes are deserving of ridicule… unless they are stand-up comics. Because that’s their job.

For entertainers who are NOT comics? Please stay out of politics or stuff that’s NOT related to your career. (like vaccination, COVID science, and so on)

Are we seeing this because in some way Rodger Waters is an important figure? Because there are millions who agree with this twaddle.

Comedians should shut up and take prat falls.

What, they’re not supposed to have opinions? How about people who post to internet message boards? Are they allowed?

I don’t agree with him, but he has a right to say it. And if the millions in annual sales of his music is affected, so be it.

Gilmour and Mason released the first newly recorded Pink Floyd music and it is a song in support of Ukraine. So, makes me think…

It was Gilmour who defined Pink Floyd for me, anyway. Ever tried to listen to Waters’s solo stuff? Blech.