I was going to post this on the defund the police thread, but its closed.

This story hits so many points of American society. There was a shootout at the Jefferson Gun Outlet – a gun store, training facility, and firing range in the New Orleans suburb of Metairie. 5 were shot and 3 killed, and although the details are still unclear the initial report is that a man shot and killed an employee that told him to unload his gun when in the store and not at the range.

The point that struck me the most, though, were the photos of the scene (all uneventful shots of people standing around outside afterwards). I count ~20 different LEOs in the pictures, most men and ALL white. New Orleans metro area is 50% white.
For anyone that hasn’t memorized probability tables, the odds of randomly selecting a particular 50% chance 20 straight times is just under one in a million. 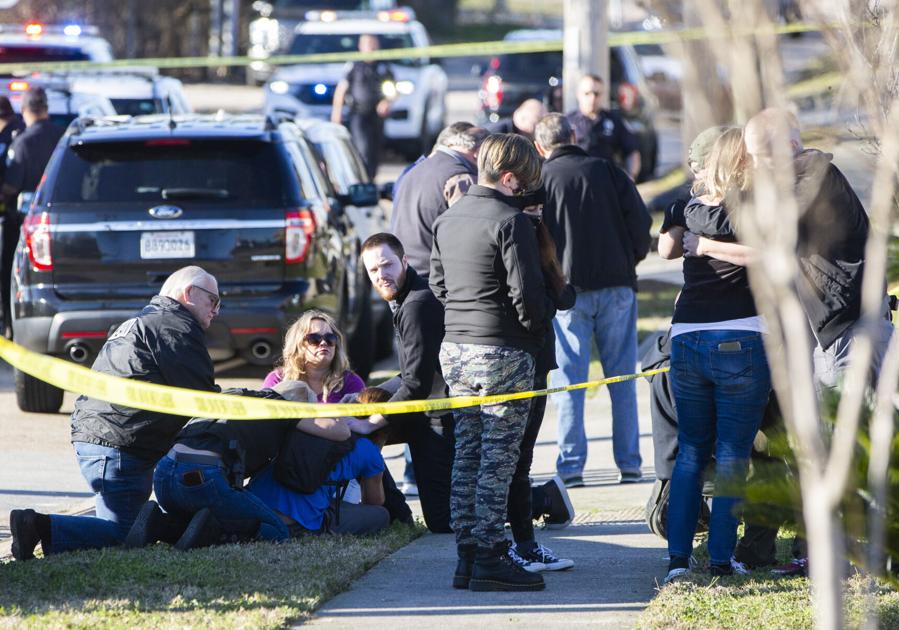 Jefferson Gun Outlet shooting: Photos from the scene where 3 were killed and...

2 posts were merged into an existing topic: Defund the police?