Police: No, a corpse doesn't count toward the HOV lane passenger minimum

If you don’t breathe, you’re cargo.

But what if the guy was literally going to be LATE TO HIS OWN FUNERAL?

Boy, the police suck the fun out’a everything.

So the lesson here is - have the body bag in the passenger seat, otherwise it is considered cargo.

Wait… the cop’s name is Smaka?

From headline I was expecting some Weekend at Bernie’s action.

I thought hearses were considered ambulances anyways. And I thought these had the right of way on HOV anyways.

Now you tell me! 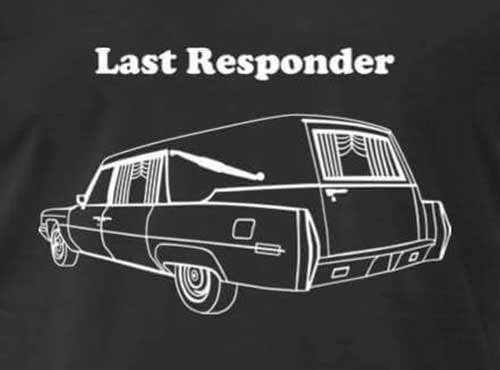 Clark, is that you?

“He’s pining for the fjords!” 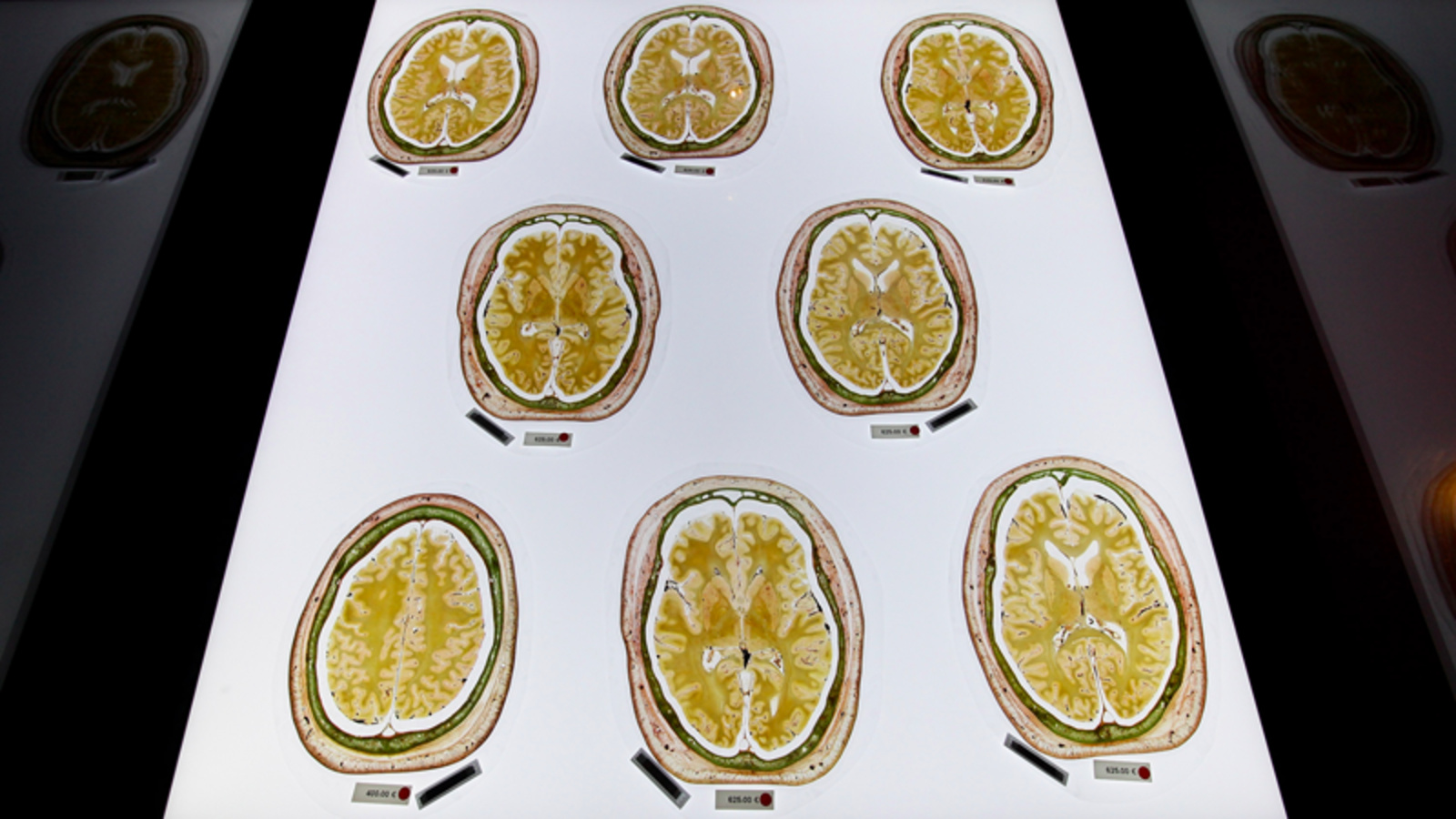 As part of a series of special reports that could have come with a co-byline from Quentin Tarantino, Reuters has confirmed that it bought two human heads and part of a spine while investigating “body brokers,” America’s largely unregulated vendors of...

Profound existential matters are afoot here. Does a mannequin occupying the seat count? What if you strap a camera, speaker, and microphone to it, all monitored from a remote site, such that another person’s consciousness is effectively present? Can the judiciary settle these questions once and for all? 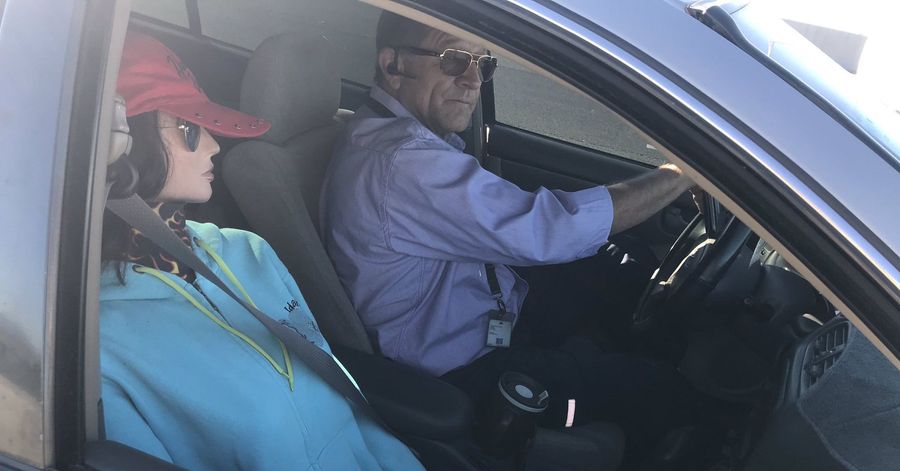 Note to HOV Lane Cheaters: That Mannequin Isn’t Fooling Anyone

Police set up special units to catch those who use fake passengers—blow-up dolls included—and later shame them on social media.

I give zero fucks about a cop’s interpretation of the law. It’s not his job, it’s a judge’s job. I primarily ignore cops and let them write down what they need to write down. I don’t have an interest in their unqualified legal advice, and I drive away once it’s clear they are through with whatever nonsense they are paid to do.

As a person who used to work for the Coroner, I can confirm that a corpse counts for the carpool in Vancouver, Canada. (So do Children. Dogs, not so much.)
Maybe it was only because we work with police quite often, but you’d have to be a real ass to even want to give a ticket to a guy who has to move corpses.

Speaking of cops, I’ve once had one pull me over AFTER already giving me a speeding ticket - burps and cherries after I’m a couple of click down the road - i n order to take back the ticket and rip it up after he finally read his computer screen and figured out who I was and what I was doing. He even gave me directions to the scene. Thing is, cops can’t leave a Sudden Death scene until we show up to remove the body - so delaying us delays them.

I can confirm that a corpse counts for the carpool in Vancouver, Canada. (So do Children.

I’m glad the HOV laws in Vancouver consider children to be as human as corpses.