Political fall out from Covid-19 pandemic 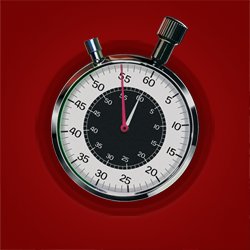 Peter Daszak is a British-born American PhD who’s spent a career discovering dangerous viruses in wildlife, especially bats. In 2003, he warned 60 Minutes a pandemic was coming. Two weeks ago, NIH funding for his virology research was killed. cbsn.ws/2yJKELw https://t.co/pKnnffNNOH
10 Likes
d_r May 11, 2020, 2:39am #604

From the LA Times article that the linked AT article was (selectively) quoting:

“Fortunately the Council agreed and did so,” he added.

The union certainly has the right to make sure its members can give testimony at a city council meeting where the future of their profession is being discussed.

So threatening to spread Coronavirus was just a happy accident?

“Threat” is the kind of loaded word that colors the description. If Coors Beer was planning a large bottling plant with only one toilet, and the union said “if you build that my people will end up pissing in the beer bottles”, is that a threat or a statement of consequence designed to change a bad management decision? In the case of the article the workers have a right to represent themselves before the council, the council tried to schedule a critical meeting at a time when this could probably not be done in a safe way, and the union pointed this out, perhaps a bit archly. This is a pretty common occurrence in Labor-Management interaction, and the press always loves to make it look like Labor is being unreasonably aggressive.

(In the Coors case there actually is no union, and that’s how Coors came to be the way it is.) 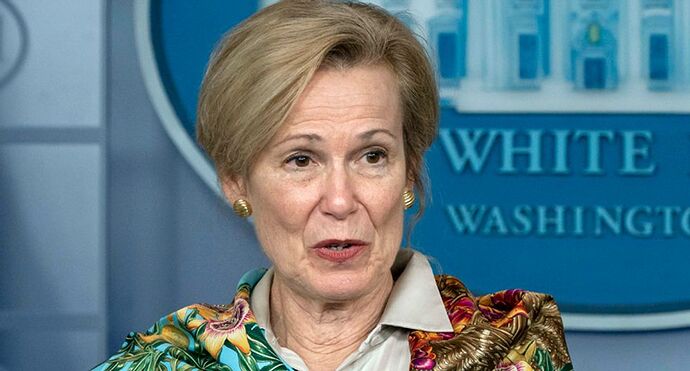 Dr. Birx: ‘There is nothing from the CDC that I can trust’

According to a new bombshell report from The Washington Post, the White House Coronavirus Task Force response administrator is doubting the administration's numbers.Dr. Deborah Birx reportedly made the comments during a Wednesday meeting."During a...

This is worrying. On the one hand, it is possible that the CDC’s data collection isn’t up to the task, but on the other hand, claiming that it’s inflating the number of cases and deaths sounds like straight-up denialism by Birx in support of Trump, the denier-in-chief.

“During a task force meeting Wednesday, a heated discussion broke out between Deborah Birx, the physician who oversees the administration’s coronavirus response, and Robert Redfield, the director of the Centers for Disease Control and Prevention. Birx and others were frustrated with the CDC’s antiquated system for tracking virus data, which they worried was inflating some statistics — such as mortality rate and case count — by as much as 25 percent, according to four people present for the discussion or later briefed on it. Two senior administration officials said the discussion was not heated,” the newspaper reported.

“There is nothing from the CDC that I can trust,” Birx reportedly said, according to two of the people.

“The flare-up came two days after it was reported that an internal government model, based on data from the CDC and other agencies, projected the daily death count would rise to 3,000 by June 1,” the newspaper noted.

When we talk about ‘essential workers’, what we really mean is that we consider the workers themselves to be inessential, and thus we are willing to sacrifice their human and civil rights, and even their lives, because we’ve determined as a society that the work they perform is what is essential to us: 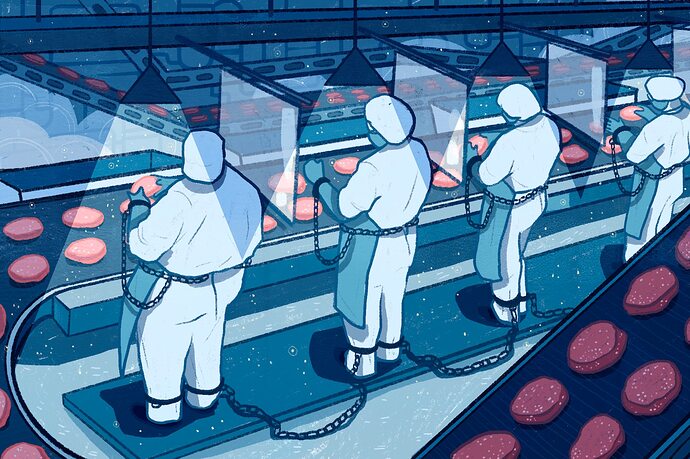 Opinion | Jonathan Safran Foer: Meat is not essential. Why are we killing for...

For years we have destroyed our planet for the sake of a protein preference. Now our taste for meat is sending humans to their deaths. 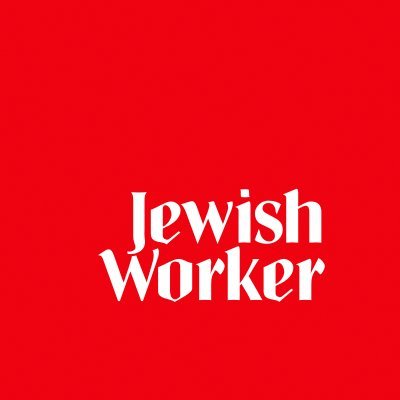 Every other wealthy western country is offering their citizens care without reservation. Only the United States, the richest nation on earth, is saying, "If you want to take advantage of our social safety net now, you must forfeit your social safety net later." twitter.com/jstein_wapo/st…

Senior White House economic officials are studying a plan by researchers at AEI and Hoover that would allow Americans to get cash immediately im exchange for curbing their Social Security benefits, 2 ppl tell me @jdawsey1 &amp; @John_Hudson https://t.co/TvFX6B2tuV
15 Likes
Mindysan33 May 11, 2020, 5:33pm #610 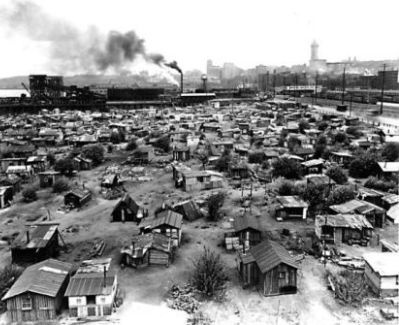 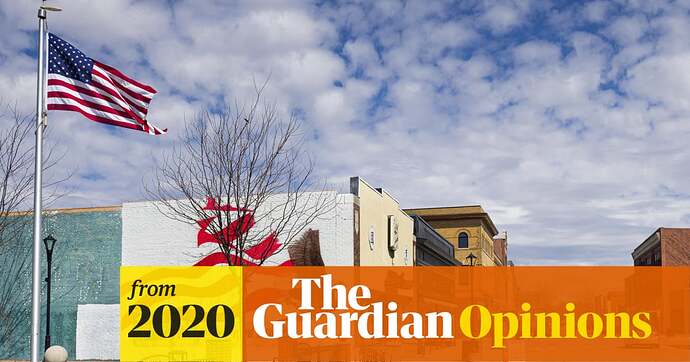 The genius may think we are suckers, but in Iowa we don’t ruin good corn liquor with Clorox

I’m sure the workers would jump at the opportunity to infect and kill their families.

This is where you call the reps bluff - it’s highly unlikely his dues paying members would support him.

Curious how they’re planning to spin this. 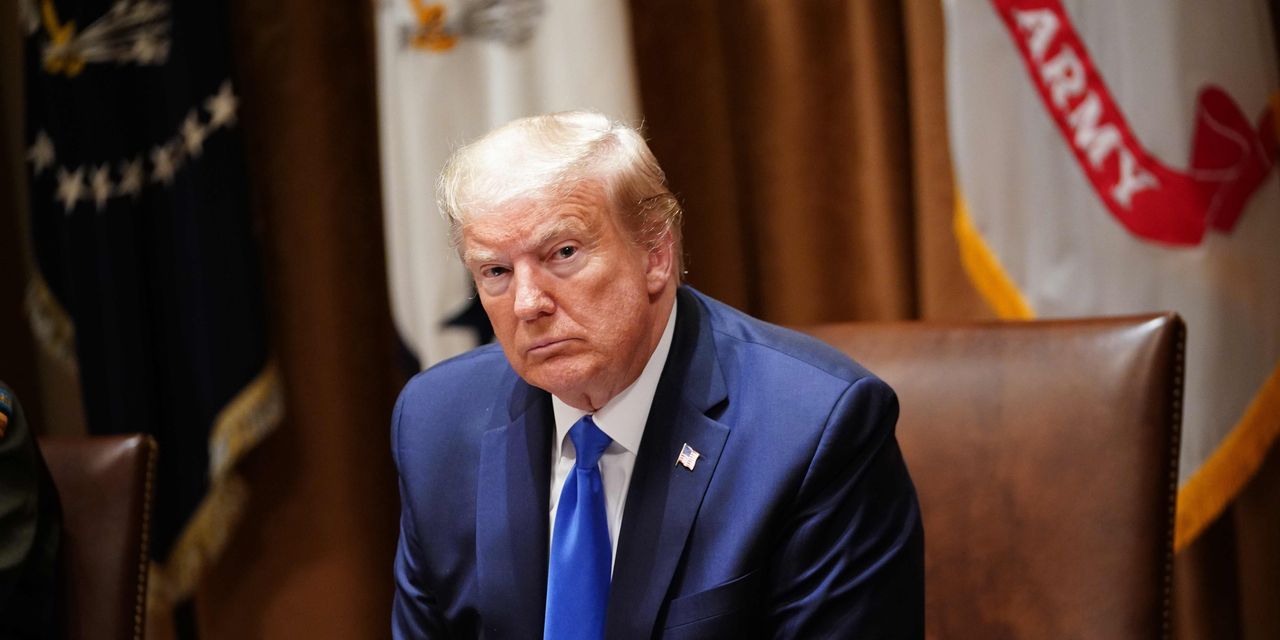 The directive comes after two officials tested positive for coronavirus last week and as White House officials have largely resisted wearing masks in public and in private.

Some Experts suggest that the discrepancy between the White House’s public messaging on face masks and their internal policy may possibly not be the work of liberal Deep State servants of alleged pedophile Hillary Clinton. 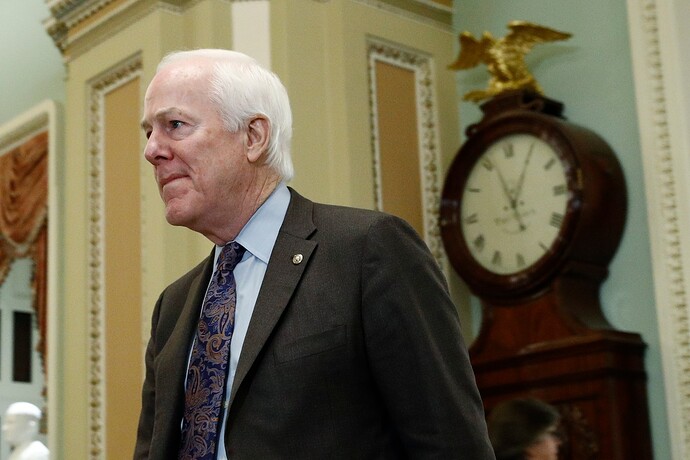 Opinion | Republicans finally realize Trump will drag them under

They could try something new: stop following Trump blindly.

Maybe some of the conservative SCOTUS occupants are about to go first.

Opinion | Republicans finally realize Trump will drag them under

I’m glad that is listed as opinion. Republicans have known they are under water for years. That is exactly why they are fighting dirty and like their backs are against the wall. (Oh. Jennifer Rubin, also no shock from the “lets just move a little back to the center” asshats that got us here.) 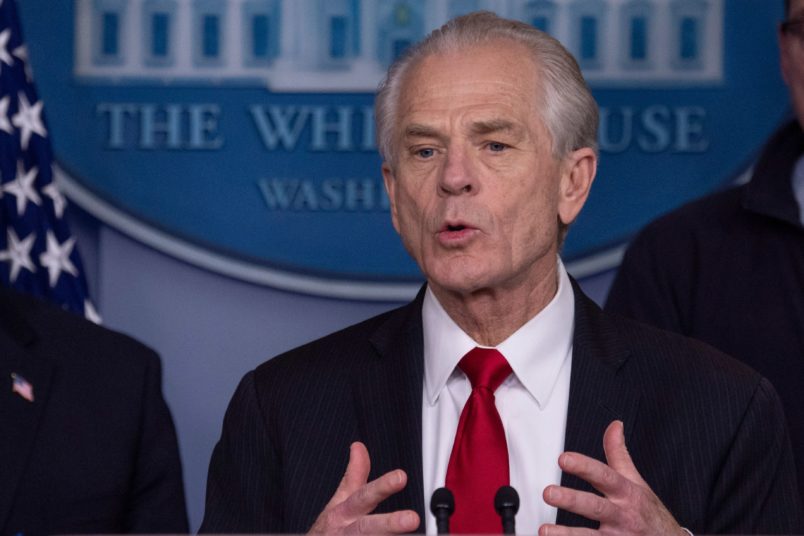 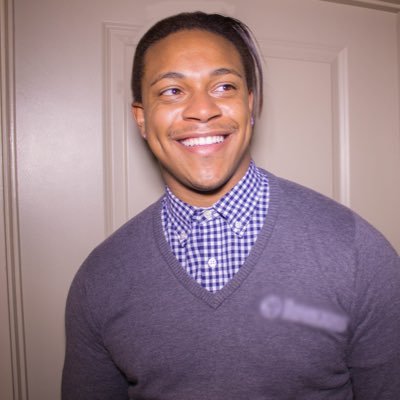 Hillary is selling tickets to a zoom call with Biden and Perez for $100,000 . This is NOT A JOKE, and they wonder why they lose. LMAOOOOOOOOO https://t.co/FdRwJ5H6qc 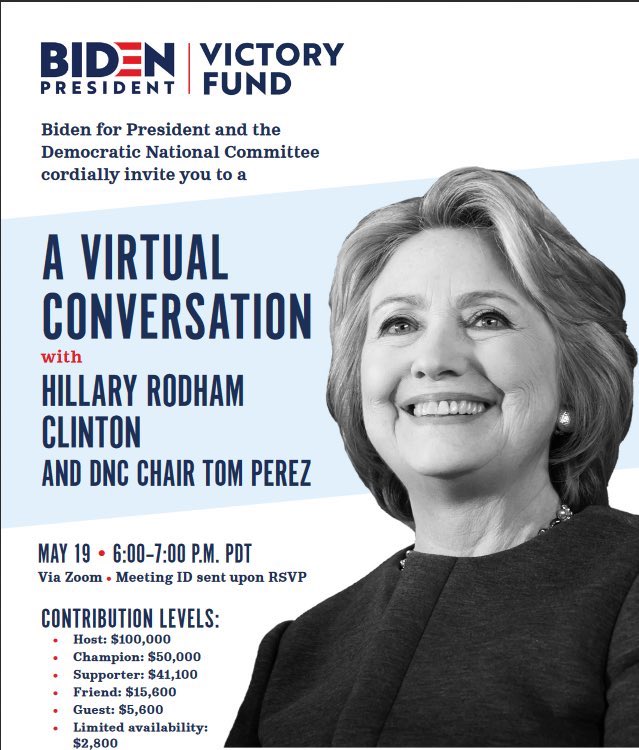 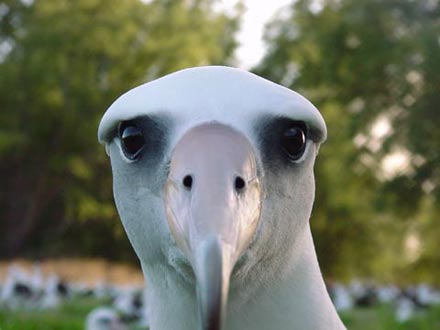 I’ve been thinking of this scene ever since the Covid crisis began:

Kinda works for the climate emergency, too.

Looks like $2800, not $100,000. This is standard “fundraising dinner” stuff translated to the coronavirus age, even Bernie used to attend them. It is really expensive to run for national office.