Politics of Abortion in Ontario 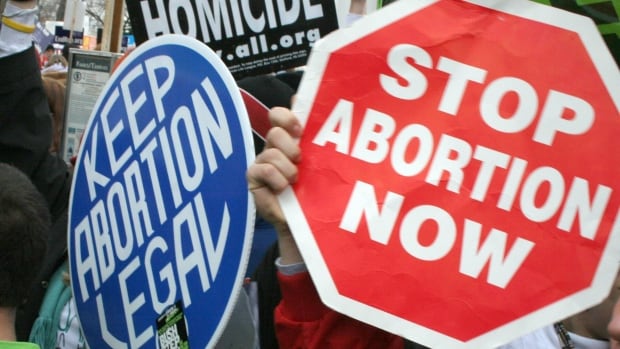 The legislature passed a bill Wednesday to create zones around the eight clinics in the province of between 50 and 150 metres in which anti-abortion protests will be banned.

So in Ontario the politics around abortion are that everyone wants to declare that they support access to abortion and the big divide how long they want to talk about it. The right-wing party knows that the longer the conversation goes the more likely someone from their group says something negative about abortion. That’s so politically poisonous they want to agree to bills to protect women’s access to abortion without any debate.

One thing I will say is that apparently the law allows them to set up zones where people can’t protest, tell people not to get an abortion, or intimidate people seeking an abortion. I read that and thought, “Shouldn’t that bit about intimidation already have been illegal?”