it’s only a crime if you are a Democrat

Oh, I heard of that somewhere.

I used to have a Lego fetish: I would stuff handfuls up my GF’s ass, one at a time.

But I had to stop after she started shitting bricks.

From the reporting I’ve seen it appears that Kushner and the other staffers are forwarding or CC’ing all official emails to a government email account for proper archiving. As long as they aren’t sending classified info, they are in compliance with the law.

I used to have a Lego fetish: I would stuff handfuls up my GF’s ass, one at a time.

But I had to stop after she started shitting bricks.

Jared? Is that you? -Ivanka

I think the “gotcha” part is how easy it is to troll “the best people” Trump hired.

Nevertheless, the use of private email for official business is obvious hypocrisy that they are already trying to explain away.

A competent lawyer would have warned Jared against writing Lego® without respecting the trademark.

It’s not a gotcha so much as it’s a spotlight on hypocrisy. After years of people bleating about private emails, we get this. 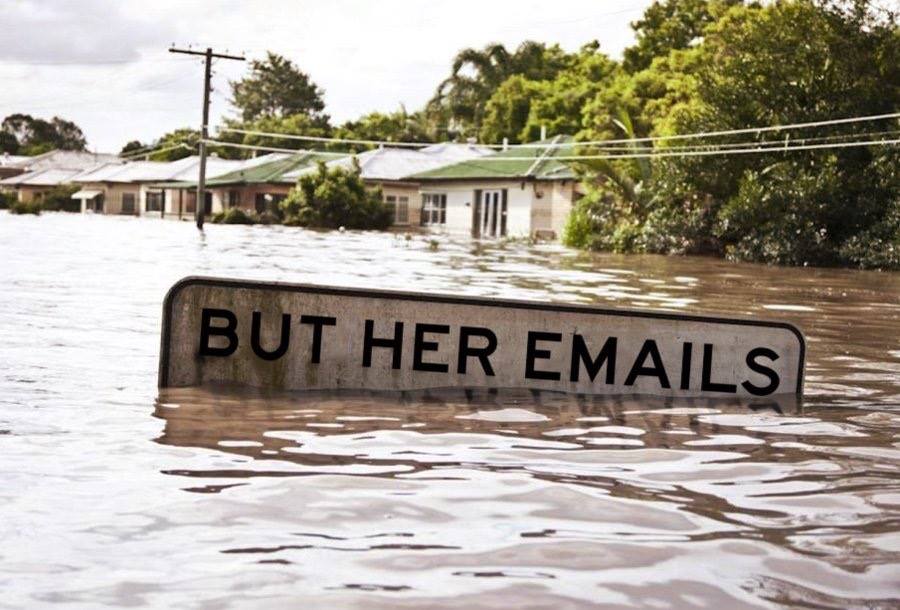 It’s Hanlon’s razor every time with this bunch.

Yeah, but one of the more interesting things about this is Abbe Lowell has been yammering far and wide about how he’s reviewed it all and nothing improper was done, and this exchange seems to imply he sure as hell hasn’t read all the emails in Jared’s personal account to make sure of that.

If he doesn’t have a Lego fetish, then he won’t object to having a Witch Lego Finder inspect his body for Witch Lego marks.

(no, not kidding. the friend is jared kushner)

They check the soles of the feet first.

Dude, everything is a thing!

Ow, she’s a brick house
Well put-together, everybody knows
This is how the story goes

it’s not Legos he’s into. He shares a particular proclivity with Troy McClure