That lake is sooooooo superior.

Someone obviously doesn’t know that the Great Lakes don’t fuck around. They woke up and chose violence a long time ago.

Happy cake day!
Also, Lake Superior is a saucy b1tch and I looove her! 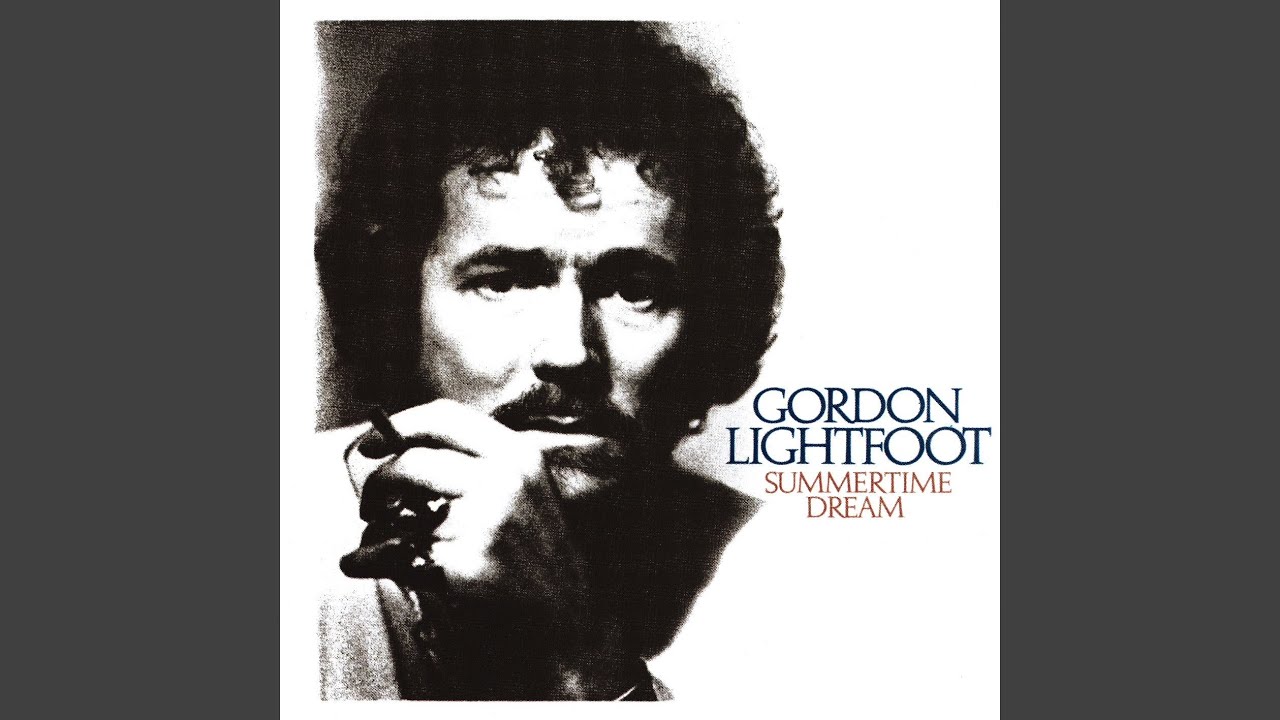 Thomas J. Fitton is an American and president of Judicial Watch, a conservative self-styled watchdog group. He has worked for America's Voice and National Empowerment Television, the International Policy Forum, the Leadership Institute, and Accuracy...

I was just going to say that the gales of November came early.

After that, I feel quite teary and need a robust pick-me-up.

Thank you, I was wondering who this fool was, as I’d never heard of him before this exchange. Of course, as it turns out, I already had him blocked. (Yay for block lists!)

Of course, as it turns out, I already had him blocked.

I have lots of respect for Lake Superior. Dangerous and beautiful.

“This lake vehemently stands with women having the right to choose,”

Don’t want to steal someone else’s joke but this is great: 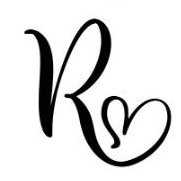 @DittoDittos
Lake Superior hasn't wrecked anyone this badly since the Edmund Fitzgerald https://t.co/53uTeiOncg 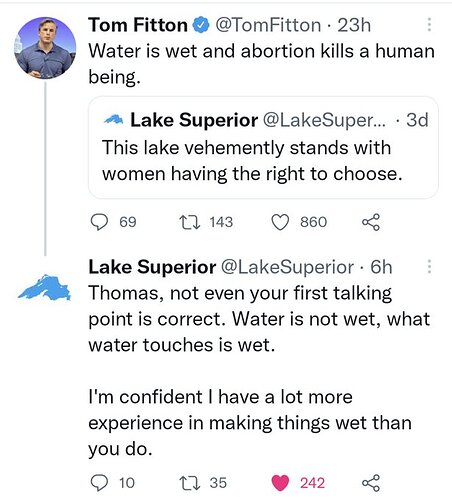 Indeed, not so much “standing” as “lurking”.

The lake it is said never gives up her dead…