God Save the Queen.

Is he sweating now?

With The Queen’s approval and agreement, The Duke of York’s military affiliations and Royal patronages have been returned to The Queen.

As someone that doesn’t particularly give two shits about British royalty, can someone translate this densely packed blob of doublespeak to something normal people can understand?

Oh, the grand old Duke of York
He had ten thousand men
He marched them up to the top of the hill
And then he was stripped of command due to sexual misconduct and had to walk back down disgraced and alone

I have to wonder how bad his chances had to look for HRH to abandon him to the wolves like this.
oops, I meant mummy Elizabeth.

If you mean the Queen, it’s Her Majesty.

“The Duke of York”? Just like that, with nothing in front of it? Did I miss anything or is that a pretty big deal in a palace announcement?

Yes, being stripped of the HRH is a big deal. 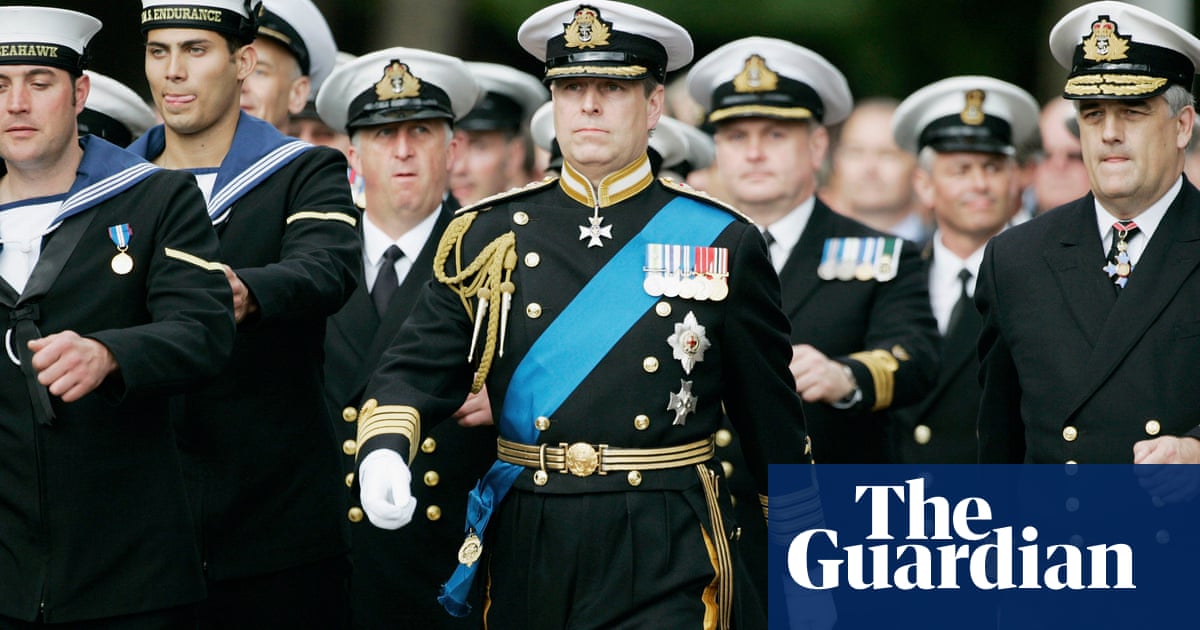 Prince Andrew: what does duke’s future hold and what might he lose?

From financial damages to military titles, the cost of Virginia Giuffre’s case going ahead could be high

The Duke and Duchess of Sussex were asked to stop using their His and Her Royal Highness titles when they stopped being working members of the royal family in February 2020. After his disastrous Newsnight interview, a few months before, Andrew had also stepped back from royal duties. However, he could keep his HRH status despite calls for him to lose it.

Nigel Cawthorne, author of Prince Andrew: Epstein, Maxwell and the Palace, has speculated that he could be told to drop the title in the wake of the lawsuit. “There are too many legal questions surrounding the prince and it is increasingly doubtful that he can hold on to his HRH status,” he told Newsweek.

Did I miss anything or is that a pretty big deal in a palace announcement?

Seems like one of those instances where the terser it reads, the worse it actually is.

The Duke of York will continue not to undertake any public duties and is defending this case as a private citizen.

A private citizen with a six-figure allowance from his mommy. Let’s see that taken away from him next, shall we?

Thanks, I had missed that. 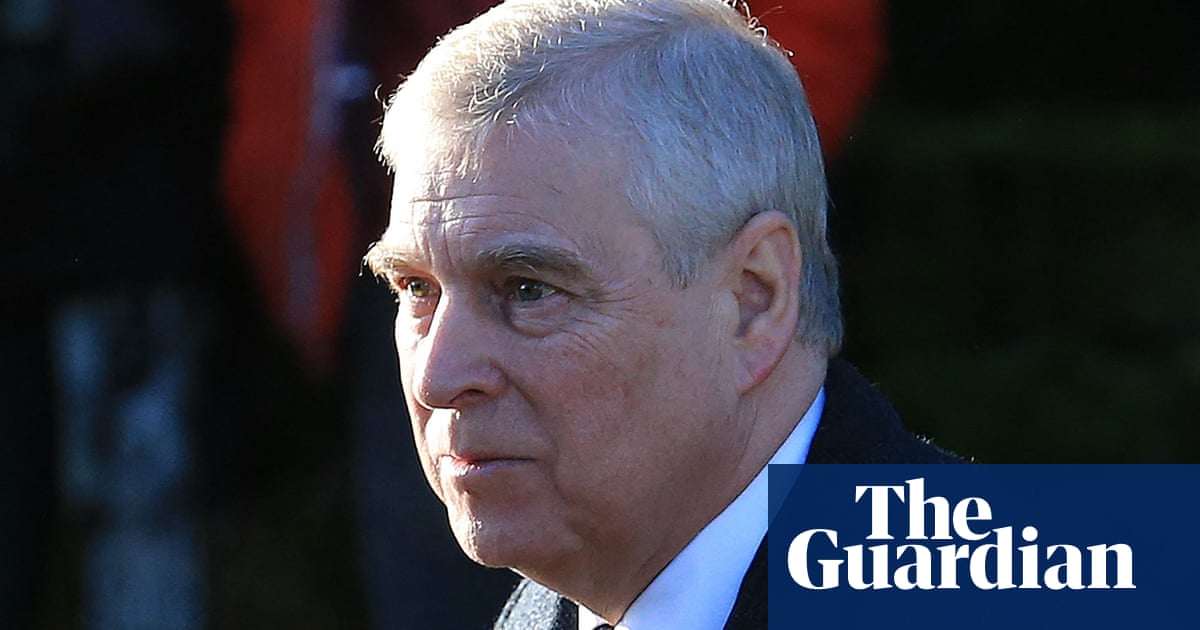 Settling of debt will allow Duke of York, who faces large legal bills over sexual assault lawsuit, to sell chalet reportedly worth £18m

someone translate this densely packed blob of doublespeak to something normal people can understand?

Which makes me hope that Virginia Giuffre can also go after the Royals because they have tried to bury this for so long.

in other words, they severed his ties so nobody could get their hands on the royal’s money.

A number of institutions in the united kingdom have royal patrons, or honorary heads. They don’t have any real administrative power.

For instance, no one believes that the Princess Royal of the Prince of Wales really run these universities, despite being called Chancelor. It’s understood that the Vice Chancellor holds the real power-- and the real burden of administration.

An old wikipedia article mentions that Prince Andrew was the colonel-in-chief of the Staffs Regiment, The Royal New Zealand Army Logistic Regiment, The Royal Irish Regiment, and The Queen’s York Rangers. He longer is. Presumably he was also the honorary head (royal patron) of some charities.

I bet Johnson doesn’t mind all this right now.

I guess we can hope 6.6 mil won’t go as far as he’d like in current day England.

If you’re Canadian that headline needs a double take.