Puerto Rico didn't suffer a "natural disaster": it was looted and starved long before the hurricanes

In a bit of karma, the hurricanes also encouraged hundreds of thousands of Puerto Ricans to move to Florida, where they will mostly vote Democrat.

[quote=“doctorow, post:1, topic:129370”]
Today I am reminded of the words of Dalma Cartagena, one of the great leaders of Puerto Rico’s agro-ecology movement: “Maria hit us hard. But it made our convictions stronger. Made us know the correct path.”[/quote]

That has a nice ring to it.

Trump hit us hard. But he’s made our convictions stronger. Made us know the correct path.

This week’s podcast is worthwhile: 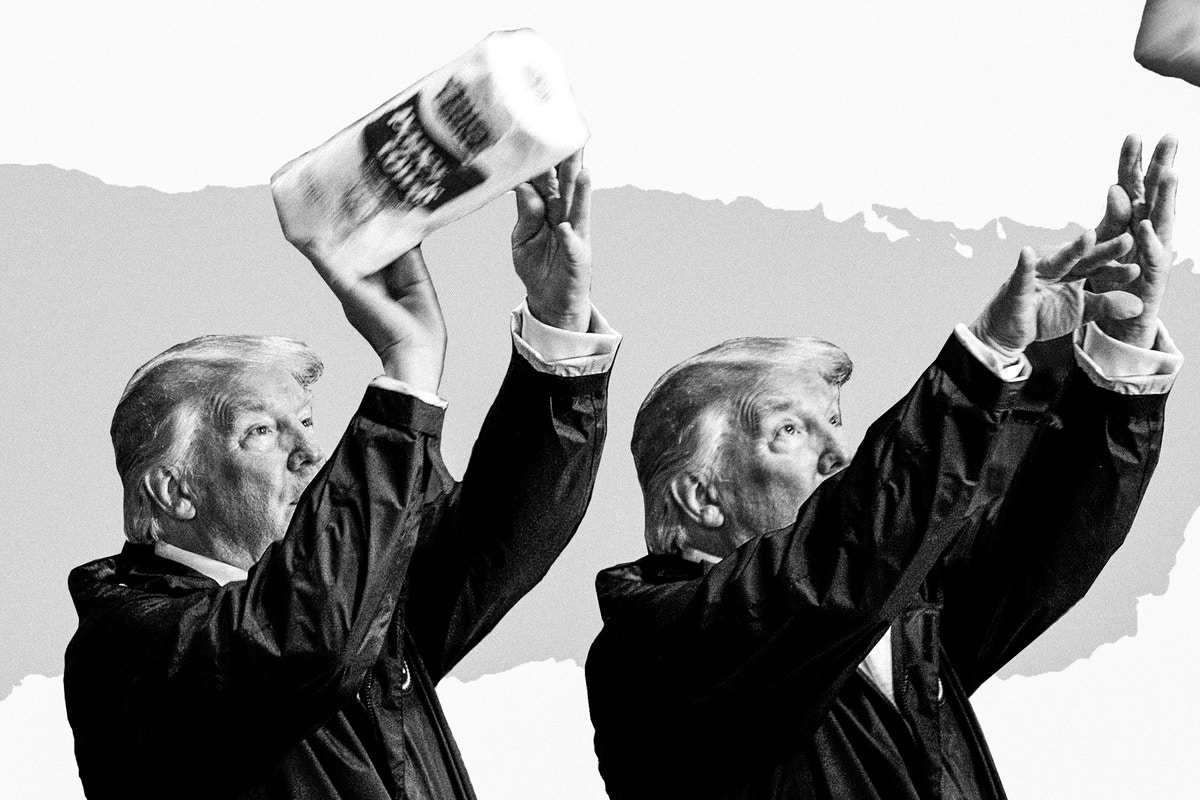 Puerto Rico is the perfect test lab for the rest of the USA.

Ah, their podcast is back! Good to know, thanks.

Similarly, the destruction of New Orleans during and after Hurricane Katrina had less to do with Mother Nature’s wrath than it did with human engineering failures and insufficient emergency response.

Similarly, the destruction of New Orleans during and after Hurricane Katrina had less to do with Mother Nature’s wrath than it did with human engineering failures and insufficient emergency response.

How about “All of the above”?

Well, not to pick nits, but without the latter, there’d have been none of the former.

Environmental catastrophes are not acts of God. They are shaped and directed by human agency, and they reflect the injustices built into our societies.

A number of rich white folks lost their homes too when the levee system failed, they just weren’t the ones who got screwed over in the subsequent recovery. 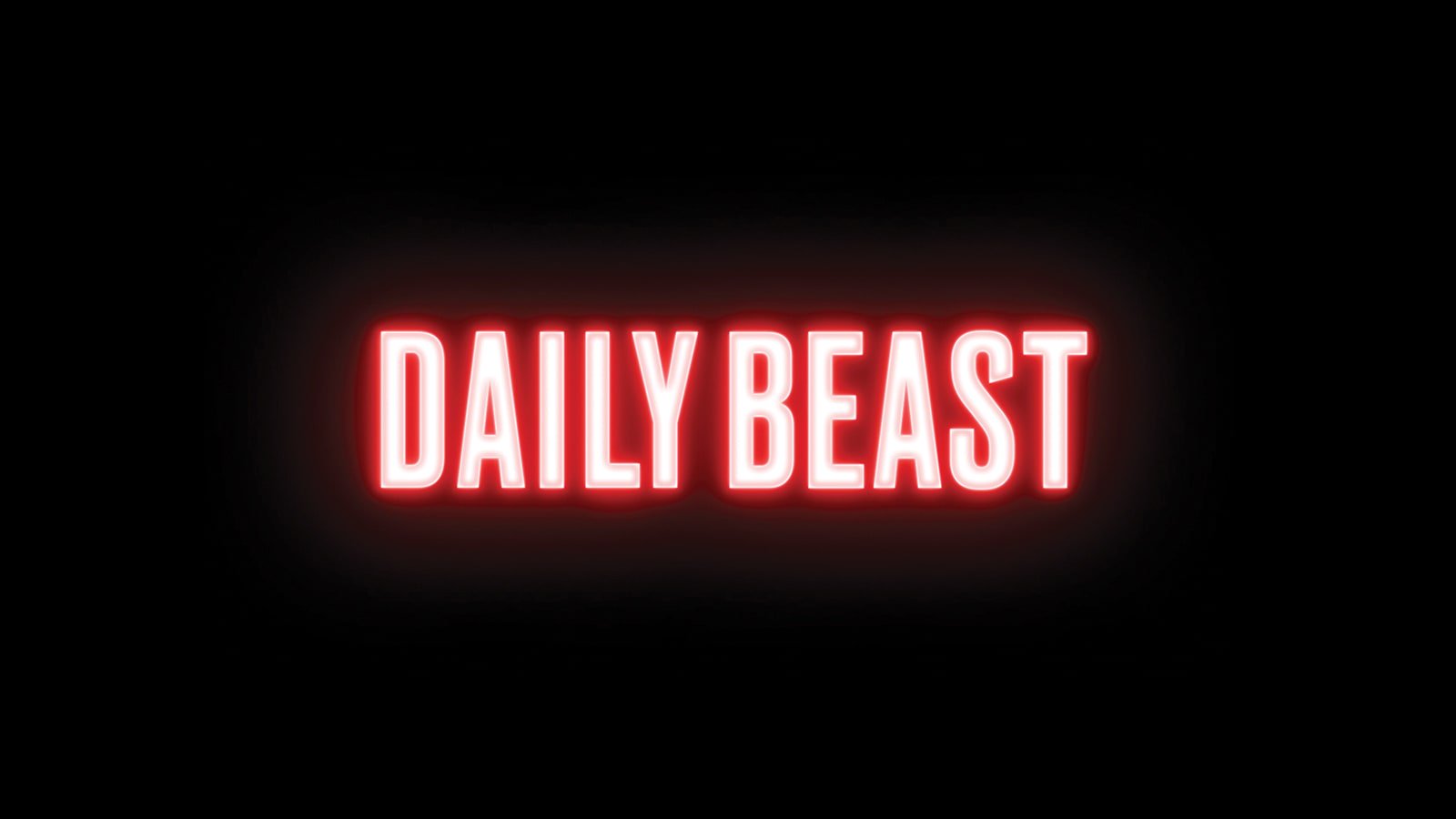 They also weren’t the ones who were murdered while trying to flee.

The Danziger Bridge shootings were police shootings that took place on September 4, 2005, at the Danziger Bridge in New Orleans, Louisiana. Six days after Hurricane Katrina struck New Orleans, members of the New Orleans Police Department who were allegedly responding to a call of an officer under fire shot and killed, two civilians: 17-year-old James Brissette and 40-year-old Ronald Madison. Four other civilians were wounded. All of the victims were African-American. None were armed or had commi...

But beyond atrocities like that is the broader point that environmental harms are heavily influenced by race and class. There aren’t a lot of rich people living next door to those overflowing hogwaste ponds.

(TLDW: because that’s where the air pollution goes)