“We are asking whether it’s necessary to hold a tournament there at all,” Borger added.

Why do they only want to see men running around with few clothes. No judgment, just curious

Wasn’t there a big kerfluffle there years ago because Qatar wanted to host the World Cup or something, and everyone was afraid that the players would actually die because it was so hot? Why are athletic events being held outdoors there in the first place?

The climate isn’t really the issue here though.

Qatar IS going to host a football world cup in 2022. The shitshow has yet to happen (though plenty of foreign workers have died on the building sites so far).

Let’s just say that FIFA reps had millions of reasons for picking Qatar, deaths and human rights be damned. Human rights are simply not part of the evaluation criteria for either Olympics or the World Cup. They have both have become a trophy of sorts, for some countries to show their newly found economic and political flex, be it short- or long-term.

They are, and it’s not going well
I had a friend that was recruited to work as a restaurant manager in Qatar. He was from India. He managed mostly women from the Philippines, and was pretty shocked by the treatment he was expected to subject them to (a perspective from someone just coming from India, mind you). He’s better now, but when he first came to Canada he needed a little deprogramming 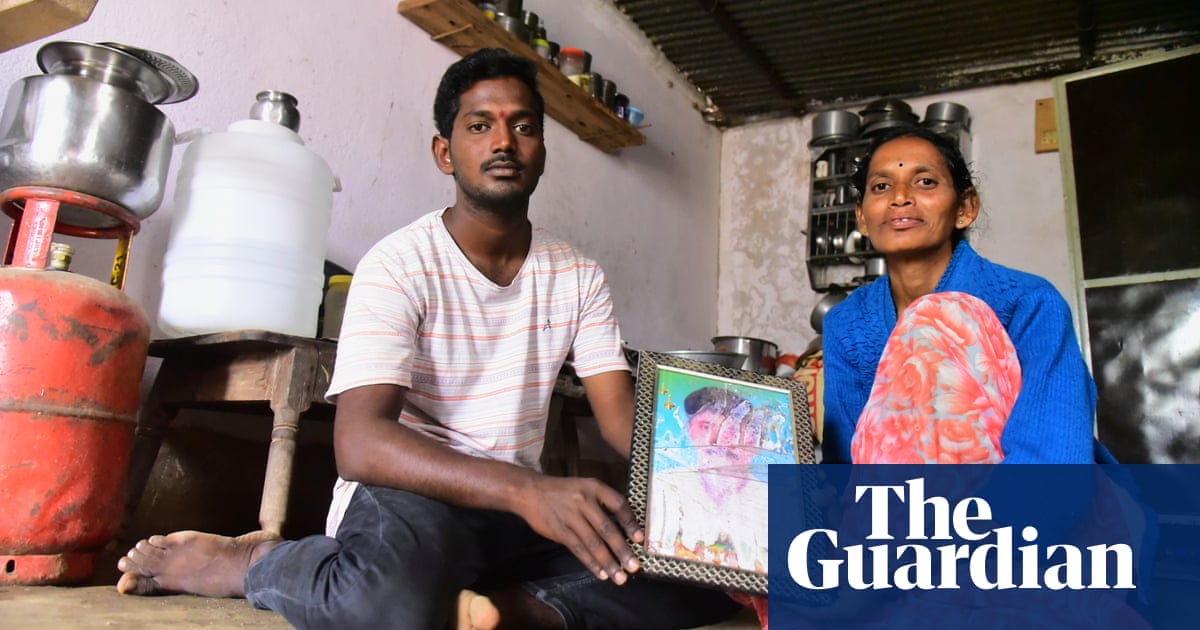 Guardian analysis indicates shocking figure over the past decade likely to be an underestimate, as preparations for 2022 tournament continue

I don’t know why they wear a Bikini Atoll.

Wasn’t there a big kerfluffle there years ago because Qatar wanted to host the World Cup or something, and everyone was afraid that the players would actually die because it was so hot? Why are athletic events being held outdoors there in the first place?

I think Qatar is sponsoring it in 2022. Their solution to the heat was to build an open air stadium with air conditioning vents under each seat (no shit). It also has a retractable lid to keep the sun off the players.

All the hoopla about bikinis is probably to deflect from the fact their new soccer stadium looks like a giant vagina.

Architect Zaha Hadid has hit back at critics who have compared the design of her Al Wakrah stadium in Qatar to a vagina.

All the hoopla about bikinis is probably to deflect from the fact their new soccer stadium looks like a giant vagina.

And that that vagina stadium was built by slave labor…

Qatar IS going to host a football world cup in 2022.

They’re also having it in December rather than the customary June/July to avoid the worst of the heat, which the European football leagues (and probably others) are less than enthusiastic about because it throws their regular games scheduling into disarray. Furthermore, public-viewing events in places such as Germany will be sure to draw huge crowds in the rainy weather which is to be expected at that time of year.

It’s fairly safe to assume that this one will be entering the history books as an object lesson on how not to conduct a FIFA World Cup.

But … but … but where would the FIFA officials get their luxury watches from?

For several years there has been strong criticism of FIFA and Qatar in connection with the World Cup in 2022. It all started with an award of the championship which was called corrupt by several teams, followed by reports of unworthy working conditions for visiting workers related to the construction of the facilities of the World Cup.

Various players have for many years reported very many deaths related to the upcoming World Cup. The system is described as a modern slavery.

The strategy against this has been to enter into dialogue and criticize. The Norwegian Football Association has chosen this strategy itself. A tool we at Tromsø IL believe in!

But the criticism and dialogue have not led. The Guardian recently published a report showing a huge number of dead foreign workers. The numbers are disappointing! The strategy that has been followed has not yielded the necessary results and we feel it is time to move on to the next step; boycott.

We are happy that many people love football and that this means that many will invest in our sport. Money has become and will always be a part of our sport. However, this must not mean that we simultaneously accept corruption, life-threatening working conditions and look the other way when atrocities take place.

Tromsø IL believes it is time for football to stop and take a few steps back. We should think about what is the idea of ​​football and why so many people love our sport. The fact that corruption, modern slavery and a high number of dead workers are the foundation of the most important thing we have, the World Cup, is not at all acceptable.

Thus, we can no longer sit and watch people die in the name of football. It’s time to dump her and move on. Football cannot control the politics and internal affairs of all nations. But what we can do is set clear requirements for football tournaments that we arrange ourselves.

Tromsø IL will urge the Norwegian Football Association to support a boycott of the World Cup 2022. We believe that if Norway qualifies through the upcoming qualification, we should say no to travel to Qatar.

Tromsø IL will also not take part in the promotion of WC 2022 on our communication surfaces.

On behalf of the entire Tromsø Sports Club