I’m torn, in that it’s kind of fun seeing both a giant international monopoly and the kind of yobbo fan who’d willingly attend this rotten event in person both getting screwed over jointly by the notoriously authoritarian country and the notoriously corrupt organisation hosting it.

Wine and whisky will still be on hand for luxury ticket holders in their exclusive paddocks, but everyone in the stands will have to go without

It wouldn’t be an Arabian peninsula country if they didn’t top things off with some hypocrisy.

(Perhaps InBev has a contract it can enforce in the courts or seek damages for the breaking of.) 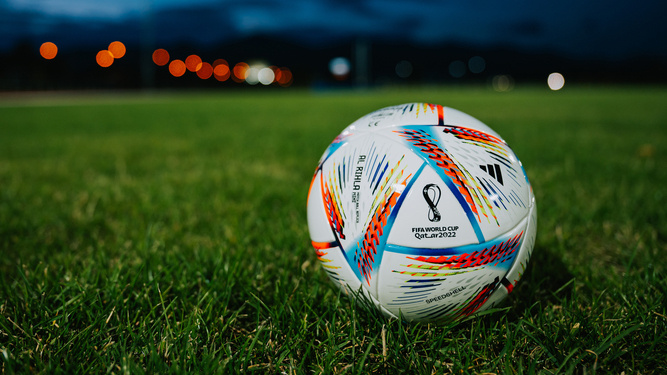 Footballs next thing to be banned from Qatar World Cup

PRESSURISED air-filled balls made of polyurethane panels are the next thing to be banned from World Cup stadiums by the Qatari royal family.

Anyone else already feeling sorry for the consular staff who are going to have to do a lot of smoothing over once the forcibly sober football hooligans meet the humorless local security forces and it becomes necessary to try to get them sent home more or less quickly and quietly?

Great, i hope fans wake up to FIFA’s and Qatar’s BS. I doubt it but i can always hope. I’m not even planning on watching any games this year

This might actually do it. I’m sure soccer fans can “tolerate” mistreatment of poor laborers and LGBTQ+ people, but taking away the beer may actually fill the streets (*weeps silently in sliding-into-fascism…*)

Are we sure that the Fyre Festival guy wasn’t put in charge of this event? 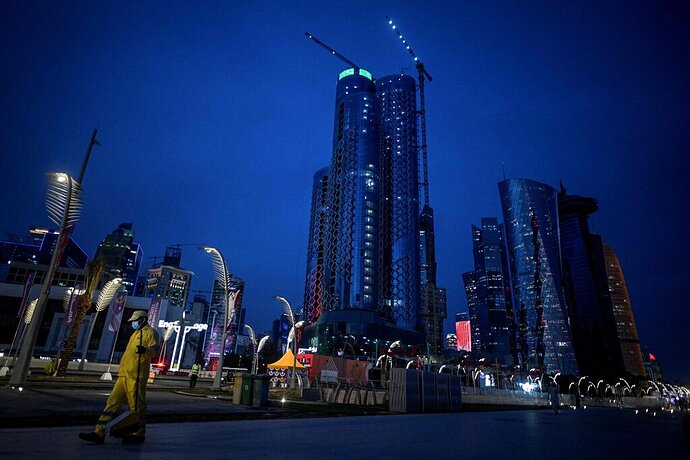 The luxury hotel set to host soccer’s most senior leaders wasn’t quite ready when they began arriving, the latest in a series of last-second tweaks to Qatar’s well-laid plans.

I guess since i’m not big into sports i’ll never understand, all i know is if i had the budget to travel there’s so many other awesome places i’d rather see.

They probably are getting sue by FIFA and their sponsors for doing that.
In 2004, for the cup in brazil, after threats from FIFA, a special law, nicknamed “budweiser law”, was passed to allow the selling of alcohol in the stadiums, because it was banned since 2003 to reduce violence.

The only commentary I can think of is Darth Vader’s line from Empire Strikes Back:

“I am altering the deal, pray I don’t alter it further.”

It’s just a branding issue, easy fix is right there. 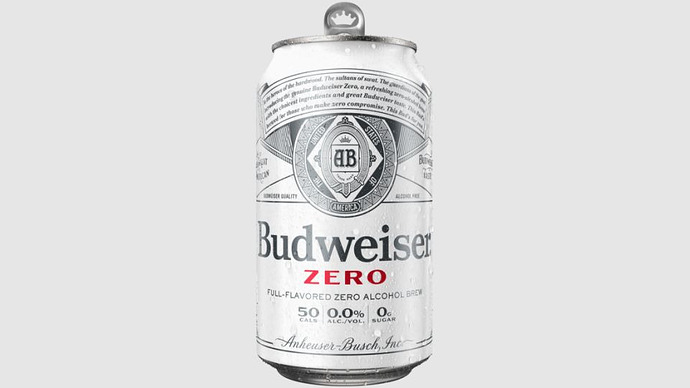 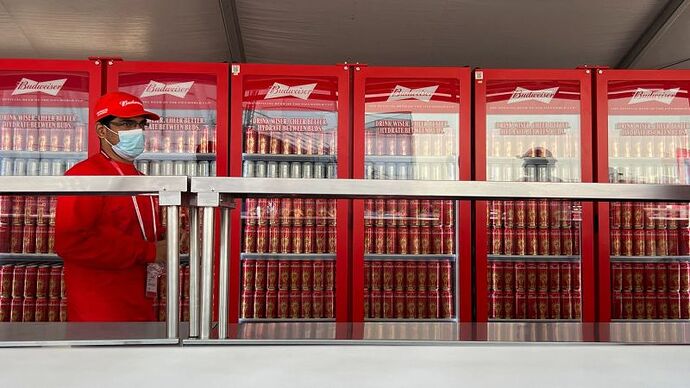 What is Bud Zero, the only beer Budweiser can sell at the World Cup? | CNN...

In a surprise reversal, Qatar announced a ban of alcoholic beer at the eight stadiums hosting the World Cup. That leaves fans with just one "beer" choice — albeit one that isn't boozy.

yes. Bud Light in a new can.

This stuff looks like just water with sweetner added.

ok. i was just going by taste.

For when you dont want a buzz, but also don’t want to miss out on the experience of waking up five times a night to piss.

You don’t buy beer, you only rent it…