Also in this week’s news, the fraudster clown behind the original Fyre Festival debacle is out of prison, off of house arrest, and immediately back to planning his next debacle in the name of “redemption”. 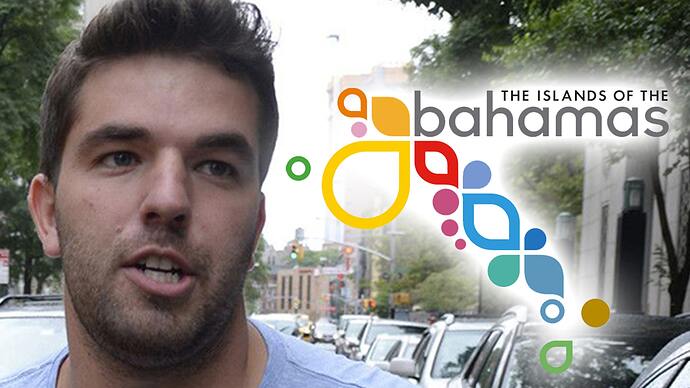 Fyre Fest founder Billy McFarland is apologizing to the government in the Bahamas as he teases a new project there.

I don’t think there’s been a week when I’ve seen quite so many high-profile grifters – Biff, Putin, Musk, Bankman-Fried, Holmes, McFarland – simultaneously compete for the most headlines. That’s not including shady organisations and nation-states like FIFA and Qatar.

Hey, they don’t get to line their own pockets with cash if they spend money on actual fan accommodations, now do they. The Olympics, the World Cup, all of them are just giant, corrupt money laundering schemes now. Fans and the majority of the people in the cities involved are getting ripped off, while the promoters, the organizers, and the sport governing boards are all making bank.

So, the fans have to take all their stuff with them every morning when they leave? The lack of lock in a solid door in a solid wall suggests so.

Qataris might assume (or not) that nobody would dare steal, but fans will certainly steal from each other given a chance…and they have been given one.

The security and theft would be the main issue for lots of people. But tent accommodations are fairly common at lots of festivals and there are ways to handle that, like having lockers available with security presence.

The main thing is whether or not it was accurately portrayed. If people knew that they were getting a tent on the tarmac, that is different that people who expected a real hotel room with solid walls and doors.

A metal container in the desert with no AC sounds like an attempt to rack up a higher death toll for the World Cup.

Maybe to make up for the bad accommodations they’ll hand out coupons for extra time in the ball pit.

time in the ball pit

Nah, skeevy promoters have moved on to improperly designed foam pits these days:

TwitchCon had a foam pit exhibit. Two attendees say they got injured when...

News of the “pit” injuries began circulating on social media after streamer Adriana Chechik tweeted that she broke her back in two places when she jumped off the exhibit’s platform and into the foam cubes.

It’s too bad that this is virtually certain to be garden variety incompetence and/or not caring much.

Hastily reallocating the migrant slave housing as ‘fan village’ would have had real culture jamming cred.

They’re tents, not metal containers. Which is actually an appropriate form of accomodation in the desert. As long as, as others here have said, the guests know what they’re getting beforehand and appropriate facilities for hygiene and the storage of valuables are provided.

They appeared to be single walled though which I don’t think would work so well.

Glad I’m not even watching it!

extra time in the ball pit 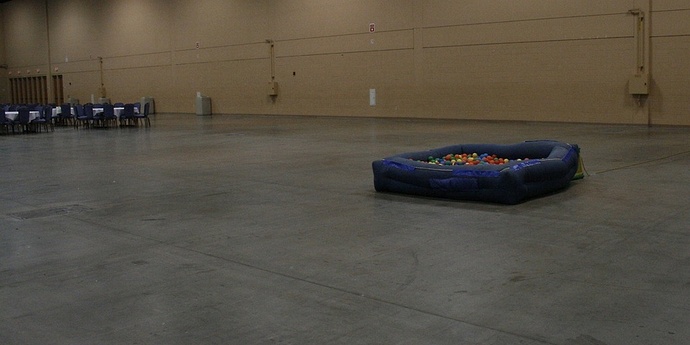 DashCon2014, a gathering of tumblr users and celebrities, “descended into chaos” this weekend, with the chaos including an alleged $17,000 friday night shakedown by the Marriott-owned h…

Didja see the cardboard beds the athletes were stuck with during the last olympics? OMFG SMH

Nothing will make me happier than seeing this event crash and burn.

Came here to say this. I really don’t understand why anyone would want to go to Qatar.

That’s what it says in the text, but the videos show only tents. I’m guessing the shipping containers contain the showers and such

When a sandstorm kicks up and you’re in the tent, you’ll probably wish you were in the shipping container.